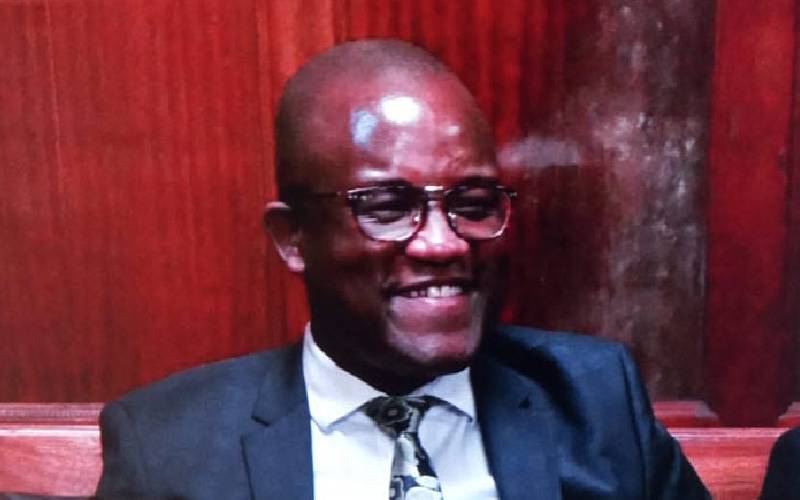 He was charged with obtaining money by false pretences.

Otieno will be detained at Kileleshwa police station until May 24 when his case will be mentioned.

He presented himself to the Directorate of Criminal Investigations after a Chinese national claimed he and others defrauded him of Sh300 million, pretending they would supply him with gold.

The Chinese national complained to the officers in Nairobi. 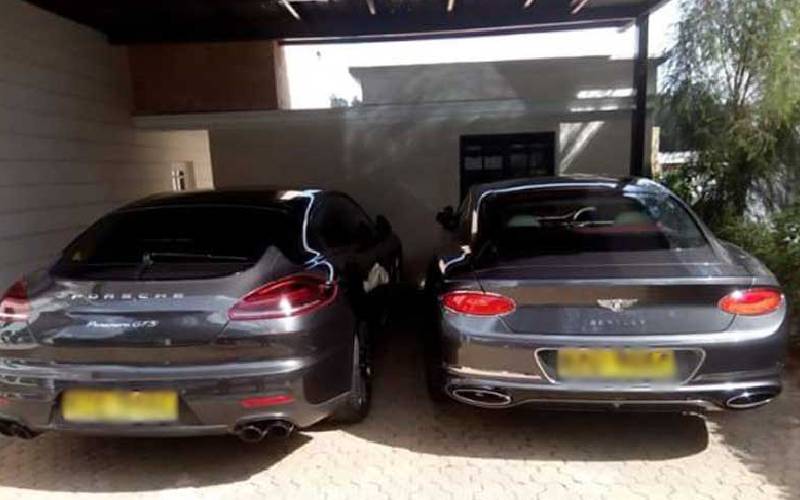 Kinoti said Otieno was wanted and his team had been looking for him.

“He has been arrested and we are looking for more suspects in this issue,” he said.

It is not the first time Otieno is being arrested over similar claims.

Otieno surrendered to police after learning he was wanted over the issue. Police had been to his homes but failed to find him.

“I don’t know what I have done but I have surrendered to the police. I am ready for any action for now,” he said.

Kinoti said several suspects who are now on the run had been mentioned in the issue and are being sought.

He added Otieno had been identified in CCTV footage confiscated from a house in Kileleshwa as the owner of the premises and the main driver of the business.

Detectives from the cybercrime unit are studying CCTV footage confiscated from a house where fake gold was seized.

Police told the court that detectives are pursuing more suspects who are believed to be at large as well as obtain elimination prints to establish the suspects’ movements.

Wetangula refuses to respond on fake gold scam, says he doesn't want to discuss a non-issue

By Sirajurahman Abdullahi | 18 hours ago