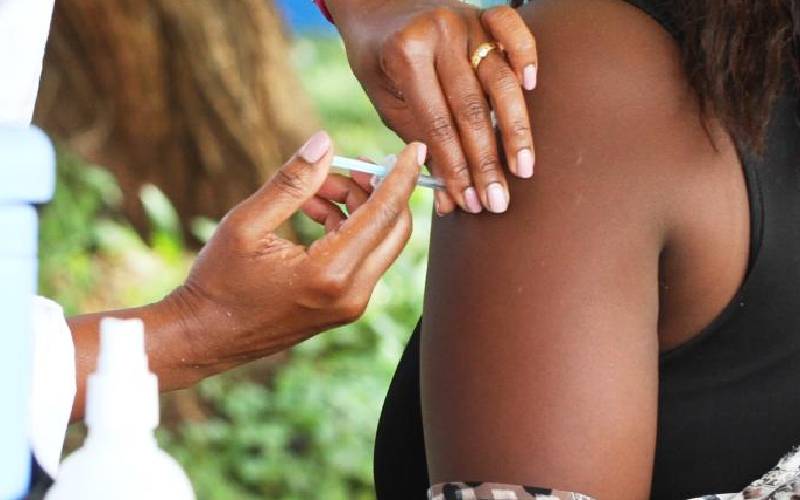 The Pharmacy and Poisons Board has denied that a Kenyan vaccinated with Astra-Zeneca died of post-jab complications.

In a statement on Wednesday signed by the chief executive, the PPB said all 279 vaccinees who had difficulties are now well.

The board sought to clarify the death reports, saying it was a misreporting of an adverse event following immunisation (AEFI) as fatal.

The PPB said out of the 279 reported cases, 272 were mild and resolved within a short period.

"All reported serious AEFI are under investigation and none of them has resulted in a fatal outcome."

The board said that indeed, seven serious AEFI have been reported.

It called upon the public to report to PPB any suspected reaction, including death, for following up and investigation.

Russia’s Sputnik Covid-19 vaccine in Kenya for Sh5,500 a dose

The statement came after an official from the board said that investigations are underway in a case in which a woman in Uasin Gishu died in Uasin Gishu after receiving the jab.

But Dr. Peter Ikamati, Deputy Director, PER, at the PPB told local media that the woman's death could have been caused by her miscarriage, not necessarily the AstraZeneca jab.

He said when a severe case is reported, PPB will follow up within 24 hours.

About 33 per cent of residents who have been vaccinated against Covid-19 live in Nairobi, Health CS Mutahi Kagwe has said.