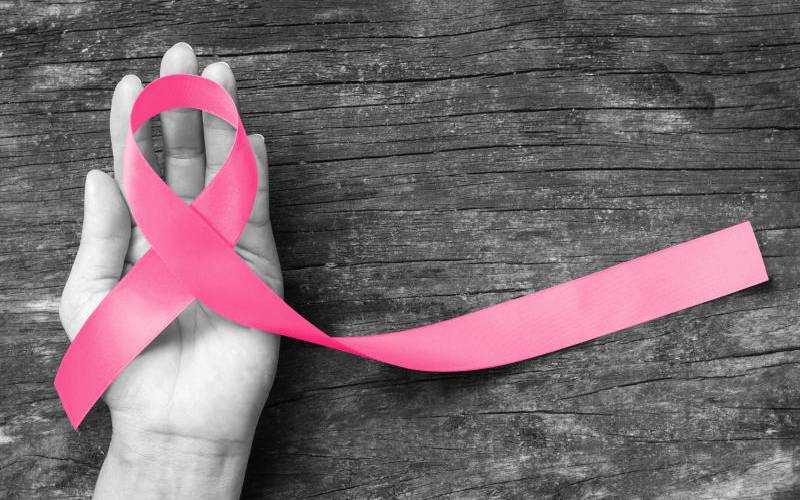 Help on the way against cancer-causing pesticides

By MOSES NYAMORI AND BRIAN OTIENO | 18h ago