There was a scare on Saturday after Jaramogi Oginga Odinga Teaching and Referral Hospital’s medical ward under construction collapsed.

The Sh26 million 100-bed capacity whose construction was at the Linton came down in what hospital management said could be as a result of the contractor’s recklessness.

The hospital acting Chief Executive Officer Dr George Rae said the matter has been reported to the National Construction Authority and further assured staff and patients of their safety.

“The investigations have been launched and necessary precautions in place to ensure the safety of staff and our clients."

However, no one was hurt in the Saturday mid-morning incident at the lakeside City.

The project was meant to extend ward seven and eight and increase bed capacity by 100 in the wake of the Covid-19 pandemic.

Governor Anyang Nyong'o expressed concern over the incident and ordered the County Public Works Engineers to launch a probe into the incident.

In a press release, Nyong’o directed immediate investigations with findings presented within 48 hours.

The facility’s Director of Finance and Administration Alex Ochieng described the incident as unfortunate.

Standard Digital established that on February 22, Public Works Engineers recommended the demolition of the concrete gutter section at the back of the building.

The team earmarked the section for removal and reconstruction following specifications.

Before it caved in the contractor was in the process of finishing the roof.

Patients occupying both male and female wards were being moved to a new unit.

The expansion of the ward is one of its infrastructural improvements, which aims at raising the facility’s status to level six.

The Ministry of Health on Saturday announced 181 cases of Covid-19 from a sample size of 5,577 tested in the last 24 hours. 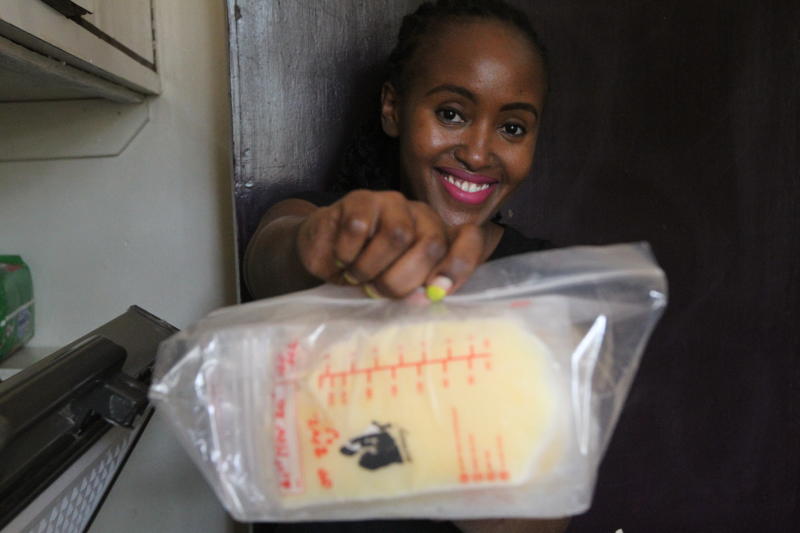