By REUTERS | 1 month ago

Johnson & Johnson’s one-shot Covid-19 vaccine appeared safe and effective in trials, U.S. Food and Drug Administration (FDA) staff said in documents published on Wednesday, paving the way for its approval for emergency use.

The FDA’s panel of independent experts meets on Friday to decide whether to approve the shot. While it is not bound to follow the advice of its experts, the FDA did so when authorizing the Pfizer Inc and Moderna Inc vaccines.

Its effectiveness varied from 72 per cent in the United States to 66 per cent in Latin America and 57 per cent in South Africa, where a new variant has spread, though the vaccine was 85 per cent effective overall in stopping severe cases of the disease.

The vaccine was effective in reducing the risk of Covid-19 and preventing PCR-test confirmed Covid-19 at least 14 days after vaccination, the FDA said in its briefing documents.

Three vaccine recipients had severe side effects in the trial, but the FDA said that its analysis did not raise any specific safety concerns that would preclude the issuance of an emergency use authorization.

J&J had not previously released details of its clinical trial data beyond efficacy rates.

Seth Panyako said while the strike had been called off, the union would still pursue the demands they had raised. 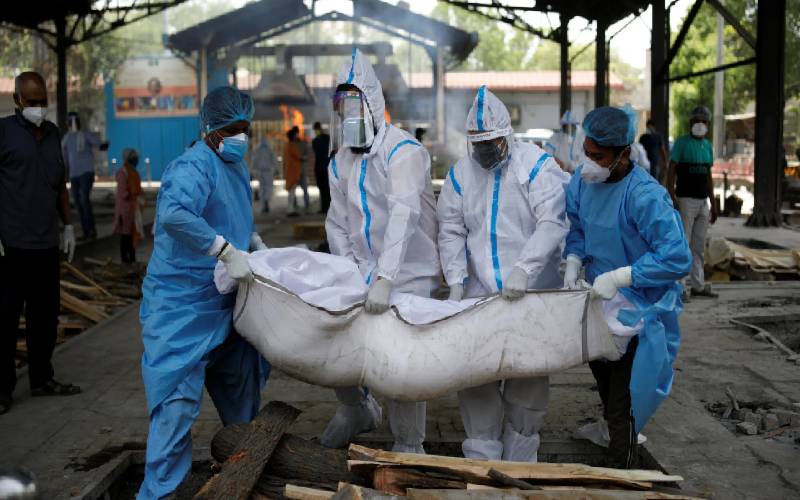 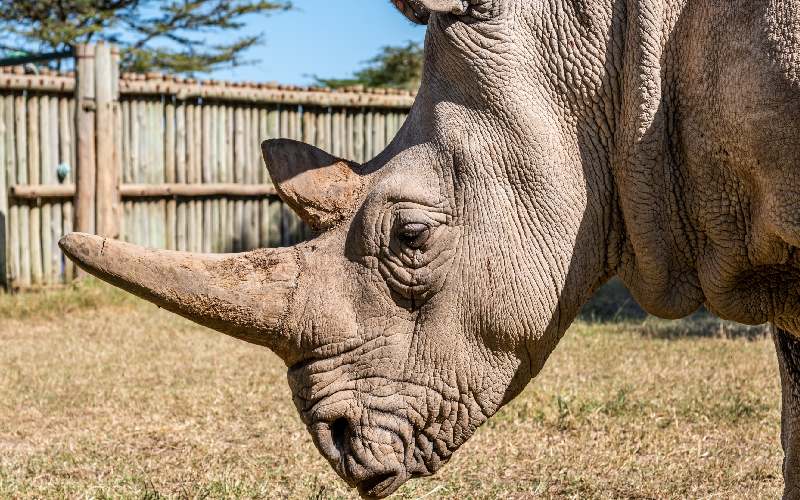