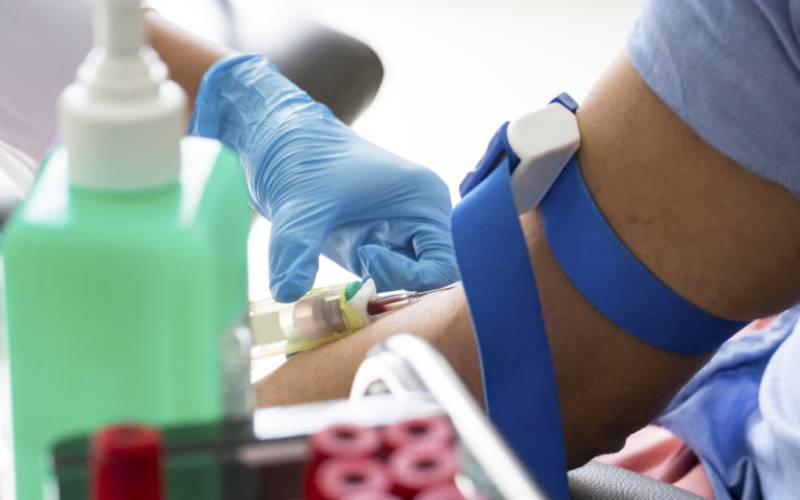 Kenya has beaten several African countries to emerge second in its preparedness to respond to deliberate or accidental national health threats with the potential to wipe out humanity.

However, the Global Health Security index ranked Kenya at 55 out of 195 in the analysis of global health capabilities on a country by country basis.

The index assesses factors critical to dealing with threats, such as robust health systems, adherence to global norms, and political and security risks, including public confidence in government.

The index is a project of the Nuclear Threat Initiative and the Johns Hopkins Center for Health Security in the US.

More than 100 researchers spent a year collecting and validating the data.

There has been a series of major diseases globally such as Zika virus and Sars with Ebola being the most recent where Kenyans have been treated to scares of potential outbreaks.

Kenya performs better compared to her peers in three of the six preparedness categories such as early detection and reporting for epidemics of potential international concern where it is 36 out of 195.

It ranks position 16 in commitment to improve national capacity, financing and adherence to global norms - and at number 48 in prevention of emergence or release of pathogens. The ranking is weighed down by slow response to and mitigation of the spread of an epidemic where it stands at position 92.

The researchers say that since the 2014-2016 Ebola epidemic that killed more than 11,000 people, many countries, especially in Africa have been more willing to report their level of preparedness.

“In terms of financing to fill the gaps, not enough has been done,” said Cameron.