“Kenyans are getting more informed about the cover and its importance. This is driving up the uptake and the trend is likely to continue,” said AKI Chief Executive Tom Gichuhi.

The State has been partnering with crop and livestock farmers to increase the uptake even though many insurers remain reluctant to fully embrace the sector due to attendant risks.

Smallholder farmers are spread in wide areas, attracting high distribution costs. This makes the premiums expensive and out of reach for many.

The agricultural insurance premiums are however just 0.82 per cent of the Sh132.7 billion gross written premiums for general insurance covers.

All general insurers are licensed to underwrite agricultural insurance but only 10 companies had rolled out agricultural covers by end of last year.

This poses social and economic challenges, worsened by droughts in the northern part of the country every three to five years. Estimates by the Ministry of Agriculture show the economy lost Sh1.33 trillion ($12 billion) during the extreme droughts that occurred between 2008 and 2011.

The livestock sub-sector accounted for 72 per cent or Sh957 billion of the loss, highlighting the vulnerability of farmers in the absence of any form of insurance for their crops and livestock.

Insurers lack capacity to underwrite catastrophic risks associated with drought, floods and other agricultural shocks. This has seen them fear on onboarding farmers.

Banks have also been reluctant to lend to the agricultural sector due to high risks, limiting opportunities to invest in modern technologies to up productivity.

The Agriculture Ministry has rolled out a policy to accelerate growth and development of agricultural insurance but admits that smallholder farms are spread over wide areas, increasing distribution costs for agriculture insurance.

“This is exacerbated by lack of established insurance agent networks in rural areas,” says the ministry.

Kenya has been trying index-based insurance to lower transaction costs.

However, low incomes among farmers stand in the way even as food and housing take priority.

Though the numbers are much lower than the hundreds infected with H7N9 in 2017, the infections are serious, leaving many critically ill

By GRAHAM KAJILWA | 4h ago 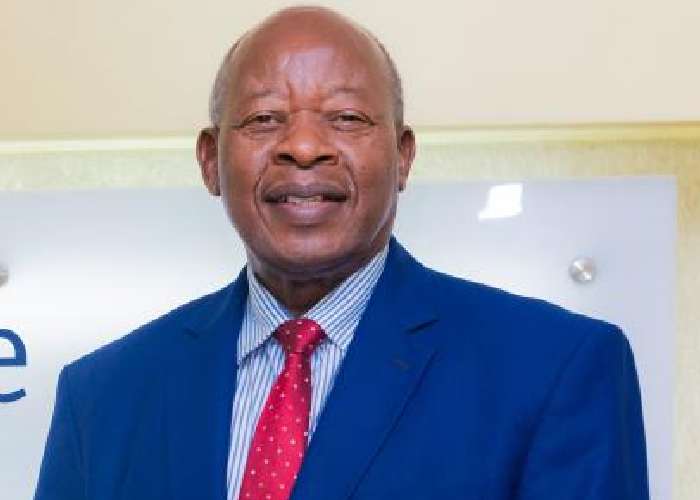 Erastus Omolo appointed to Crowe Global Board of Directors 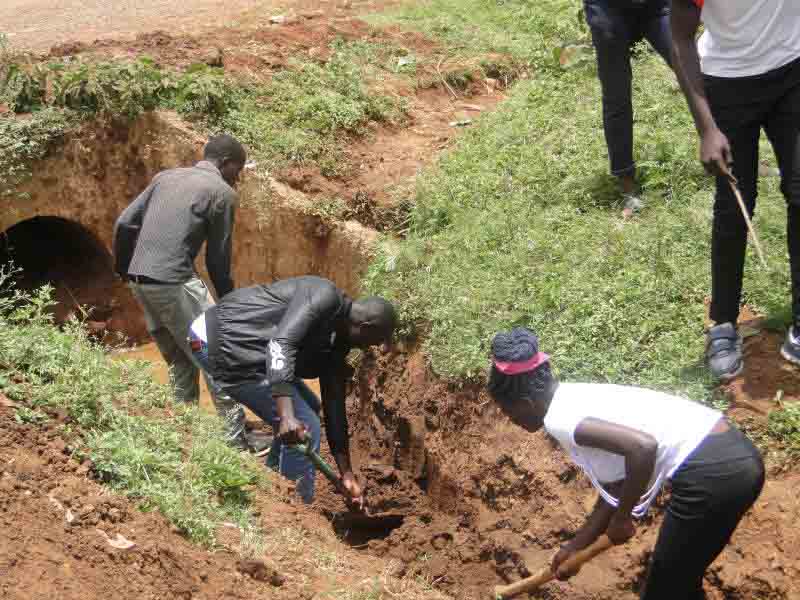 Kazi Mtaani to train youth for technical jobs
To personalise content, tailor ads and provide best user experience, we use cookies. By using our site, you agree to use our cookies.