Kenya is expected to save about Sh1 billion by buying locally-made vehicles for the military in a deal where Associated Vehicle Assemblers (AVA) will deliver 300 vehicles at an average cost of Sh2.5 million.

This will cost the government Sh750 million, saving cash that would have been spent on expensive imports.

Trade and Industrialisation CS Betty Maina visited the AVA plant on Thursday during a tour of the Kilifi Export Processing Zone. The plant was opened in 1975.

“The automotive (industry) is a critical sector that the president is passionate about and has driven the formulation of the national automotive policy whose results we are starting to see.

“That policy has the ambition of creating a very vibrant motor sector in Kenya,” she said.

AVA assembles multiple brands of vehicles, among them Daimler, known for production of luxury Mercedes Benz and BMW cars.

Other brands include Tata, Volvo, Scania and Toyota.

Manufacturing has remained a key part of the government’s Big Four Agenda, with the sector staying resilient despite the harsh effects of the coronavirus pandemic.

AVA currently has a rolling order from the National Police Service to manufacture 132 Mahindra cars.

“The speed of production is moderated to meet the highest international standards and these skills are transferred to the over 370 local employees,” the firm said in a presentation released by State House during the Kilifi tour.  Further, in a bid to promote local industry, the State stopped importing boots for the disciplined forces.

Last year, local firm Umoja sold 22,000 pairs of boots to the government at Sh66 million, which would have cost Sh176 million if imported.

According to the judge, it was unfair to limit top jobs in the healthcare system to certain groups of professionals without justification. 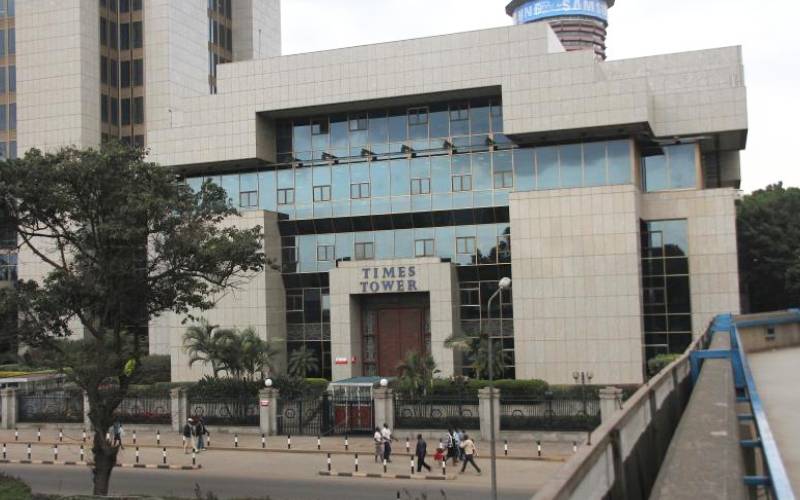 By KAMAU MUTHONI | 6h ago

By MOSES OMUSOLO | 1d ago

By WAINAINA WAMBU | 1d ago

Construction of Sh20b housing project kicks off in Athi River
To personalise content, tailor ads and provide best user experience, we use cookies. By using our site, you agree to use our cookies.