The Geothermal Development Company (GDC) is targeting more revenue from its fields in Menengai through the sale of steam to industries that rely on power to fuel their heating process.

The State firm built a geothermal system at Menengai that has been lying idle for more than five years after companies selected to build power plants and generate electricity from the system failed to access funds to start works.

GDC has now started the search for companies that will use geothermal steam in processes such as dairy processing, greenhouse farming and health spas, which the company said would be done alongside the power generation.

The catch, however, is that companies have to set up plants at Menengai to take advantage of the cheap source of energy.

GDC is planning to put up an industrial park there.

The firm expects to attract investors keen to tap into the geothermal by-product it termed as cheap but sought-after.

“With the observed benefits of direct uses, GDC plans to commercialise the technology by inviting investors to use the technology to power processes in their firms or investments. It is for this reason that GDC invites expression of interest from potential investors.”

GDC says it has been testing the use of geothermal steam on a range of applications, including milk pasteurisation, heated greenhouse and fish ponds as well as geothermal power laundry and grain dryer.

“In milk pasteurisation, manufacturers can reduce up to 70 per cent of their heating costs by using geothermal energy,” said the company.

The company also gets revenues from the sale of geothermal steam to KenGen at Olkaria.

In the financial year to June 2019, the company earned Sh3.4 billion from the sale of the steam. 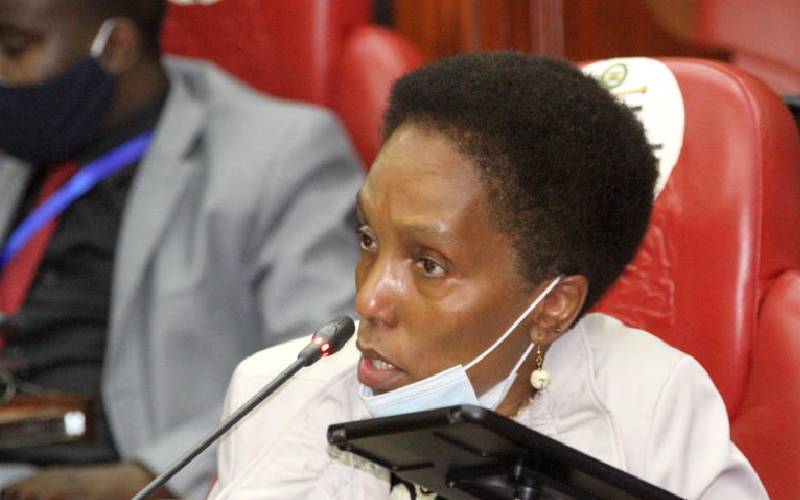 By MACHARIA KAMAU | 1d ago

By FRANKLINE SUNDAY | 1d ago

Behave normally, fuel-starved Britons told
To personalise content, tailor ads and provide best user experience, we use cookies. By using our site, you agree to use our cookies.