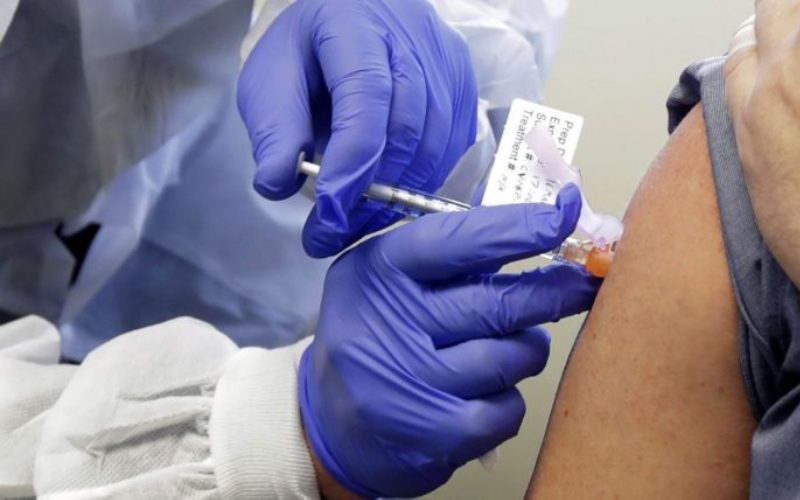 Britain’s medical regulator on Thursday said it would fast-track vaccines for coronavirus variants, adding that the makers of already-authorised shots would not need new lengthy clinical trials to prove their adapted vaccines will work.

There is concern that some variants, such as those first found in South Africa and Brazil, may reduce the efficacy of the first generation of COVID-19 vaccines, and manufacturers are looking to adapt their shots.

The accelerated process is based on that used for seasonal flu vaccines each year, the Medicines & Healthcare products Regulatory Agency (MHRA) said, and would be based on robust evidence that the shots create an immune response, rather than full clinical trials.

“Our priority is to get effective vaccines to the public in as short a time as possible, without compromising on safety,” said Christian Schneider, chief scientific officer at the MHRA.

“Should any modifications to authorised COVID-19 vaccines be necessary, this regulatory approach should help to do just that.”?

The MHRA said that researchers would be able to measure protection by looking at antibodies in the blood after vaccination.

As well as data on immune response, vaccine makers will need evidence the vaccine is safe, and data from original clinical trials and real-world evidence from vaccine rollout could also be used.

The MHRA said it had developed the advice in conjunction with regulators in Australia, Canada, Singapore and Switzerland.

AstraZeneca, Pfizer and Moderna, the makers of the three vaccines the MHRA has approved for use so far, have all said they are aiming to modify their shots to cope with variants this year.

Britain, which is rolling out shots made by AstraZeneca and Pfizer, has given the first shot of a vaccine to over 20 million people. Despite regulatory approval, Moderna’s vaccine is yet to be rolled out in the country.

By Nancy Nzau 23h ago
Are 'probiotics' really helpful to health?