20 promising drugs and vaccines in the fight against Covid-19 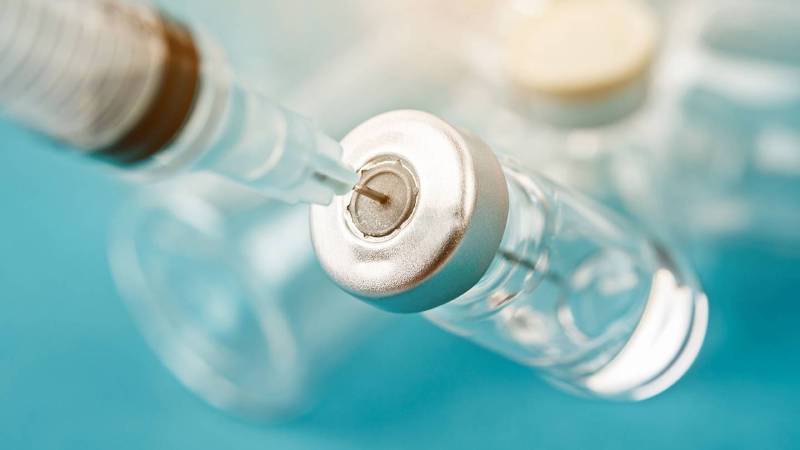 With much of the world living in lockdown, the spread of the new coronavirus, Sars-CoV-2, that was first detected in China late last year is beginning to slow in some places. As of April 19, 2.4 million had been infected and 165,000 killed by Covid-19, the disease caused by the virus. While a safe, effective vaccine is still more than a year away, researchers are rushing to repurpose existing drugs and non-drug therapies, and testing promising experimental drugs that were already in clinical trials.

SEE ALSO: Dilemma as polygamous centenarian buried by over 300 relatives

Even moderately effective therapies or combinations could dramatically reduce the crushing demand on hospitals and intensive care units, changing the nature of the risk the new pathogen represents to populations and healthcare systems. New drugs, together with new diagnostics, antibody tests, patient- and contact-tracing technologies, disease surveillance and other early-warning tools, mean the anticipated next ‘wave’ of the global pandemic does not have to be nearly as bad as the first. More than 70 vaccine candidates are also in development around the world, with at least five in preliminary testing in people. Here are some of them: Gilead Sciences: Remdesivir Type: Drug

Status: Repurposed experimental Early results: 0-3 months. Antiviral drug, originally developed to combat RNA viruses including respiratory syncytial virus. At least 13 trials underway in China, Europe and the United States with preliminary results from two Chinese trials expected as soon as April 2020. A February assessment by the WHO flagged this candidate as the most promising for battling Covid-19. Caveats Initial data are expected to come from studies of patients with relatively severe Covid-19. Because antivirals work best when patients are healthier, those results may show limited effectiveness.

KEMRI directs clients, public to its labs for Covid-19 tests