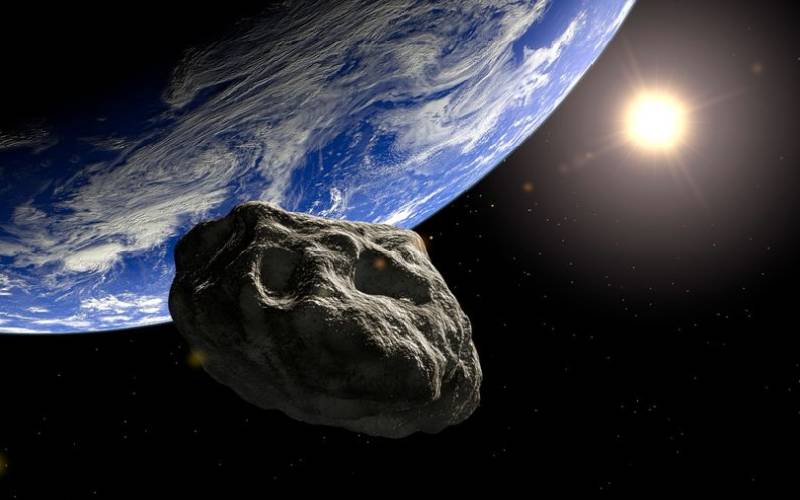 An asteroid the size of the Empire State Building is set to skim past Earth just before Christmas.

The space rock is estimated to measure around 240 - 540 metres in diameter. At the higher end of that estimate, the asteroid could be 1.4 times the height of New York’s iconic Empire State Building!

During the passing, the asteroid will be around 3.6 million miles away from Earth. While this might sound far, it’s actually classed as a ‘close approach’ by NASA.

Thankfully, it's extremely unlikely that the asteroid will impact Earth during the passing.

NASA discovers around 30 new ‘near-Earth objects’ (NEOs) every week, and at the start of 2019 had discovered a total of more than 19,000 objects.

However, the space agency has warned its NEO catalogue isn’t complete, meaning an unpredicted impact could occur at ‘any time.’

NASA explained: “Experts estimate that an impact of an object the size of the one that exploded over Chelyabinsk, Russia, in 2013 – approximately 55 feet (17 meters) in size – takes place once or twice a century.

“Impacts of larger objects are expected to be far less frequent (on the scale of centuries to millennia).

“However, given the current incompleteness of the NEO catalogue, an unpredicted impact – such as the Chelyabinsk event – could occur at any time.”