Equity Group founder Peter Munga knows well what to do in the face of failure: look for people to rescue the vision.

But for KCB Bank, hitting rock bottom has not been part of its story. Since 1896, when it started its operations in Zanzibar as a branch of the National Bank of India, growth has been an infectious strategy.

The two are now the largest banks in the East Africa region - sharply contrasting origins but both the face of the financial sector.

In 1993, Mr Munga was running a lender that was expected to fail. That year, nine banks were buried, leaving depositors to mourn their deposits as a postmortem pointed to reckless lending and general mismanagement.

Equity Bank’s burial date looked imminent—especially because it had been declared technically insolvent that year - having failed to cut its coat according to its cloth.

It was a vision on the edge for a lender that started as a building society, donning a modest house with a brown roof as its logo.

Munga had to convince potential investors that though the bank that started in October 1984 as Equity Building Society was on its knees, its vision was still proudly looking to the skies.

James Mwangi, now the chief executive, came in as finance, operations and strategy director in 1994. And the growth story set it.

“I had to make a choice between owning 100 per cent of a goat or 10 per cent of an elephant. I chose the latter,” Munga once quipped while reminiscing on the 1993 moment.

Twenty-eight years later, a question that would have looked dumb then can now be asked: Has Equity taken over for good or will KCB still roar back to the top?

KCB’s market lead, perhaps symbolised by its emblem of a roaring lion as the king of the jungle, is under threat.

Chief Executive Joshua Oigara says the story of the neck-and-neck competition with Equity is more about Kenya’s financial institutions getting better than that of competing to lead the pack.

But he is not lost to the fact that there is always the top among the best. And becoming the best is preceded by becoming better—call it continuous improvement.

“Our ambition is to keep growing. We know how to become the largest bank and it is good for the market when we have got strong institutions,” Mr Oigara says.

“The four large banks (KCB, Equity, Cooperative Bank and NCBA) are the key financial institutions we all need to look at and KCB is the lead in that team.”

But that KCB lead is now for the Kenyan market only. Equity Group last year raced past KCB Group on profitability—when you consolidate profits from subsidiaries.

In Kenya, the two banks’ profitability is almost equal. KCB made Sh21.36 billion during the period while Equity reported Sh21 billion net profit.

Equity’s Mr Mwangi says the secret was to go for regional expansion to realise faster growth.

“We continued with our regional expansion because we felt that is where our offensive strategy would play best,” he said during the release of third quarter results earlier this month.

Mwangi thinks he has finally found the secret to become top and stay there, and it lies in the Democratic Republic of Congo (DRC), home to Equity’s most profitable subsidiary.

In DRC, Mwangi says, the bank seems to have really touched “a juggler pipe that will change this group forever.”

“If there is one country that this group will most likely be defined by, it is the DRC. Those who call DRC the jewel on the crown, I agree with them,” he told investors in August.

But KCB is also eying this very jewel on the crown. Oigara says talks with two banks in DRC are progressing well.

An acquisition in DRC will add to other recent transactions. KCB bought a Rwanda bank in August and hopes to finish another deal in Tanzania by end of this month.

DRC has a population of about 93 million—nearly twice that of Kenya— with 45 per cent living in urban centres. It is an area KCB wants to play in.

“We will come back to you sometimes before the end of the year on the update from the DRC,” Oigara told Financial Standard on the progress of talks.

His ambition is to keep KCB as the market leader in Kenya and then ride on acquisitions and growth to increase the lender’s stake in regional businesses.

Currently, its five subsidiaries—South Sudan, Tanzania, Rwanda, Burundi and Uganda— are contributing more than 14.5 per cent of the group’s profits.

“Our aspiration is that they (subsidiaries) will contribute between 20 and 25 per cent in the next financial year. That is a key deliverable for our institution,” the CEO said.

Beyond the profits, the two banks are also competing on many other fronts: regional expansion, growing assets, increasing efficiency and winning new customers, especially SMEs and women.

But what is in a big balance sheet? More than boasting rights. It is the increased single obligator limits, meaning they can now lend more to a single customer.

The Sh1 trillion balance sheets is in contrast to 2007 when KCB had assets valued at Sh191.2 billion while Equity had Sh53.13 billion.

All love stories have an ending, but it is almost unimaginable to have a KCB or Equity show without the two chief executives.

Oigara and Mwangi have become the face of their respective banks—almost like the elder brothers who have been entrusted with family treasures.

Combined, they are in charge of financial institutions that hold Sh1.647 trillion customer deposits—enough to fund Kenya’s 47 counties for over six years.

Oigara’s contract runs out in December 2022, but it is renewable subject to the board’s decision. Mwangi says he wants to stay on at Equity until after 2032, past Vision 2030.

Looking back to when Oigara joined KCB in 2011 as group chief finance officer before rising to become CEO in January 2013, his self-appraisal is that “I have done a great job.”

“We are on very good momentum. We have achieved significant milestones. My terms of contract are renewable but it’s the board that will make that decision,” he said.

About Mwangi, the now retired Munga must be gazing at the sunsets and asking: What would I have done without this village mate?

Mwangi transformed a dying goat into an elephant that has raced with an indomitable lion. The show goes on.

NBK, Kodris Africa ink deal to ease payments
The partnership allows Kodris Africa’s customers to directly pay for coding licences from any of the 85 NBK branches across the country.
Business
By Nathan Ochunge
4 days ago 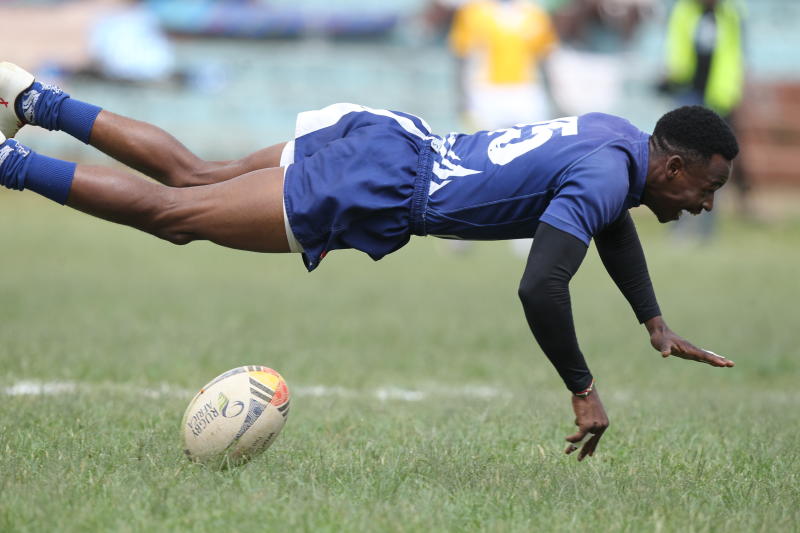 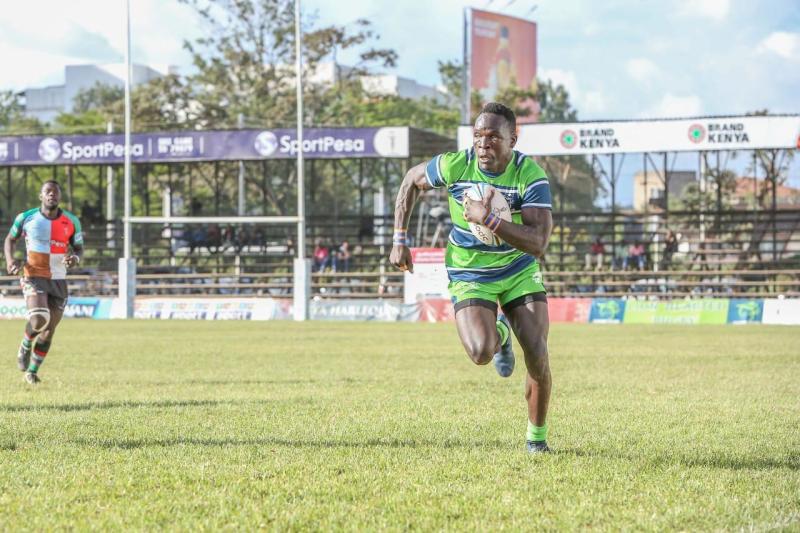