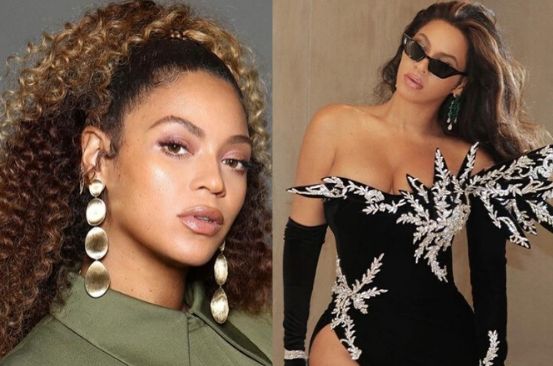 Queen Bey is brilliant in so many ways but for today’s article we’ll mostly focus on the work she has done in setting the pace for Black women, and men, helping them get their seat at the table. 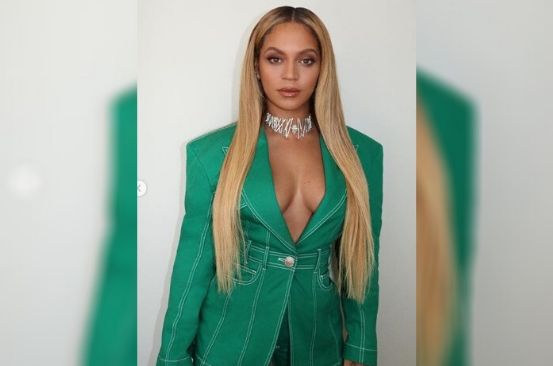 In a video shared on her Instagram, Beyonce Knowles spoke about the work she had to do to make a place for herself and for others whose talent had gone unrecognized due to their gender and/or race. 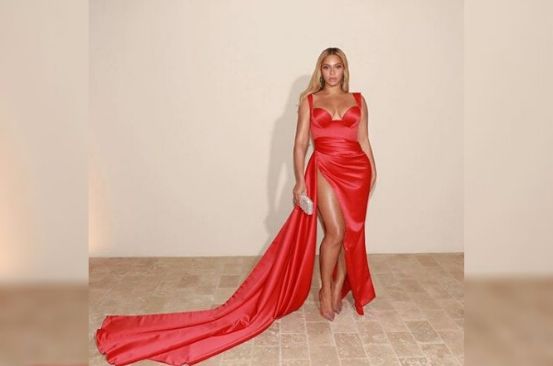 “Not enough Black women had a seat at the table so I had to go and chop that wood and build my own table,” she said. 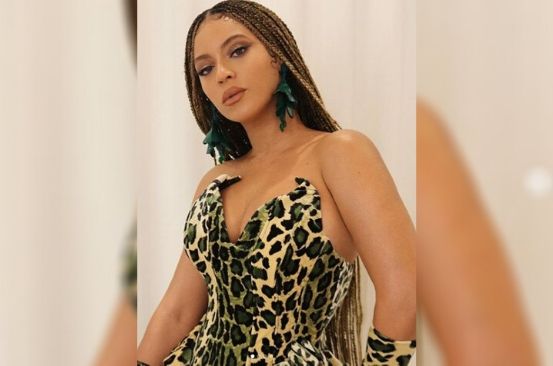 “Many of the best creatives and business people, who although are supremely qualified and talented, were turned down over and over at major corporations because they were female or because of racial disparity and I have been very proud to provide them with a place at my table.”

This comes in the wake of the Black Lives Matter movement that has taken not only the US but the entire world by storm as millions unite in the call for justice and equal treatment of all races. 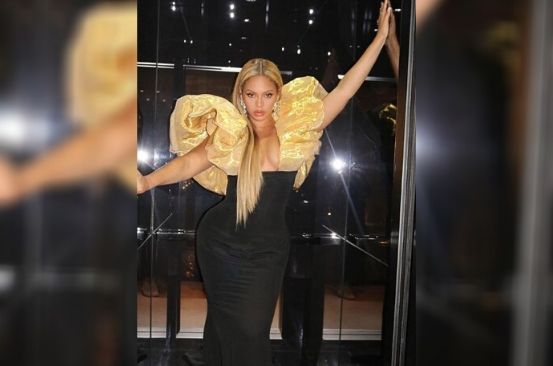 This comes in the wake of the Black Lives Matter movement that has taken not only the US but the entire world by storm as millions unite in the call for justice and equal treatment of all races. 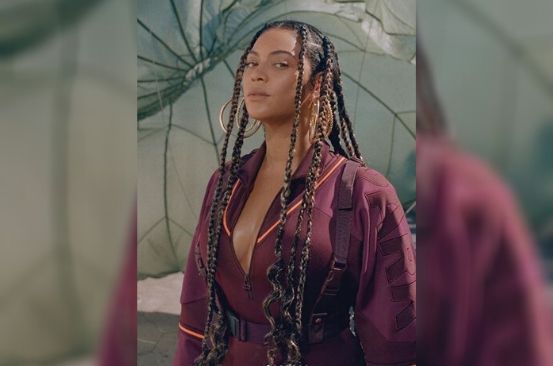 She joins thousands of creatives who have taken to social media to highlight Black-owned businesses and individuals, which many have reported, don’t get enough clout and yet they do so much. 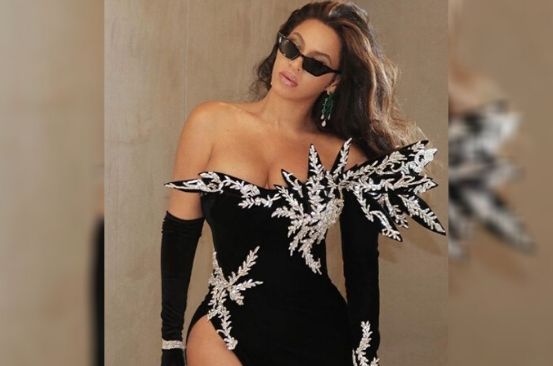 “One of the main purposes of my art for many years has been dedicated to showing the beauty of Black people...and the value of Black lives.”

It is for this and many other reasons that we celebrate Beyonce today. 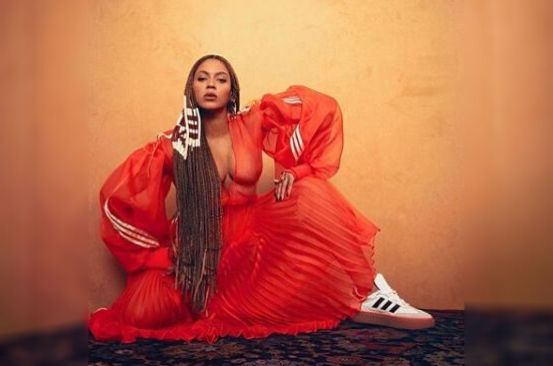