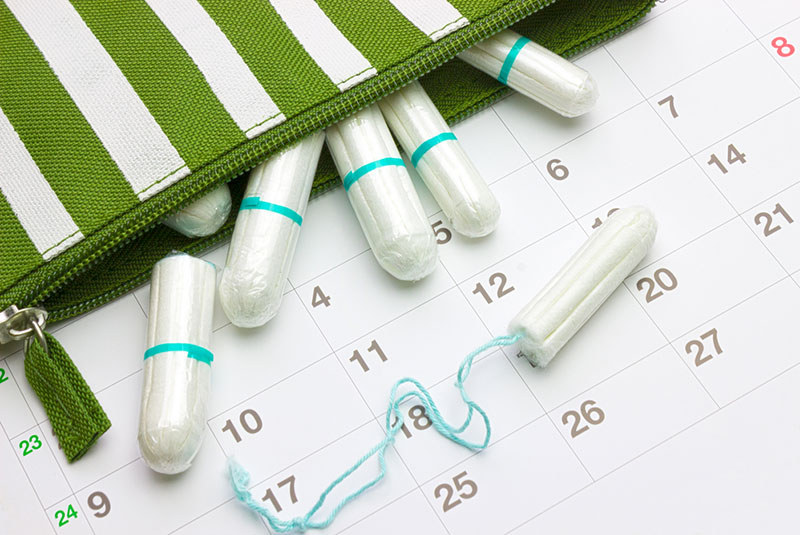 A woman claims her boss is completely clueless when it comes to periods - and even believes some ridiculous misconceptions about them.

In a post on Tumblr, the 20-year-old explained how she worked for a middle-aged man who used to slate tampon machines in the women's toilets.

He insisted they're "not necessary" which she thought was odd.

One day she said she asked him to go to the bathroom and he said no, asking why she had to go so suddenly. She explained her period started and he started ranting and raving.

She wrote: "He started ranting about how lazy women were. How we wasted time. How we were so careless and unhygienic, and that there was no call for that. 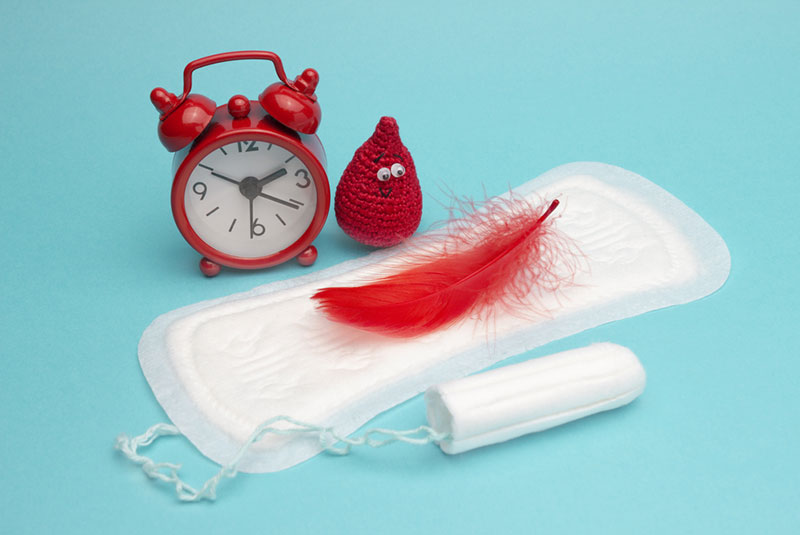 "He finished by telling me that I certainly was not going to the ladies' room and that I was just going to sit there and work. He finished this off with a decisive nod as if I'd just been told and there could be no possible argument."

It then turned out that he didn't understand that there was an urgent reason why she should get to the bathroom.

She said that he replied to her: "Wait, you mean that if you don’t go, you’ll just keep on bleeding? I thought that women could turn it off any time that they wanted!"

The woman wrote: "He actually thought a) that women could shut down the menstrual cycle at will, b) that we essentially picked a week per month to spend more time in the bathroom, i.e. to goof off, and c) that napkins and tampons were sex toys". 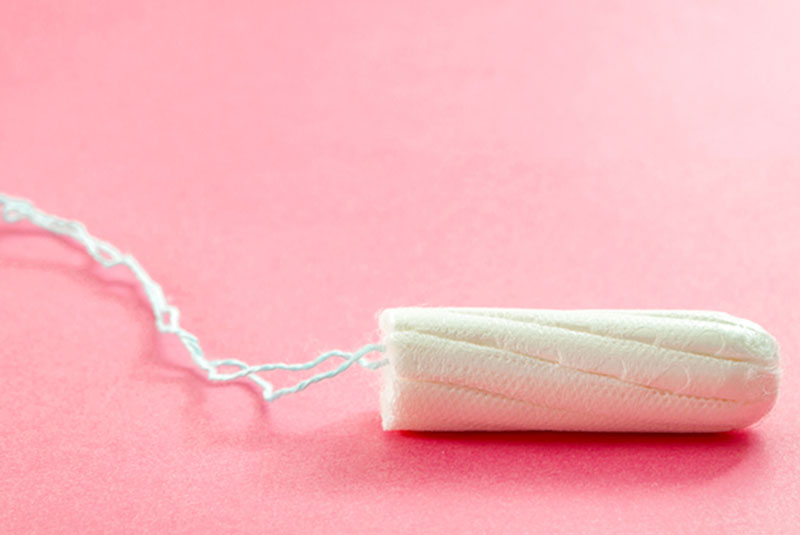 Although it's tricky to verify the story, research shows a lack of understanding about periods is scarily common.

According to one study, there's a serious lack of education about menstruation in UK schools with 15 per cent of young people not learning anything about them at all.

Lack of education feeds into ridiculous myths about women 'enjoying' using tampons and so on - although there's really no excuse for grown adults to be so grossly ill-informed.