Last Friday, the Kenya National Bureau of Statistics (KNBS) announced that inflation hit 9.2 per cent in September, the highest rate in 63 months. This was due to the stubborn high cost of living.

Between August and September, maize flour prices rose by 8.4 per cent even as power prices went up by 20.9 per cent.

Further to this, petrol prices shot up by nearly 20 per cent, in the process hiking transportation costs by a staggering 25 per cent.

Although the new administration is still in its infancy, the President has already pronounced himself boldly on the matter of small businesses. He is spot-on.

After all, SMEs create 80 per cent of employment in Kenya. During his speech to the joint session of Parliament last Thursday, he said his government would allocate Sh50 billion every year to the Hustlers Fund for MSMEs.

There is no doubt that the Hustlers Fund, if well executed, can provide much-needed affordable credit for small businesses. Currently, such credit is virtually impossible to come across.

The Youth Enterprise Development Fund provides a business loan product that attracts a single-digit interest of 6 per cent.

But there is a catch – the loan can only be secured through conventional security, which is a challenge for many youth.

Banks are worse. Some of the cheapest loan rates in the banking sector are at 13 per cent interest rate. This effectively knocks out many small businesses as they simply can’t afford to service such high-interest loans.

To make matters worse for them, last Thursday the Central Bank of Kenya (CBK) raised the key lending rate from 7.50 to 8.25 per cent. This will likely lead to higher-interest bank loans, further marginalising small businesses.

In developed countries, affordable credit is often the norm, not the exception. Back in 2013, Britain’s Sainsbury’s Bank launched a personal loan rate of a mere 4.8 per cent for three years. Despite this low rate, customers were allowed to borrow up to Sh2 million! It would be amazing for small businesses in Kenya, wouldn’t it?

The Hustlers fund seems intended to fill a gap currently not met by existing financial institutions. To ensure its success, transparency and accountability must be the norm. We must also be intentional in training to eradicate the culture of entitlement of free money.

Direct partnerships between the government and renown manufacturers of tools of business that Kenyans regularly borrow to buy, may provide one of the possible fool-proof measures in Hustler Fund loan disbursements. In this bargain, the government in a well thought out arrangement that involves umbrella associations would directly pay manufacturers of popular products like motorbikes, posho mills, tillers and water pumps.

Using existing systems of recovery to reduce risk of default, the manufacturers would then supply the products of choice to Hustler fund loanees. Both parties will get value for money.

In addition, local manufacturing will be boosted, which will create more jobs for Kenyans. Further, this arrangement would save the fund from the high default rate that have plagued previous such funds.

In most businesses, it takes time for a Return on Investment (ROI) to be realised. It is therefore unrealistic to expect that small businesses will within weeks break even and afford paying back loans, however, low the interest may be.

The Hustler fund, therefore, ought to provide sufficient grace period before the loan repayment commences. Further to this and perhaps even more important, the government should consider enrolling select small business owners into business incubation programmes.

This is what green money entails – it tackles the bigger picture in a sustainable manner. Think green, act green!

Next article
Parents can help to prevent most cases of cervical cancer. Will they?
Next article
Enhance awareness to curb HIV infections among teenagers
. 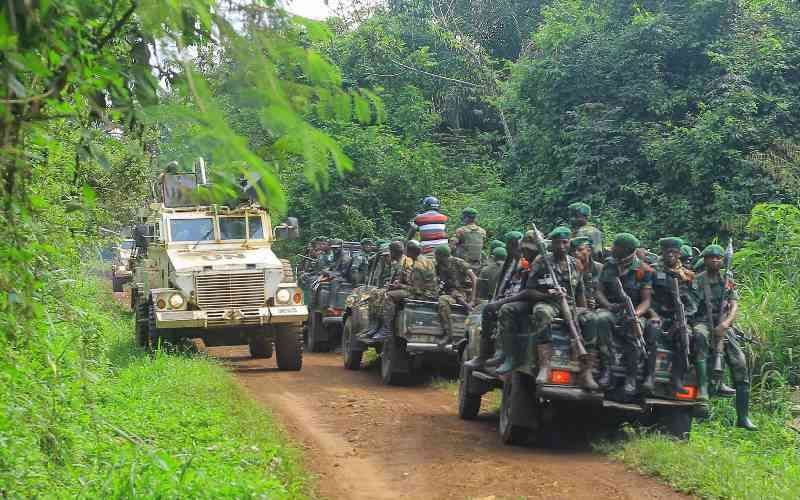 By Collins Oyuu 12h ago
Milestones, challenges teachers experience in their line of duty 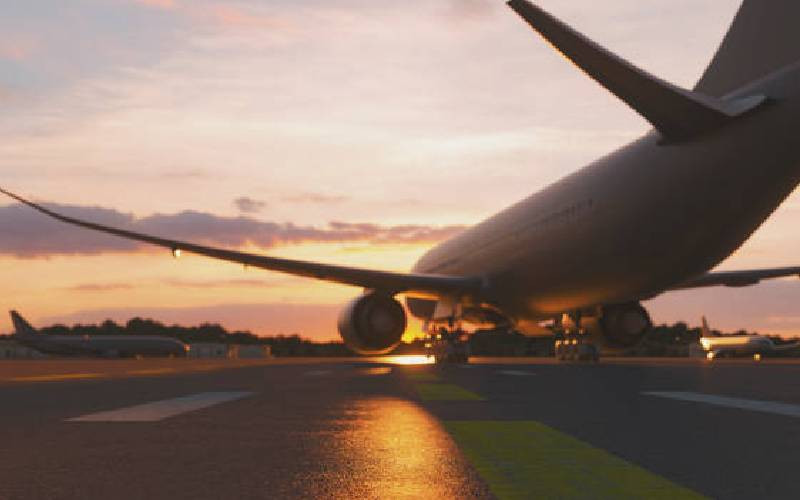 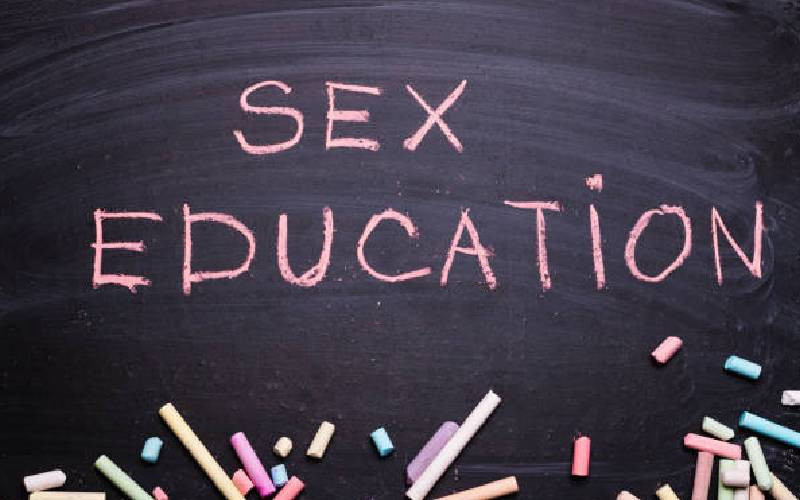 By Editorial Dec. 4, 2022
Parents should be candid with children about sex 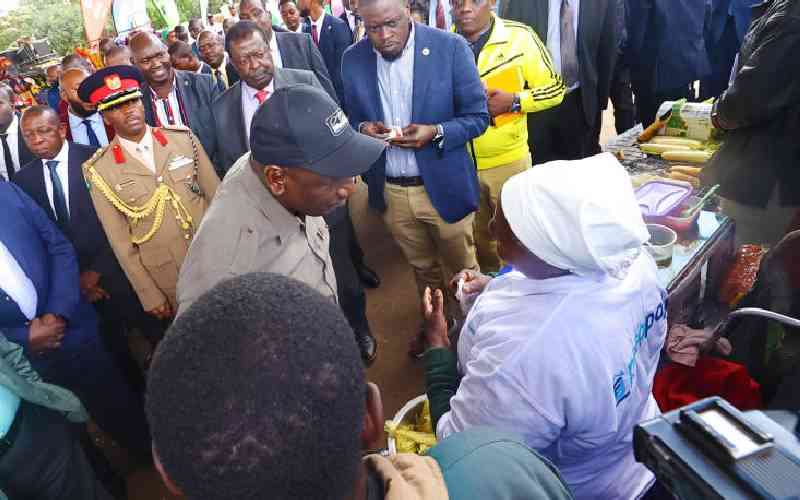 By Brian Odhiambo Dec. 3, 2022
It's time for varsities to diversify sources of funding

By Isaac Kalua Green Dec. 3, 2022
Why the 51 principal secretaries hold the key to Kenya's success
.