Five reasons why men are scared of settling down

The topic of men being afraid to settle down isn’t anything new. Although it is not all men who run at the thought of settling down, it is definitely something many men don’t shy away from and at times, they will even let you know.

Traditionally and in most if not all cases, it is men who give access to relationships meaning that they are the ones to officially initiate a relationship, propose and marry a lady. They hold the key to commitment.

Despite the fact that women want to be chased, courted and married, this is happening at a much lower rate as men choose to do things their way by not wanting serious connections.

And why is that?

The reasons why this is happening more often vary but these points could shed some light. Read on.

If you are a man and you are trying to seriously find a soulmate without having the money to at least take her out on a date, that right there is a problem.

There is a lot of work to be done so it is understandable if a guy wants to first be financially stable enough to even date, because he wants to be able to take care of his future wife.

It might be that some men want to focus on their purpose in life for now and maybe it is just not the right time to be in a relationship for him.

Sometimes men don’t have the pressure to settle done like women do. They can still enjoy themselves even up to their 50’s, find someone to settle with within a short time, start a family without any struggle and live happily ever after.

That is why you can even still find many older guys struggling to keep up with the young crowd in the clubs and not be worried about settling down any time soon.

They still want to have their fun and being committed is a roadblock for these men. When they are ready at whatever stage of their life to finally settle down, they will find the one.

Some guys are actually ready to settle down but they can’t seem to find someone who they would want to settle with.

There are still many ladies who aren’t ready to be in a real committed relationship so for the guys, the search for that genuine connection is still going on.

Unfortunately, there are also some men who are in relationships but don’t necessarily plan to marry who they are with, in hopes of finding someone better. It is a sad but true reality.

There are also men out there who are afraid of going through the whole process of officially doing introductions, seeking approval from family members, proposing, making wedding preparations and everything that comes with being a husband.

They can handle casual or long-term dating but when it comes to something more serious, they instantly freeze.

A major thing that can block guys from wanting to settle down is a broken family and a history of failed relationships.

These negative experiences taint their view on relationships and they might never be able to have a happy, healthy relationship or marriage until they heal.

Or it could be that wife he loved so much but she passed away and he hasn’t been able to move past that.

I have real feelings for a great guy but we never seem to meet together on our own, and if I suggest we go out he changes the subject 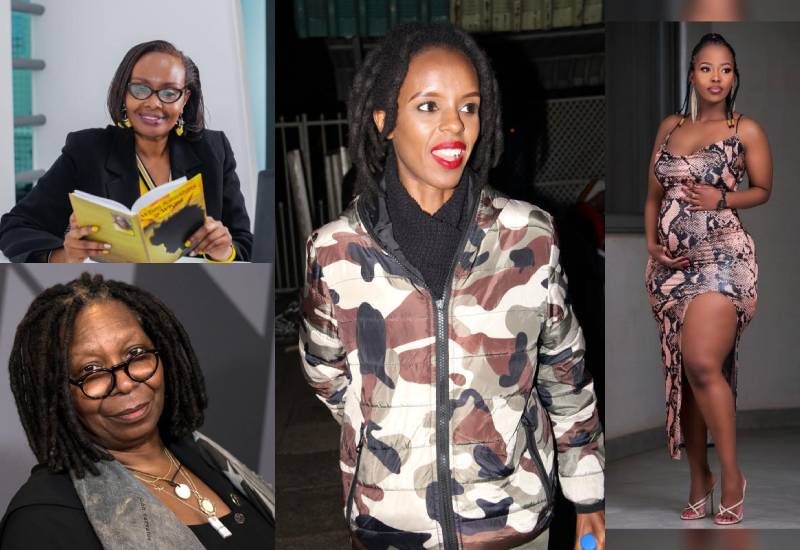 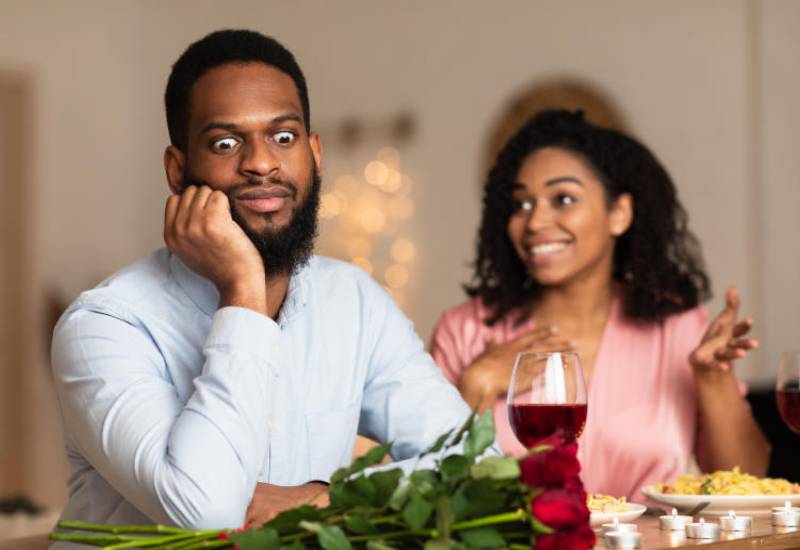 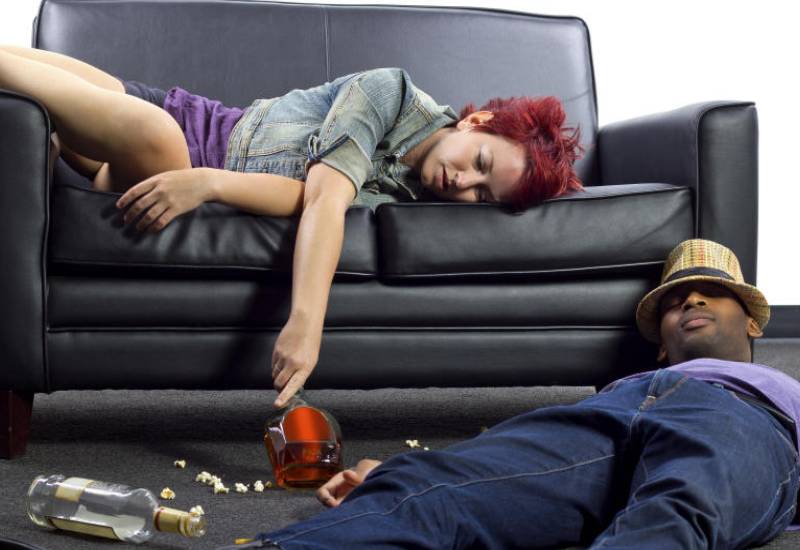 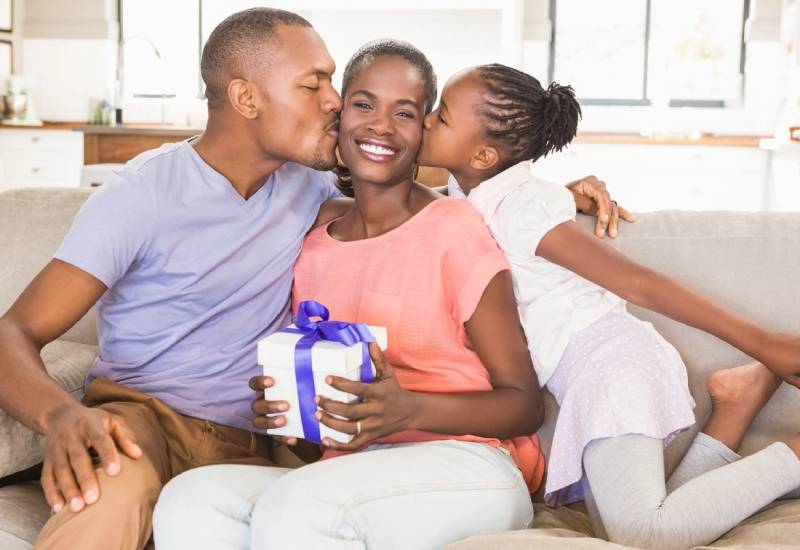 How to treat your wife on mother's day 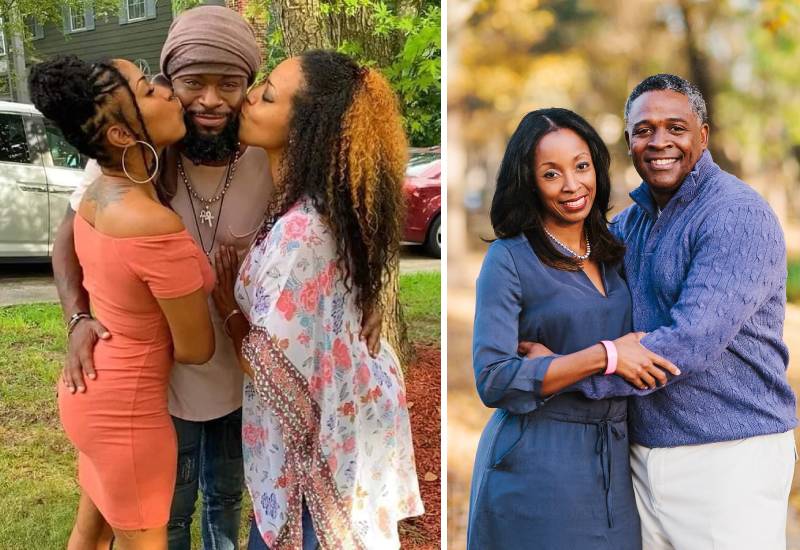 Monogamy vs polygamy: Which is peaceful?