RELATIONSHIPS
By KAMAU MUTHONI | 1 month ago

The number of married couples breaking the law by marrying other lovers has shot up, a new report shows.

According to the 'State of the Judiciary and Administration of Justice' annual report released on Thursday, bigamy cases rose by three digits, an indicator that men and women are now openly binding themselves to lovers despite it being illegal.

Data released by the Judiciary reveals that the crime was up by 226 per cent between July last year and July 2021.

The 300-page document indicates that in the 2019/2020 financial year, there were 31 bigamy cases reported. However, in the following financial year, 70 more cases were reported, increasing the number to 101 cases.

Marriage is considered in law as a sacred devotion to which vows are taken to bind the two parties. Because of its sanctity, the law stipulates offences and penalties relating to marriage ceremonies.

According to the law in Kenya, married couples are prohibited to marry if they have not divorced their current spouse.

The law further indicates that a family is made up of its nuclear members, unlike in the African traditional set-up where a family consists of the extended family.

In essence, the principle of monogamy was envisaged in our laws, while that of polygamy was retained in the customary law.

Therefore, the law makes it an offence for any married person to undergo a marriage ceremony while the current one still exists. The penalty for bigamy is imprisonment for a maximum period of five years.

At the same time, the Marriage Act stipulates that any person who makes, declares, certifies or states any false information, which will determine the validity of the ceremony, is guilty of an offence.

Likewise, if a person purports to prevent a marriage by pretence that his consent is required by law, or by stating there is a legal impediment to such a union, he is guilty of an offence and liable for imprisonment.

Further, one is guilty if he impersonates another person in marriage or under a false name or description, with the intention to deceive the other party.

On sexual offenses, the report showed that more cases of defilement and rape were reported during the year.

It emerged that more women reported indecent assault during the 2020 financial year, during which there were 302 cases, while in 2019 there were 270 reported cases.

The report also revealed that as the Covid-19 pandemic haunted the country, at least 2,074 murder cases were reported.

The Law Society of Kenya (LSK) suggested that financial distress among Kenyans due to the Covid-19 pandemic could have contributed to frustrations, mental breakdown and sullen anger, which is vented to other citizens.

“It is imperative that the government puts in place a raft of measures, including a fiscal plan to address the financial challenges facing Kenyans,” said Mercy Wambua, Chief Executive Officer of the LSK.

"We urge the government to return the tax reliefs put in place in the year 2020 to cushion citizens, businesses and investments from the effects of the ongoing lockdown as a result of Covid-19 pandemic," she added.

Six ways a cat can improve your health and happiness

Once upon a time, cats were synonymous with old ladies hence the term, ‘’cat lady.’’ That however is not the case anymore 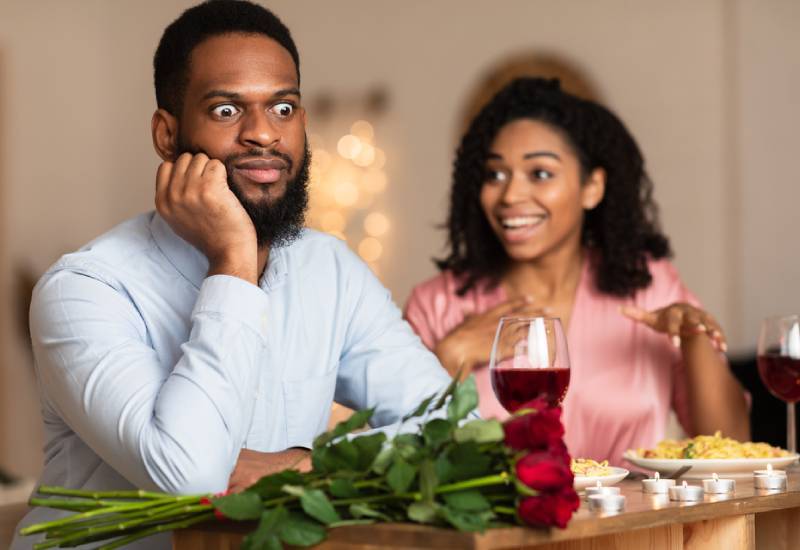 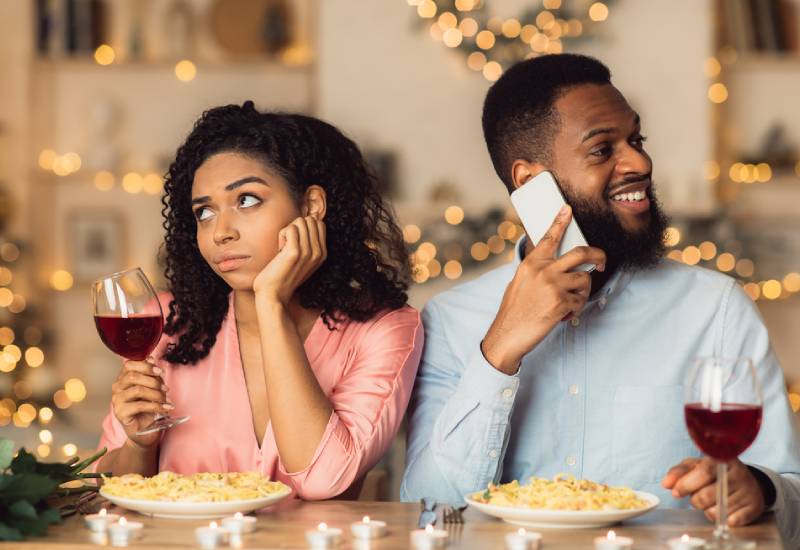 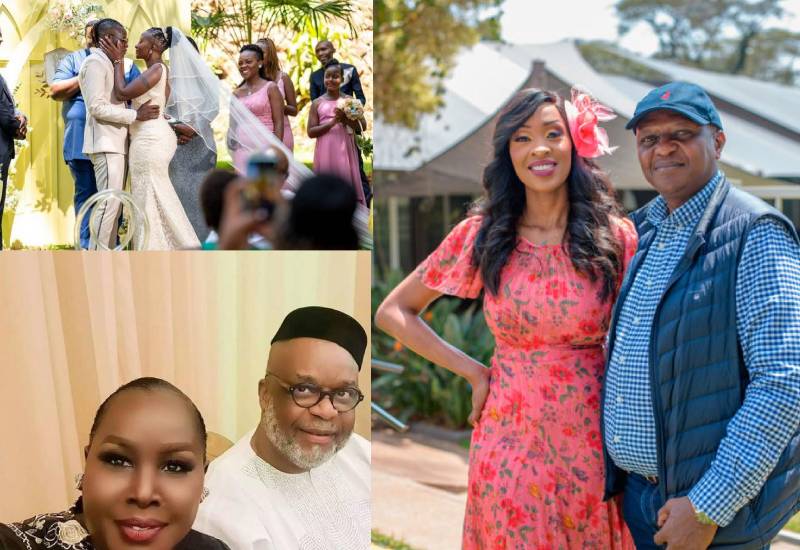 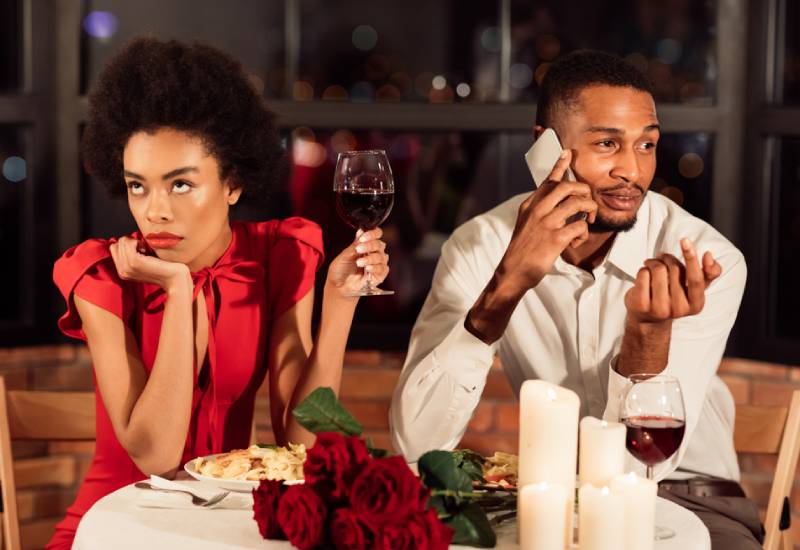 Confessions: I’m pickier about men and most no longer intrigue me, what changed?
To personalise content, tailor ads and provide best user experience, we use cookies. By using our site, you agree to use our cookies.