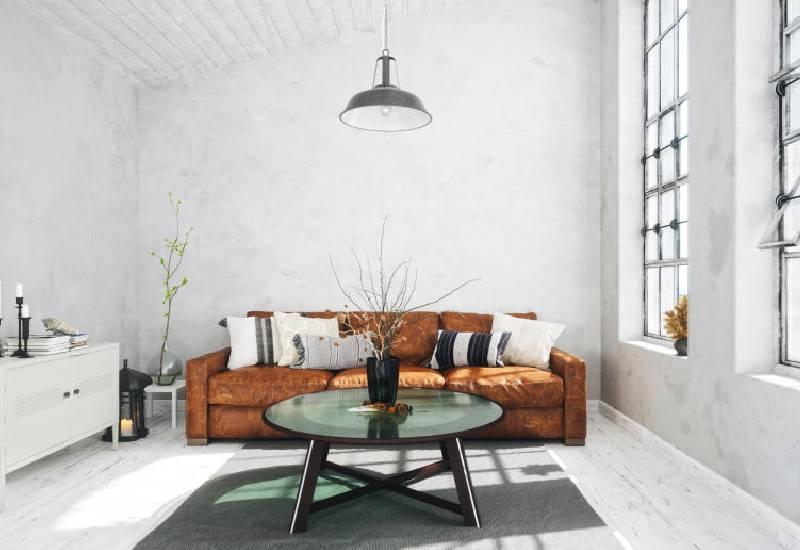 Minimalism often seeks to distance itself from capitalism and consumerism. Fundamentally, minimalism promotes the idea of being happy with what you already have or less, and it seems to be a feeling that repeats itself around the world in different contexts and places.

The first time I really considered minimalism was when I watched a YouTube video by withcindy called “why I only own 4 books, a chat on BookTube consumerism.”

In the video, she discusses the pressure to own a lot of books to be on BookTube (which is the reading corner of YouTube) and states that why she doesn’t buy into this pressure to buy and consume a lot of books in order to be an influencer in this space.

I think that her criticisms and promotion of the public library was great. But, I also think that BookTuber Francina Simone’s response video, “Consumerism in BookTube,“ was also an interesting perspective.

Simone talked about how she couldn’t really afford to have a lot of books growing up. So when she became an adult and was able to access more reading materials, she was able to grow her book collection and having a lot of books is something that brings her joy.

World Smile Day: Did you know smiling boosts your health, makes you happy?

Neither YouTuber are at the two extremes of the spectrum of minimalism and hoarding, at all. But their online discussion makes it important to differentiate what between healthy minimalism is and what minimalism has become.

Witchcindy didn’t make her decision to tear down the lifestyles of people who wanted to surround themselves with things. But people who promote minimalism online (and are making money for doing so) almost always disapprove of people who buy into consumer culture, acting as if minimalism is a more noble way to spend money.

The rise of minimalism has pushed people to donate or toss everything that doesn‘t spark joy. But is this practice really making us happier? Minimalism’s appeal stems from distancing oneself from a consumption based culture, almost like an “I’m not like other consumers” mindset.

Writer Chelsea Fagan looks at minimalism as an “incredibly tedious piece of personal performance art it has come to be in our society.” She hates it, and she’s not wrong. People are promoting buying clothes and furniture that “lasts,” discrediting cheaper alternatives.

All of a sudden, people who have it all suddenly want none of it. But, not everyone can choose to spend the money up front to buy things that last. Some people have no choice but to buy cheaper items.

But here‘s my question: Why is it only minimalism when rich people choose not to buy things? People of lower socio-economic status have been treated unfairly due to the things they cannot afford, but their lifestyles are not romanticized. Ultimately, having less is only attractive when you have the privilege and option to have more.

This brand of minimalism can lead to enabling new modes of consumption, so is it really minimalism at all? You can now buy minimalist coffee tables, sneakers, wristwatches, speakers, etc. that mostly have that same monochrome simple style with price tags in the hundreds or thousands.

It’s visually oppressive and has become a secular kind of religion to some — seen as a way to optimize yourself and your activities. Forget sparking joy, would this type of lifestyle really make you happy?

Minimalism isn’t technically good or evil, but it leaves a bad taste in my mouth.

Old things may collect dust, but our old favorite things made up our past lives. And there’s nothing wrong with wanting to hold on a little longer.

According to the judge, sex is not about creating children but is a glue that keeps couples together for a lifetime, feeling fulfilled and obeying God

By MARTIN NDIEMA | 1d ago