On top of these common challenges, female entrepreneurs are faced with additional challenges which make it even harder for them to succeed.

The world of business is largely male-dominated, even if statistics show a general increase in the number of female-owned businesses.

A study by the Global Entrepreneurship Monitor (GEM), found that women are more likely than men to discontinue their businesses.

Most female-owned businesses were discontinued due to financial reasons (45.8 per cent), including 29.6 reporting closure due to lack of profit and 16.2per cent citing lack of financing.

But it wasn’t all bad. The GEM study also found that women entrepreneurs have higher levels of innovation than their male counterparts. Innovation was defined as “offering products that are new to some or all customers.”

Moreover, a 2015 report by McKinsey & Co estimated that with if there was more gender parity in business, the global GDP might increase by $28 trillion by 2025.

With that in mind, the following tips will help you stay and succeed as a female entrepreneur:

One of the major reasons for gender disparity in entrepreneurship, arguably, is the lack of access to female role models.

With fewer female business founders, the pool of women who can mentor younger and newer female entrepreneurs is considerably small.

It is therefore no surprise that 48 percent of female entrepreneurs report that lack of advisors and mentors limits their business growth.

A good business mentor is someone who shares hands-on business wisdom with you on an ongoing basis.

With the advice and guidance provided by a business mentor, it will be easier to avoid some costly mistakes that can kill your business.

According to data from a 2018 analysis by Endevour--a non-profit organisation that supports high-impact entrepreneurs across the world, companies whose founders were mentored by a top performing entrepreneur were three times more likely to become top performers too.

While you can still benefit from male mentors, having a female mentor is even better. A female mentor will be better equipped to help you overcome the special challenges that you will face as a female entrepreneur.

Such challenges might include sexism, juggling childcare and a growing business, and dealing with imposter syndrome.

To find a mentor, you can reach out to women entrepreneurs that you look up to. LinkedIn and other social media sites have made it easy to connect with people who might previously been out of reach.

Women are their own worst enemies, right? Wrong! If you go into business with this kind of mentality as a woman, you might be increasing your risk of failing.

As a female entrepreneur, it is important that you have a few reliable female connections in the business world.

More than 75 per cent of women in high-ranking positions have female-dominated inner circles or strong ties with women in their network whom they are frequently in contact with.

This is according to a 2019 study published by the University of Notre Dame and Northwestern University.

You might think, “No problem. I have a few female entrepreneur friends, even though most of my business friends are male.” That strategy won’t do.

The study also showed that women with either mixed-gender or male-dominated inner circles were likely to hold lower-ranking positions.

But unlike women, the findings showed that men’s success in corporate or business world isn’t affected by the gender make-up of their network.

As a woman, you’re less likely to benefit from the “boys club” networks that your male counterparts have.

Men are less likely to invite you to a game of golf or to share drinks as you work out a business deal or to advance your business network.

Therefore, you have to be more intentional with forming a “girls club”. Be on the lookout for like-minded female entrepreneurs with whom you can create mutually beneficial business relationships.

Due to social conditioning, women are more likely than men to downplay their own contributions and accomplishments.

This results in many female entrepreneurs suffering from imposter syndrome. For instance, due to feelings of inadequacy, you might find yourself charging less for your expertise or giving away too much without a financial commitment from a potential client.

You might also find yourself struggling to take charge, which affects your ability to run the business. Too often, most women CEOs find themselves in male-dominated workplaces where their leadership is undermined.

You must always remind yourself that you’ve really earned your position and that you’re as good as male entrepreneurs in your position. Don’ be afraid to assert your authority when the situation calls for it. 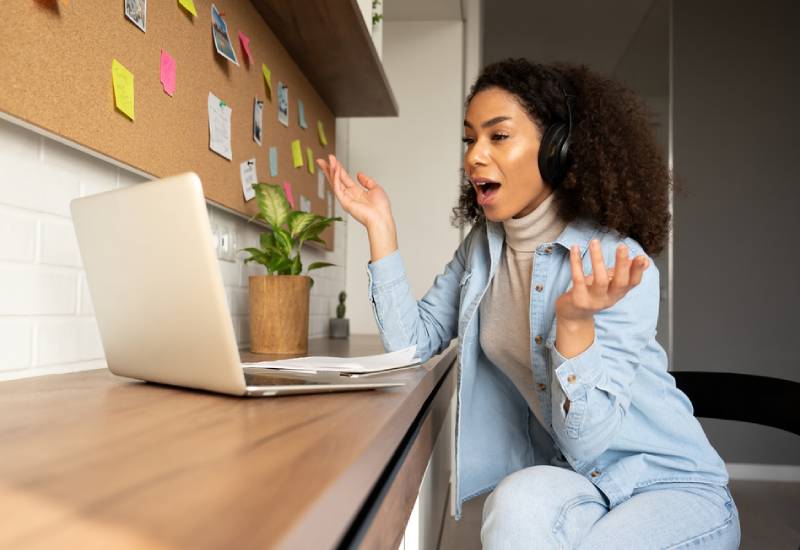 Tips on how to look presentable during virtual meetings

Tips on how to look presentable during virtual meetings 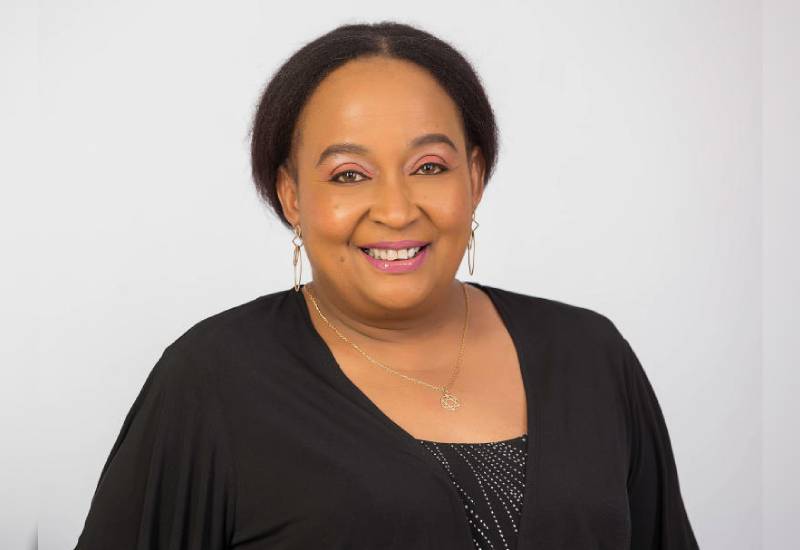 Edith Tendwa: I regret not saving more for retirement 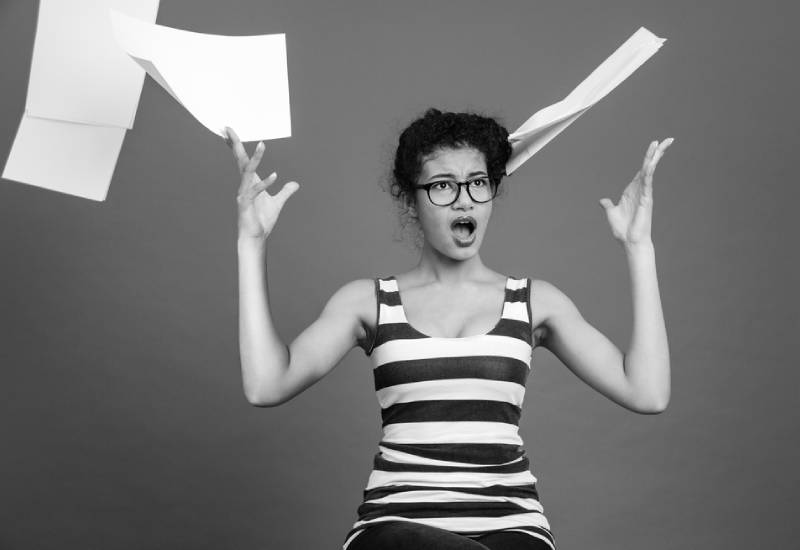 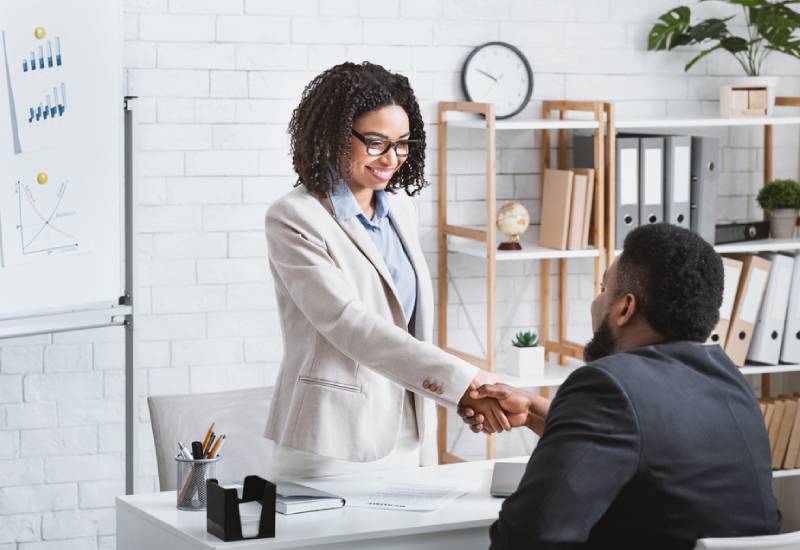 Five tips on how you can pull off a career switch
To personalise content, tailor ads and provide best user experience, we use cookies. By using our site, you agree to use our cookies.