Prince Harry and Meghan Markle's second child is expected to be born in early June, it has been reported.

The couple announced their happy news earlier this year with a black and white photo highlighting Meghan's bump, and shared the gender during their controversial interview with Oprah Winfrey.

In keeping with royal tradition, they didn't share their due date however it's now believed she's due in June.

Meghan is set to begin her maternity leave in four weeks’ time, the Sunday Telegraph reports.

The pregnancy means she is unable to join Prince Harry in the UK for Prince Philip's funeral, which takes place on Saturday.

Despite making "every effort" to attend, she is staying in the US following advice from her doctor.

Harry referenced his unborn daughter while paying tribute to the Duke of Edinburgh. He said: "You will be sorely missed, but always remembered— by the nation and the world.

"Meghan, Archie, and I (as well as your future great-granddaughter) will always hold a special place for you in our hearts."

Meghan and Harry's baby girl will be born in the US, where the couple have created a happy new life for themselves.

Their very modern reveal, a photo of the couple in their garden, is in keeping with their new non-royal lives.

The picture, taken by their friend Misan Harriman, shows Meghan laying with her head in Harry's lap.

She is staring up at him lovingly, and he has his hand on her head.

Sharing the photo on social media, Misan wrote: "Meg, I was there at your wedding to witness this love story begin, and my friend, I am honoured to capture it grow. 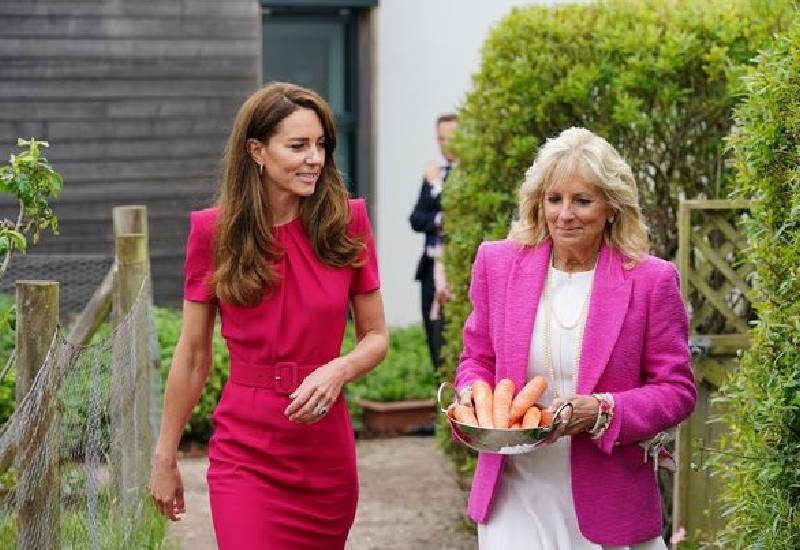 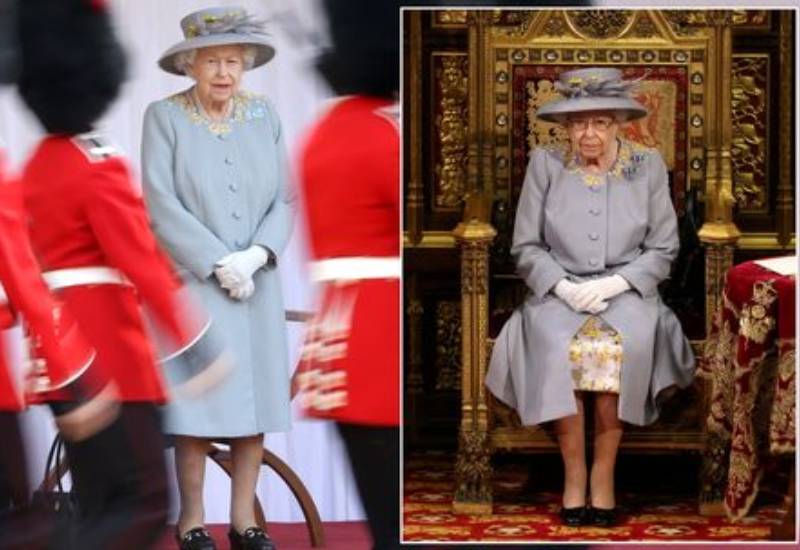 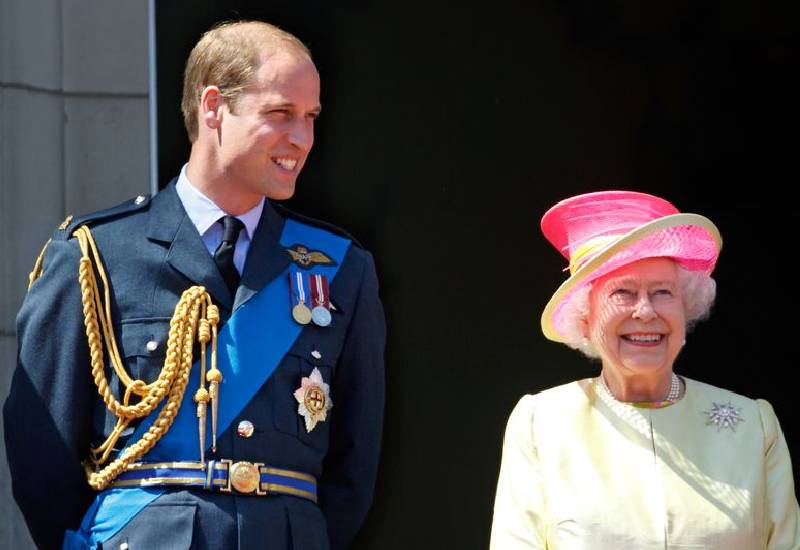