RELATIONSHIPS
By MIRROR | 3 months ago

Relationships can be wonderful, but they can at times also be quite hard work - there's bound to be disagreements, hurt and anger.

But how can you work out when something is really worth arguing over, or if you should just let it go and not stress?

One woman claims to have the answer and her thoughts have resonated with a lot of people on social media.

Taking to TikTok, Lottie Henderson shared her '72 hour dating rule' in a video, explaining how she works out what issues really matter in her relationship.

"If it doesn't matter after 72 hours, it never did.

"And if somebody knows you're hurting and hasn't been in contact within 72 hours, then they don't care."

Lottie captioned the video saying she "lives by" this rule.

Her video quickly went viral, being watched more than 500,000 times and garnering over 55,000 likes.

Hundreds of people also took the time to comment on the clip, with many thanking her for sharing her words.

One person said: "Love this! So wish I had heard this in my teens/early twenties! After 25 my life is so much happier living by this!"

Another wrote: "Thanks. Will apply this rule."

Someone else admitted: "I needed to hear this. Thank you."

Others branded it a "good rule" and "great advice".

However, there were some who shared their own relationship rules, including the 5x5.

A fellow user clarified: "Five by five rule. If it's not going to hurt in five years, then don't spend more than five minutes being upset by it. 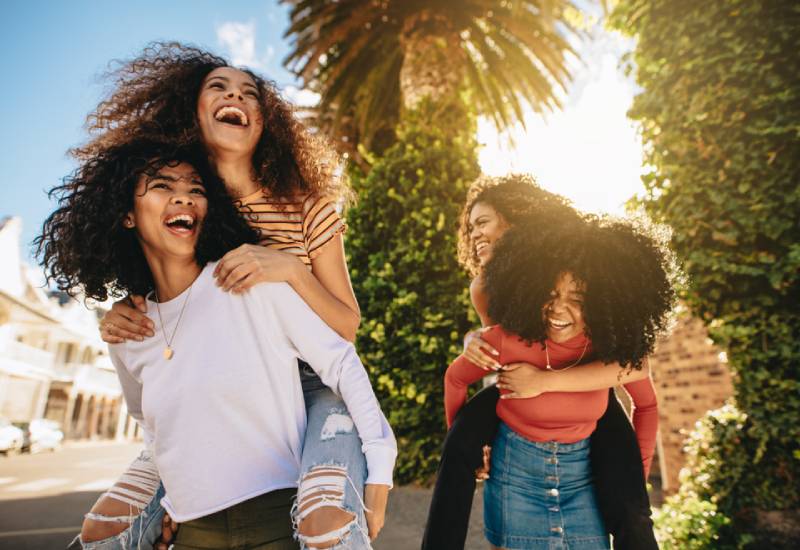 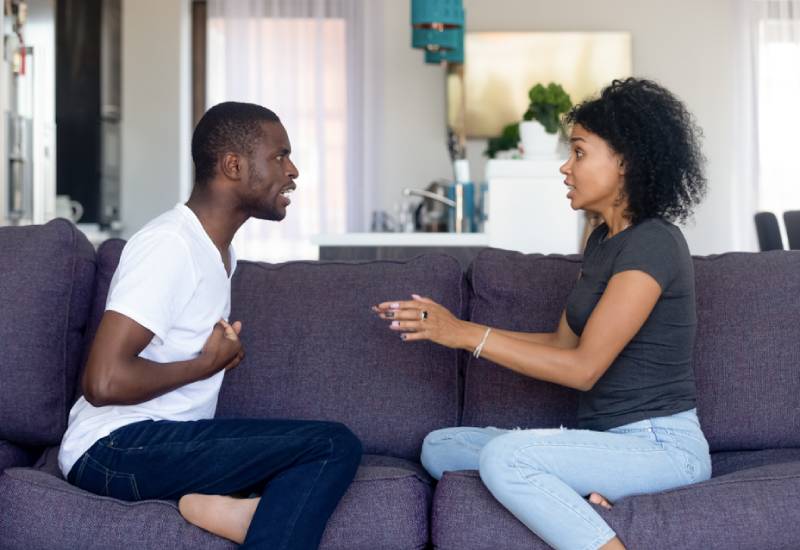 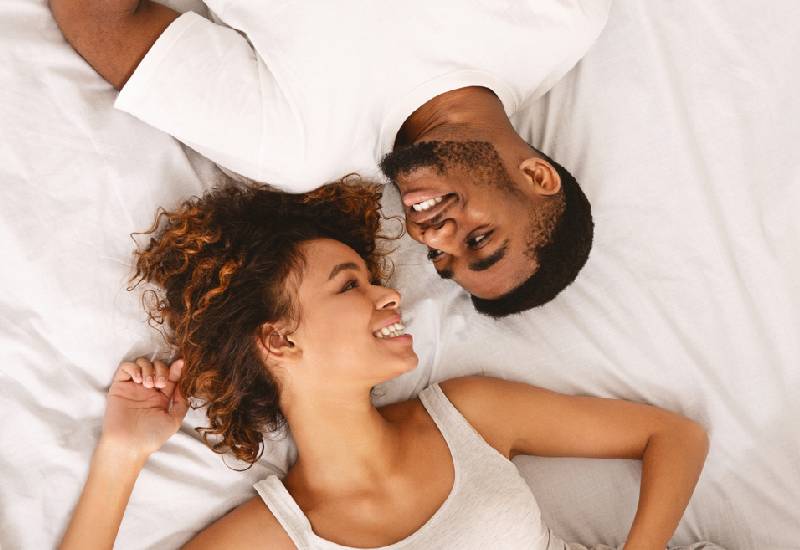 By PAULINE MUINDI | 3w ago