MY MAN
By DICKSON ASERI | 3 months ago

This piece was greatly influenced by a discussion I had recently with a friend, Daisy Binayo, after we inadvertently found ourselves watching a couple swimming at a popular resort last weekend.

Now, the swimming I am referring to here excludes the one carried out as a sporting activity. I am referring to the type where full grown men have the audacity to strip naked in broad daylight then dive into the pool, displacing copious amounts of water.

Am I the only one who finds this rather awkward? Call me old fashioned or backward but I think an African man should never be close to naked anywhere else apart from his bathroom or bedroom.

The masculine body should be bound by some privacy which swimming really doesn’t support. Put simply, swimming is an activity that should really just be enjoyed by children and a certain type of woman.

Fellow men, we fail whenever we head to swimming pools to compete for space with the aforementioned groups.

The problem with us is that we keep copying different cultures without stopping to think what influenced activities like swimming.

Tips for beginners on how to build a beautiful garden

Ancient Romans adopted swimming as an alternative form of transport because most of their pathways went through rivers and the idea of bridges had not been invented.

So you see, swimming was invented as a necessity, not a luxury.

Now before the brigade of swimming sympathisers start throwing stones at me, let me clarify that there are a myriad of sporting activities that a full grown man can engage in which do not involve stripping naked.

You can go jogging, rope skipping, cycling, playing ball games and so on. Or if you just like water then you can go fishing, at least that sounds masculine.

Unless your major aim of going swimming as a man to win the heart of a woman you have been chasing, then there is surely no other reason.

Men generally look very weird with tight skinned shorts hanging closely to their bodies with countless droplets of water after an afternoon of swimming.

And if you must swim as a man, then for heaven’s sake it should not be in a swimming pool. Go swim in those roaring rivers or in the deep end of the Indian Ocean and prove your masculinity against male sharks and whales, if not, please get a tractor and go plough a farm.

Our forefathers would turn in their graves if they woke up to the current generation of men who spend their whole weekend shuttling between swimming pools like amphibians.

Men who are supposed to be providing for their families now allowing water into their eyes and ears in the name of having fun? We need a paradigm shift as a society. 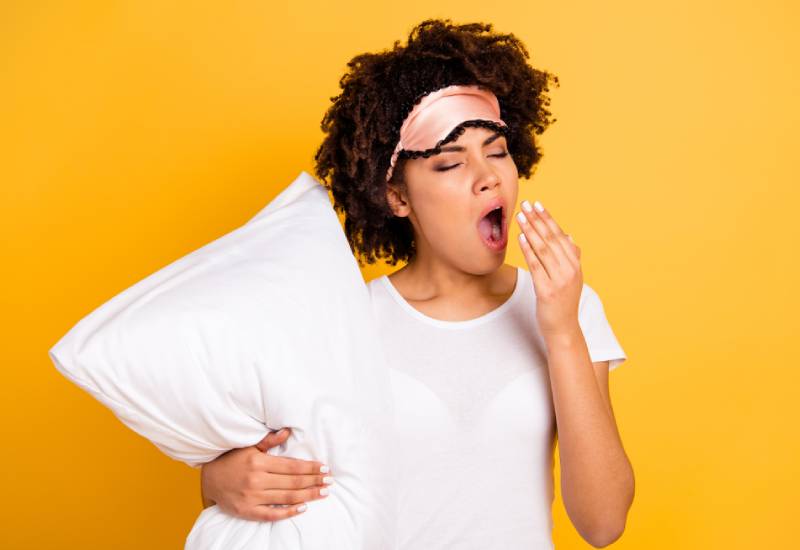 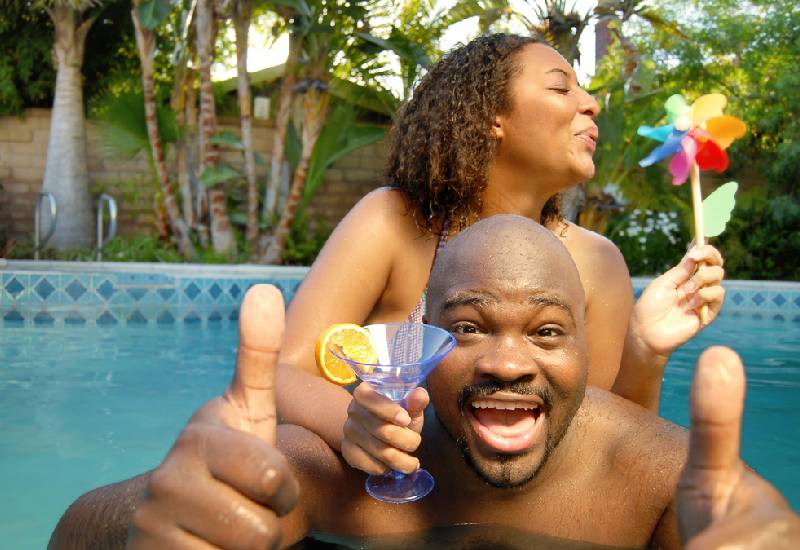