Kim Kardashian joined her estranged husband Kanye West as he unveiled his latest album for tens of thousands of fans at an Atlanta sports arena.

Kardashian, who in February filed for divorce from West, was pictured with their four young children at the packed 71,000 capacity Mercedes Benz stadium in Atlanta.

The musician did not sing but hosted the huge party on Thursday to listen to tracks from "Donda," named after his mother who died in 2007.

West, dressed in red and with a full face covering, appeared more than 90 minutes late and roamed, danced and walked around the bare white stadium floor as the album played on speakers. He did not address the crowds.

Kardashian shared video from the live-streamed event on her Instagram stories account. On one track, West sings, "I'm losing my family."

The record - the 22-time Grammy winner's 10th studio album - was scheduled for released on Friday, more than 12 hours after the event. It follows West's 2019 gospel music release "Jesus is King."

Have you ever wanted to try some seafood but didn’t know where to start? This prawn curry recipe is going to blow your mind 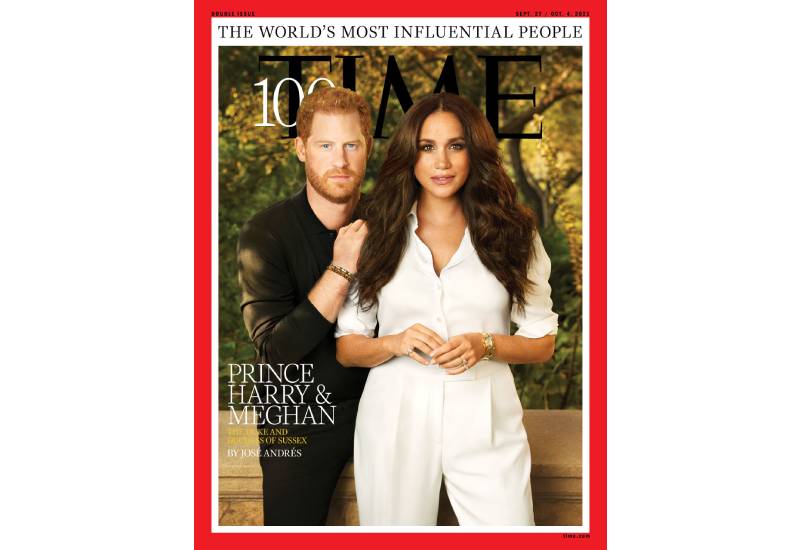 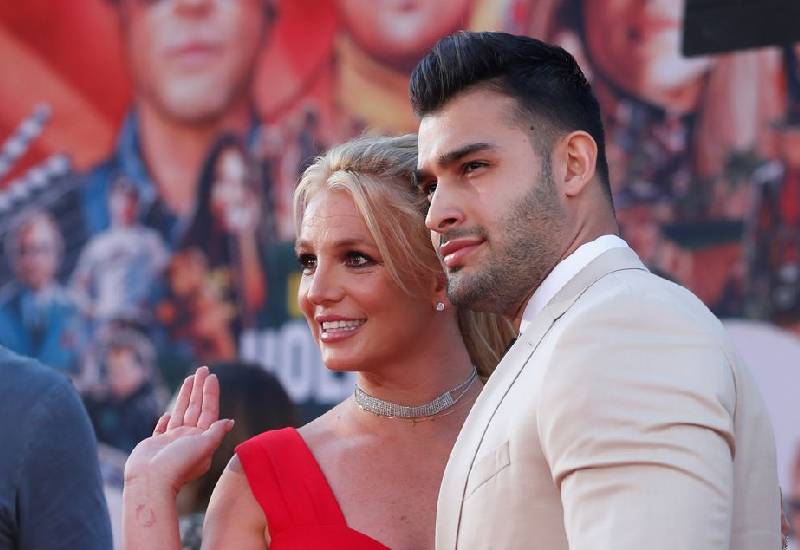 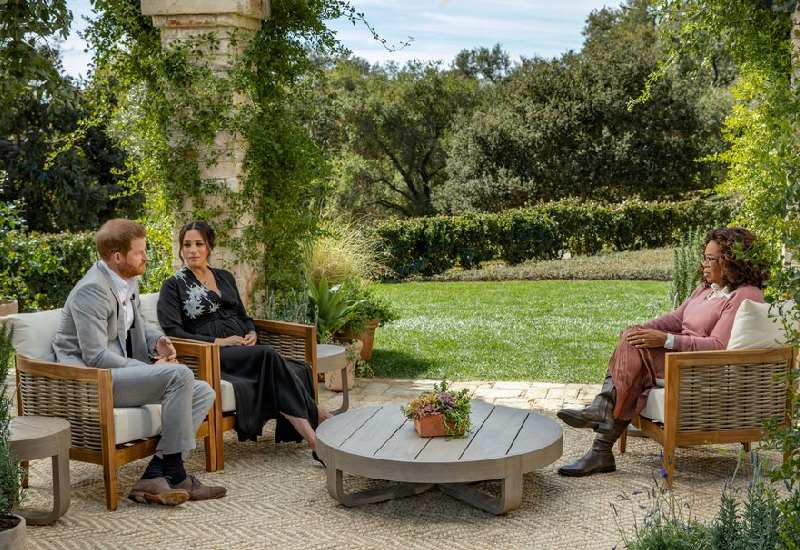 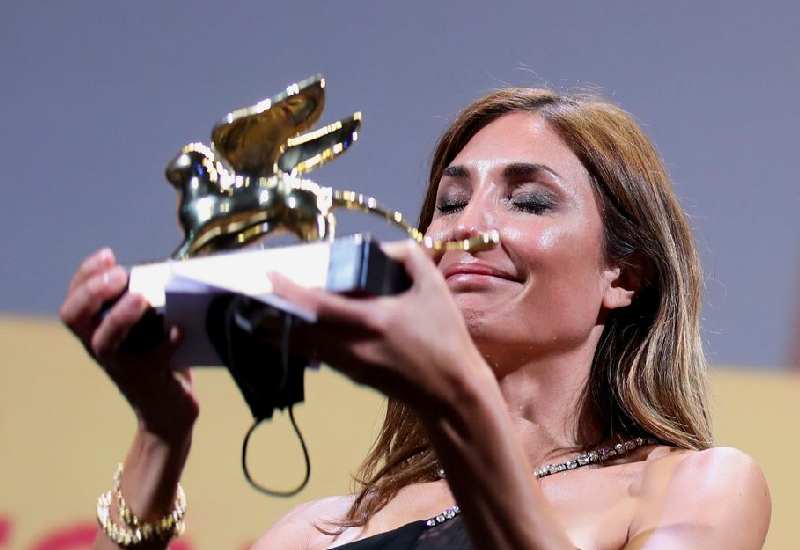