BRIDAL
By DERRICK OLUOCH | 3 years ago 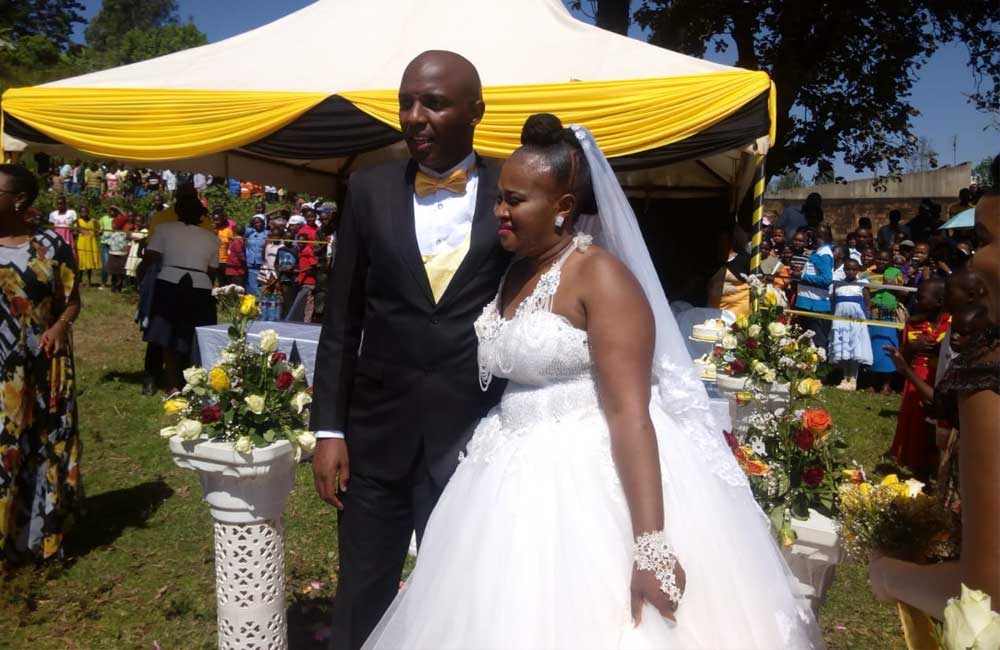 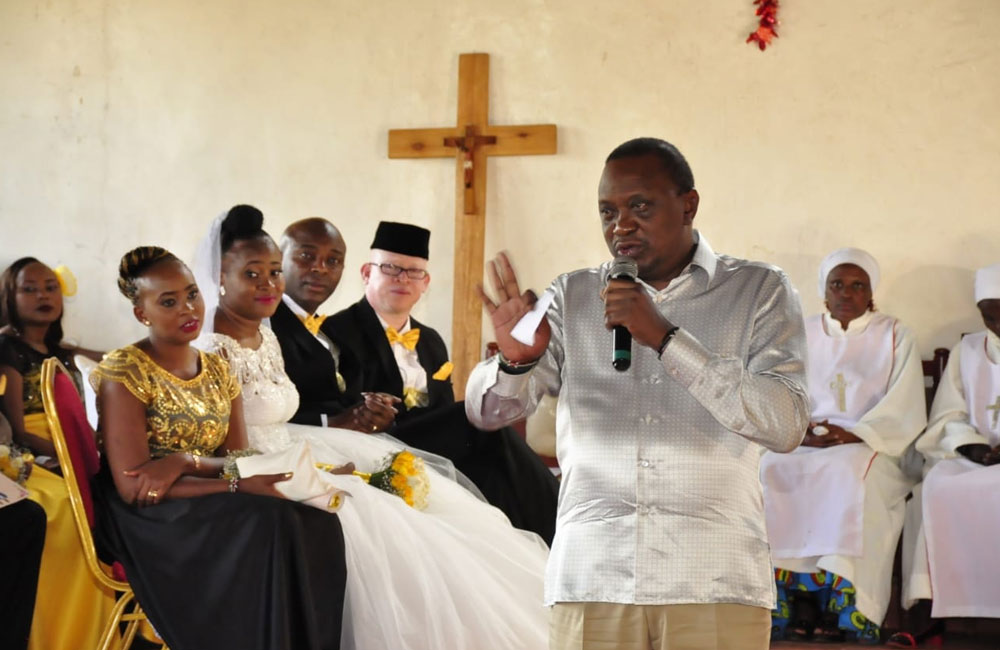 The wedding solemnized their marriage of eight years; they have been living together and have three children.

Sharing the moments from the wedding on his pages, Senator Mwaura, the best man, revealed that the wedding was planned in just three weeks 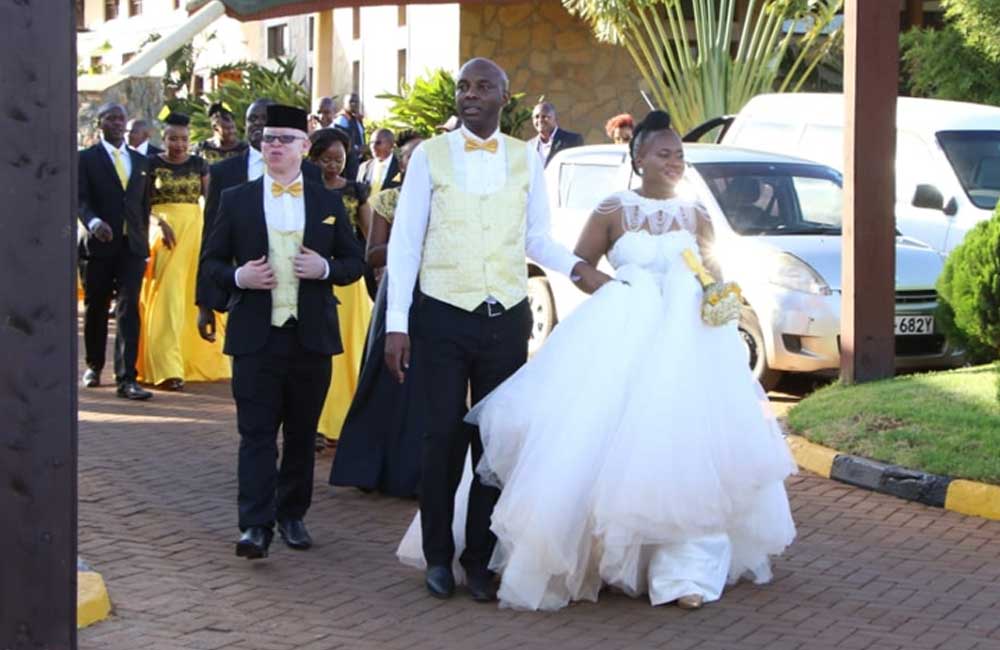 Nominated Senator Isaac Mwaura and his wife Mukami were the best couple at the yellow, black and white themed event attended by the county’s top leadership including Governor Mwangi Wa Iria and Women Rep Sabina Chege 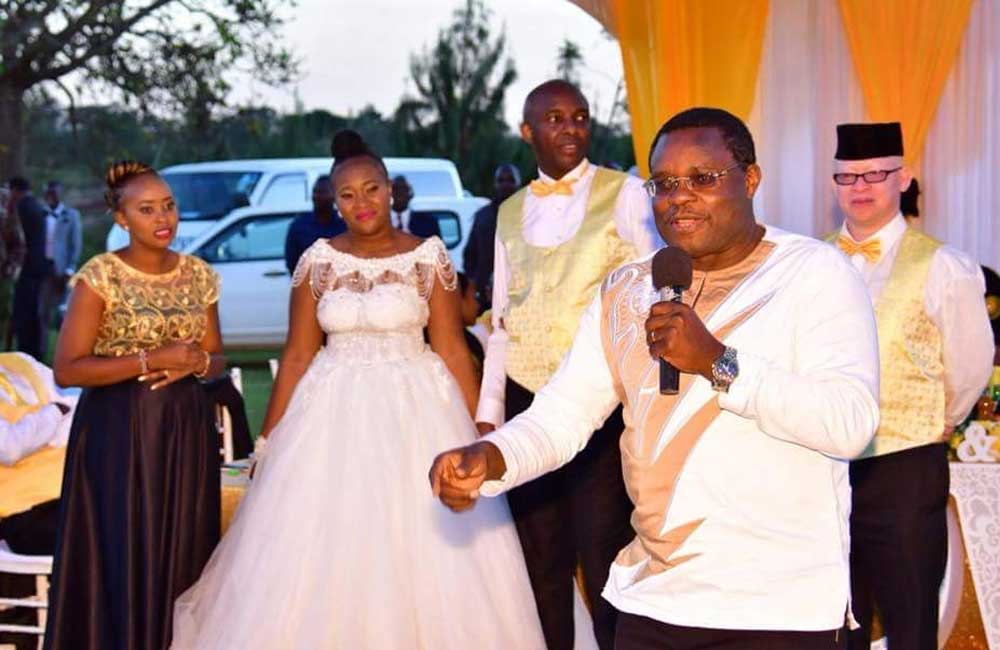 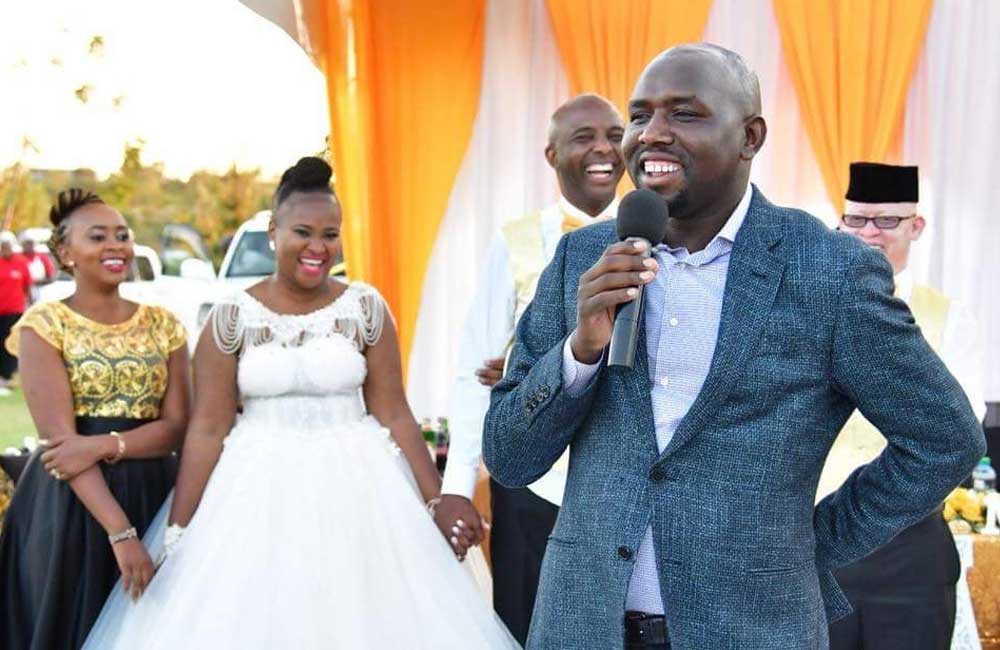 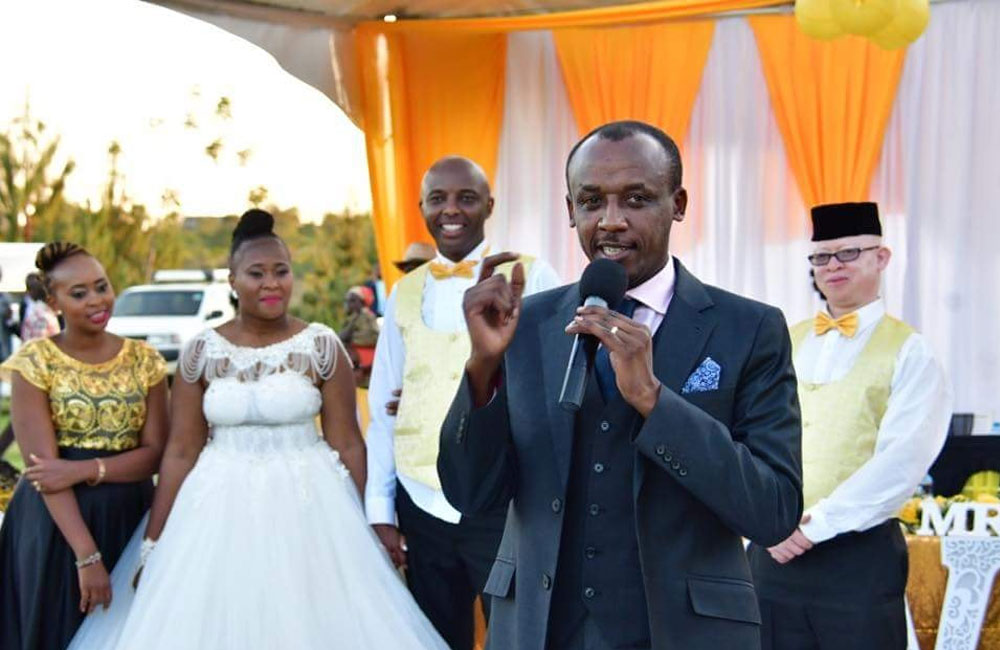 The photoshoot and cake cutting at the reception was equally lit: 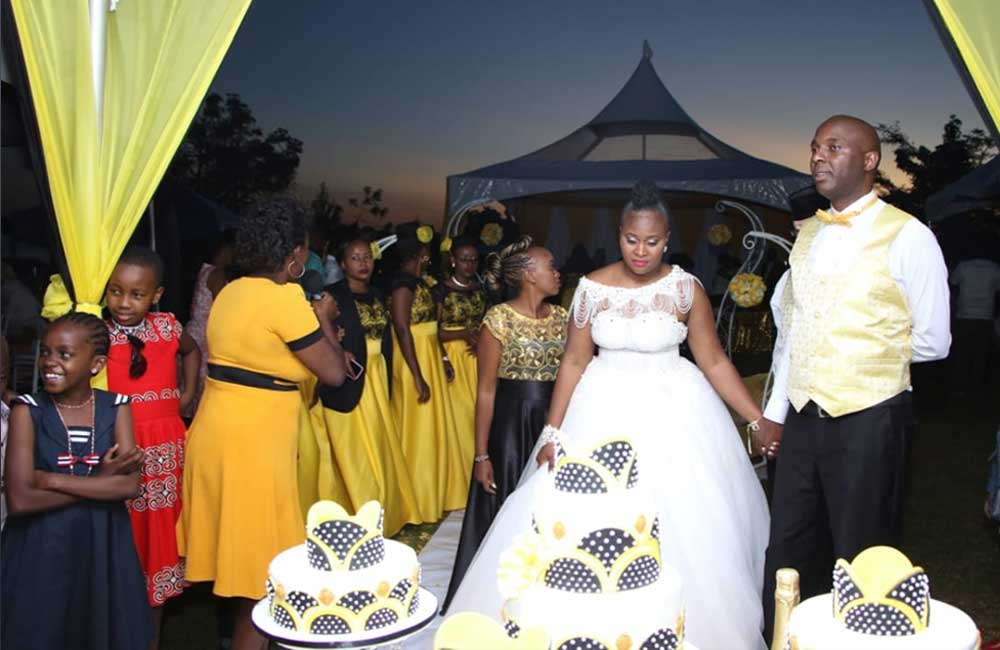 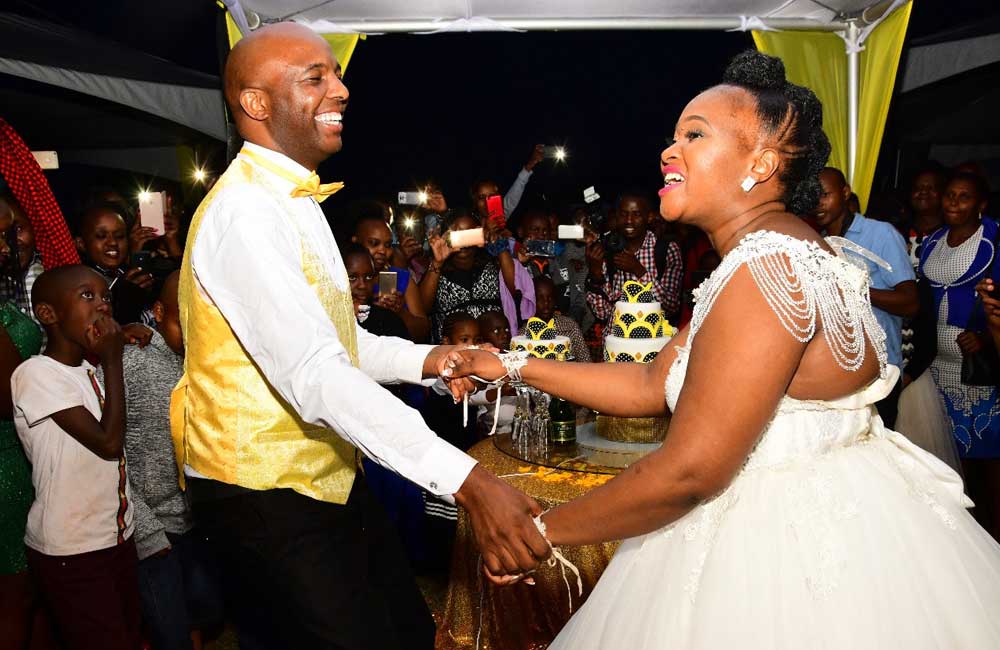 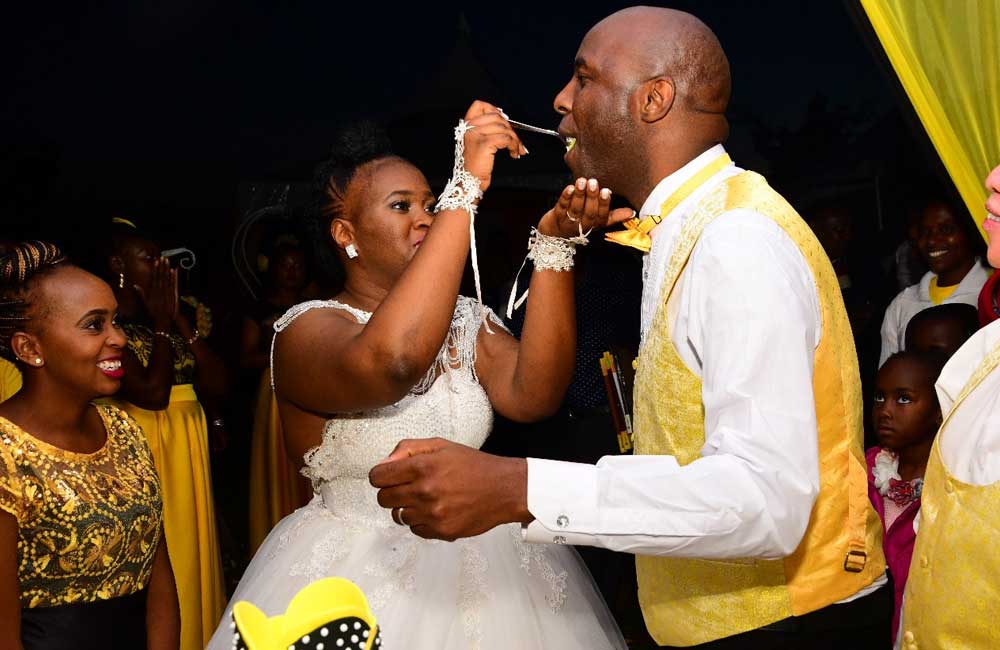 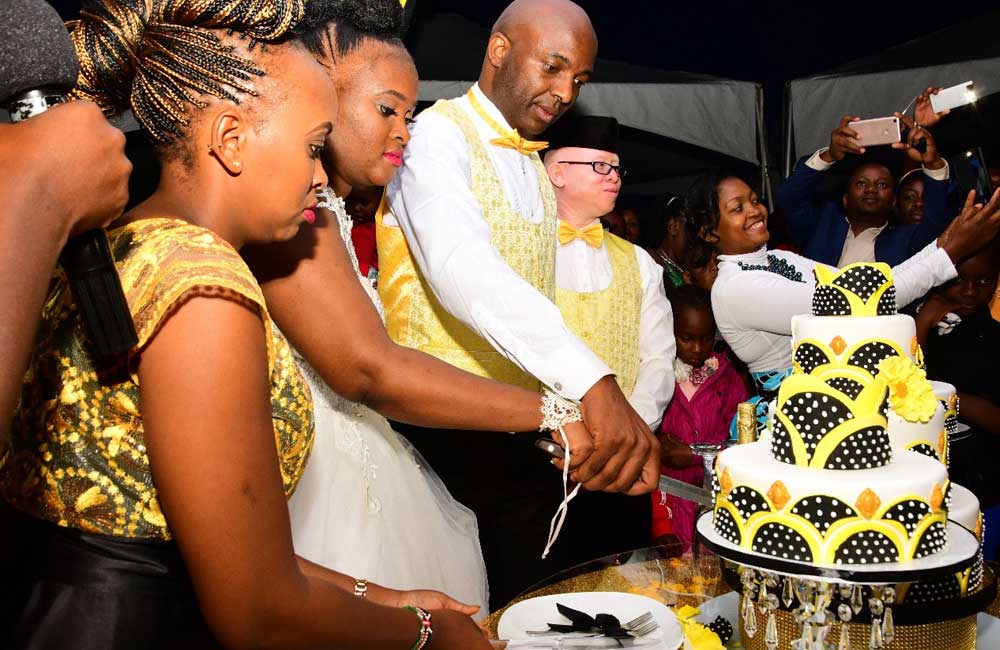 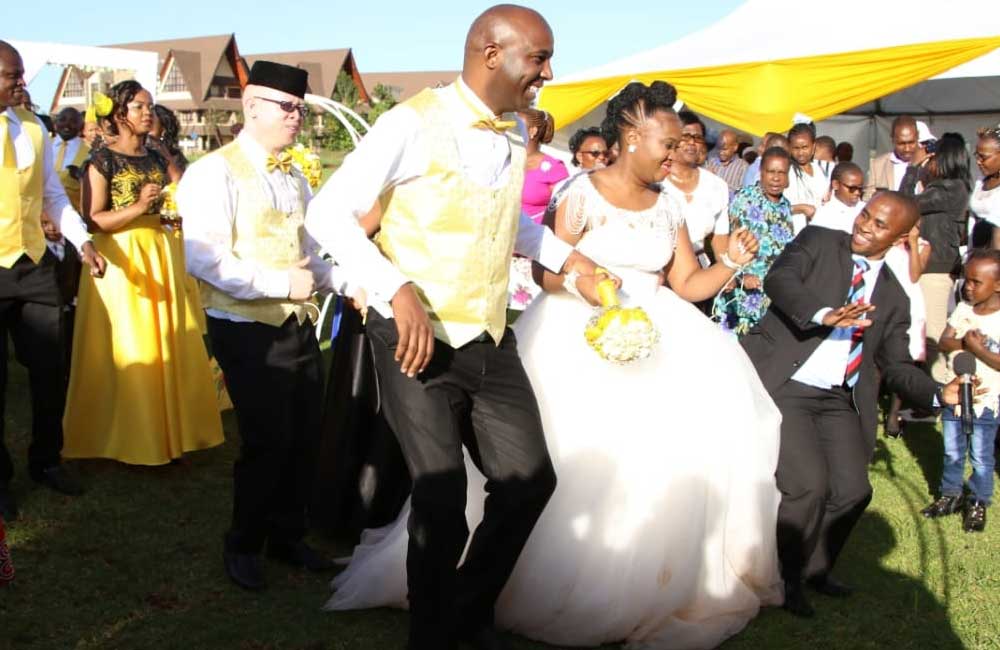 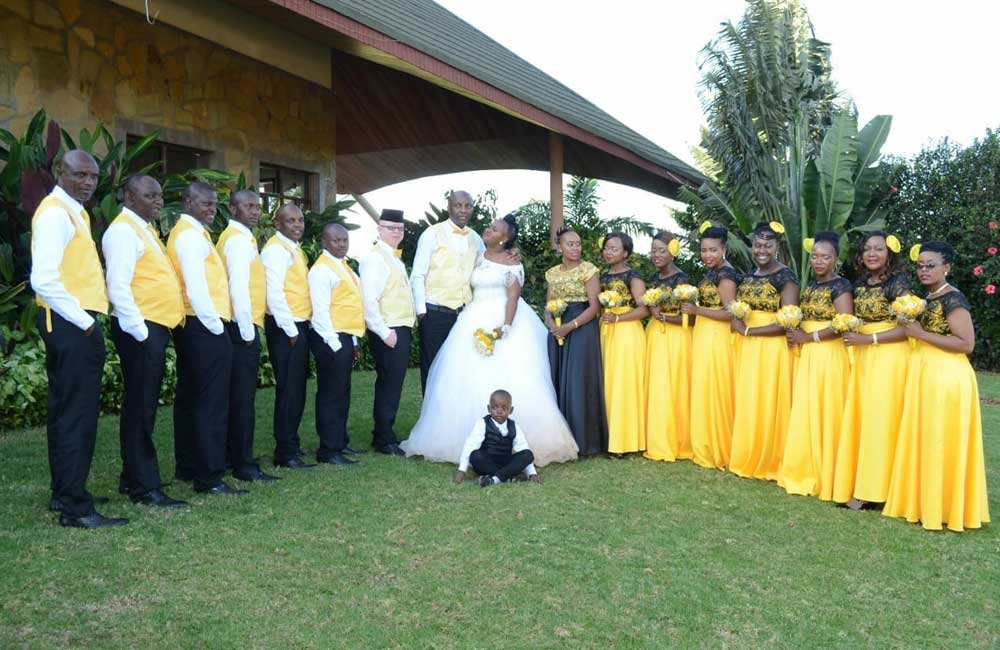 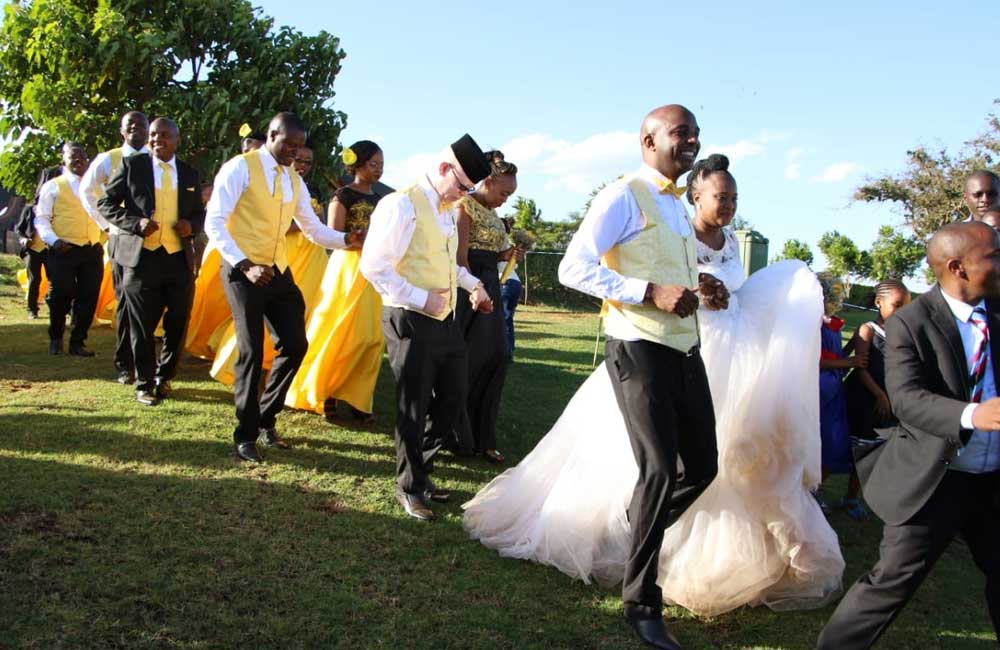 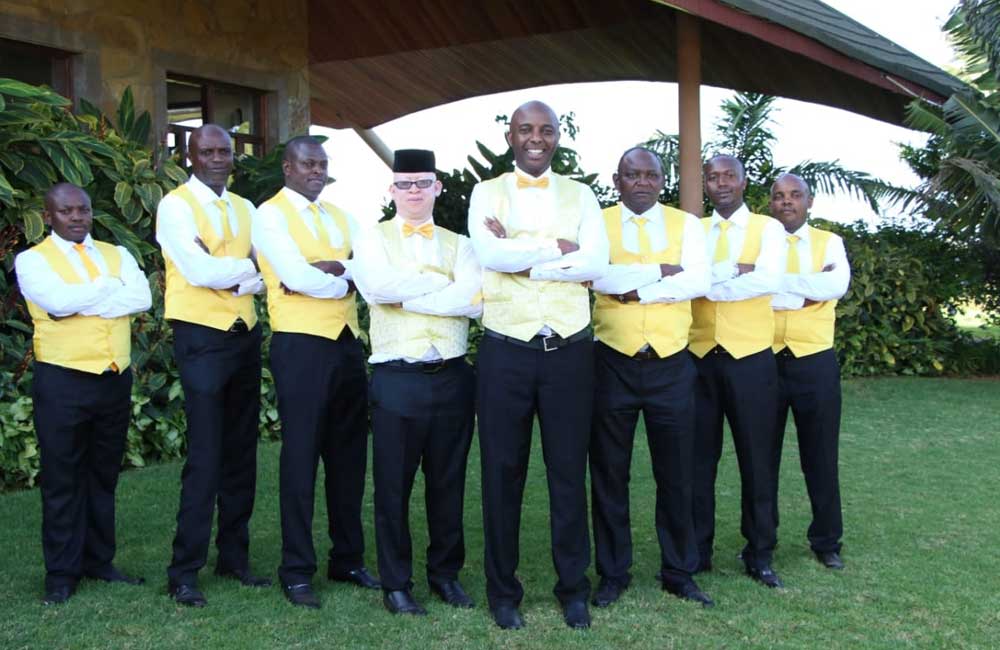 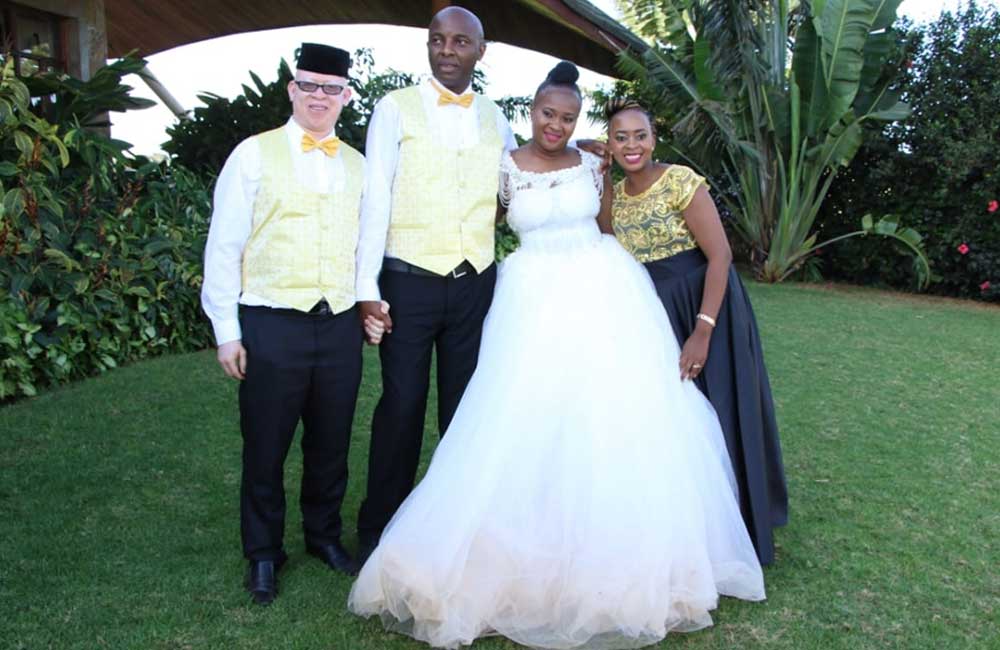 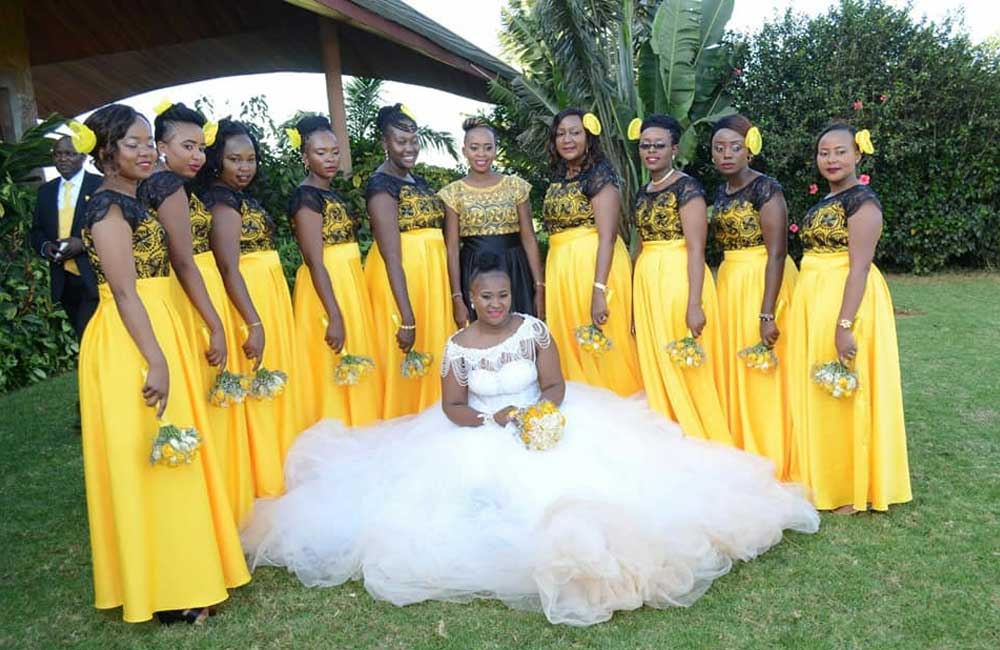 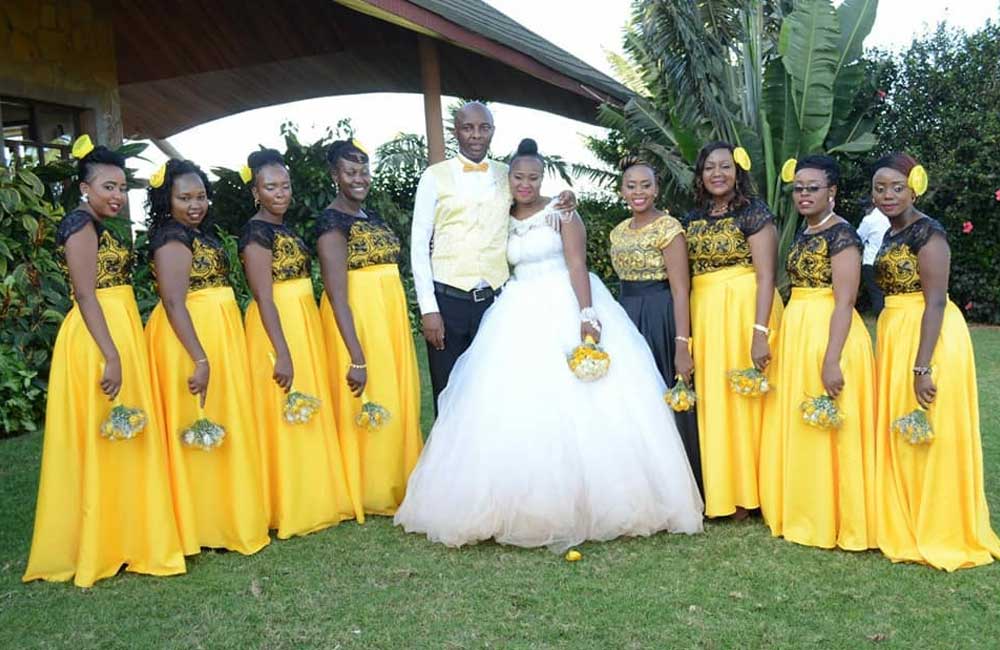 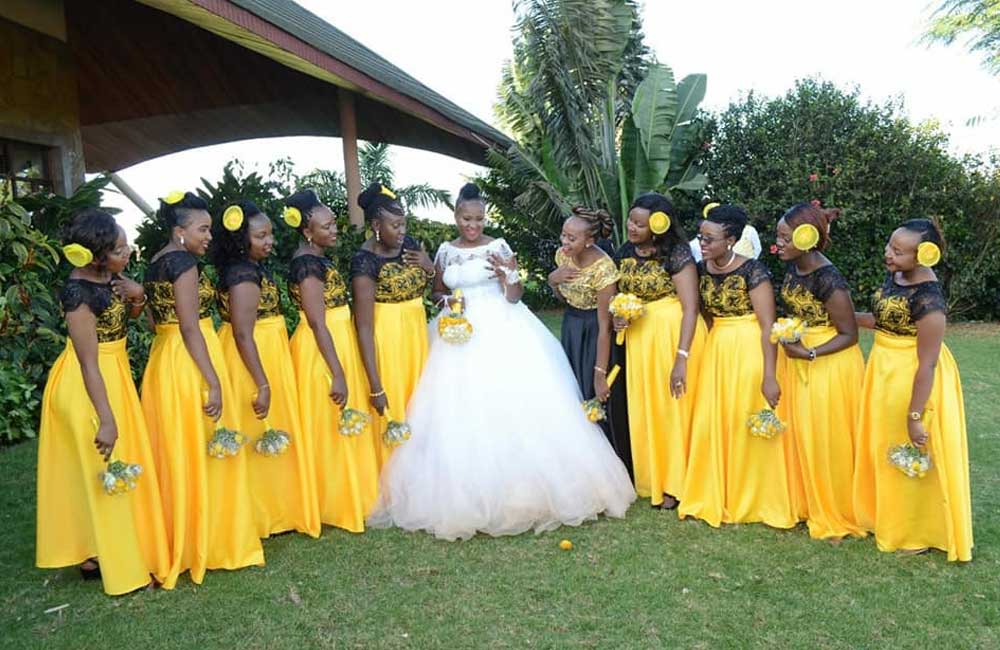 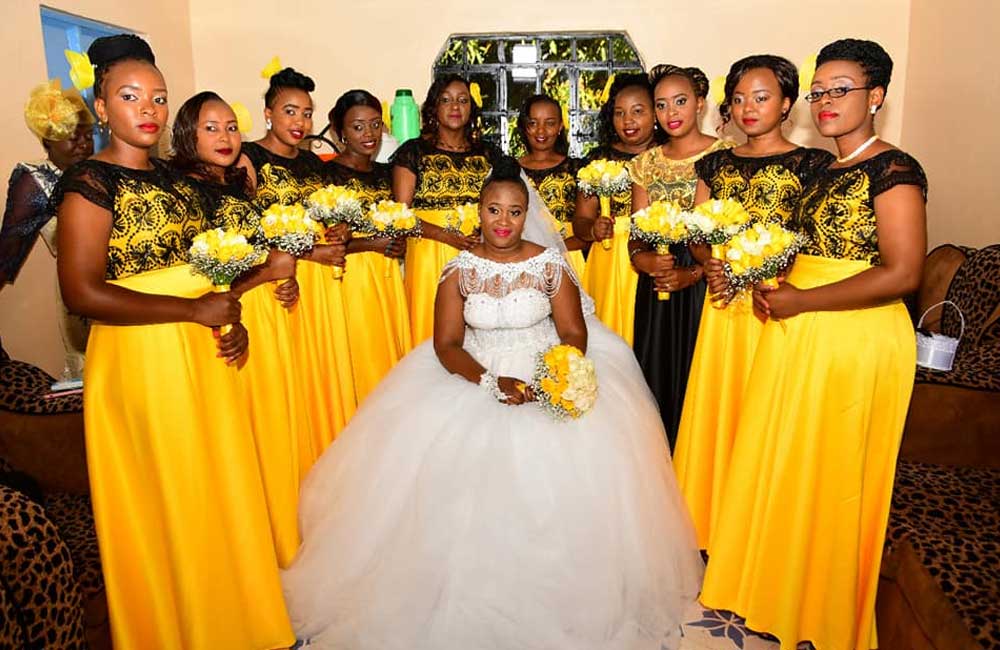