My hobby, my escape from reality

The first time Annrose Mandela fell in love with basketball, she was a Form Two student at Trikha High School in Kiambu County.

“I would drop everything and concentrate on playing. I often got in trouble with the head teacher when would miss classes to practice dribbling. It really affected my performance,” she says.

Basketball provided the escape she needed any time she had doubts in herself. It made her feel whole and valid but she never let it interfere with her studies. She made sure everything was balanced.

Her parents weren’t happy even though they were also sports lovers. “They would complain that I am spending too much time on basketball. “You should stop playing and focus on your studies,” they would say,” says Rose.

After high school, she joined Zetech University before getting a scholarship to study broadcast journalism at Homeboyz Radio School where she also played for the school teams. 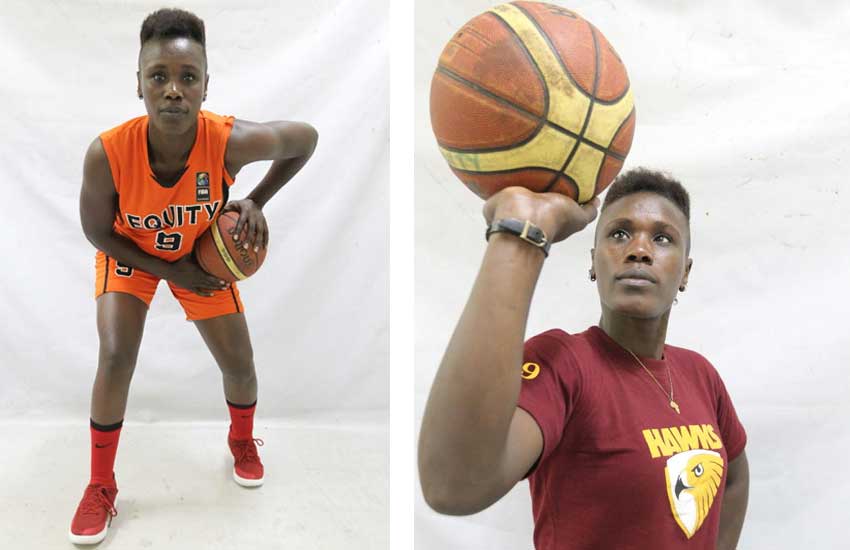 Before college, she had played for Eagle Wings which she had joined in 2009.

Since the beginning of last year, she has been playing for Equity Bank having moved from the Kenya Ports Authority where she was between 2015 and 2018.

“Eagle Wings won the Africa Champions Cup, beating the odds to finish third in the Africa Premier Women’s Club Championships League in 2013, winning bronze was something no East African team had achieved before. It wasn’t a smooth ride though for a self-sponsored team,” says Ann Rose.

After the win, their coach Smartts Olumbo died that same year. This, she says, was a blow.

“Practice is always my number one priority. I practice three times a week when it’s on season. The fact that I am a fitness instructor has contributed to my performance,” she says.

Anne Rose has a few feathers on her cap, the latest being the 2019 Most Valuable Player in the Kenya Basketball Federation Premier League.

“I am a member of Fit Pack, a federation for fitness and trainers. This has really contributed to my performance,” she says, adding that being in an association helps players know their rights and provides them with guidelines and motivation that goes a long way in improving their performance.

“My ambition is to have a facility that helps upcoming players by creating awareness on how to live a healthy life,” she says. She is a firm believer in hard work which has helped her keep her eyes on the ball even when the future was uncertain.

“I have come far with this game. Having played it consistently for 14 years, it is something that has greatly changed my life both physically and emotionally,” she says. “Career wise, it’s the best thing that has happened to me because I have achieved so much. It calms me down and it helps me stay fit,” she adds.

And she doesn’t plan to stop playing any time soon. “My intention is to play the game until I can no longer play it, she says. 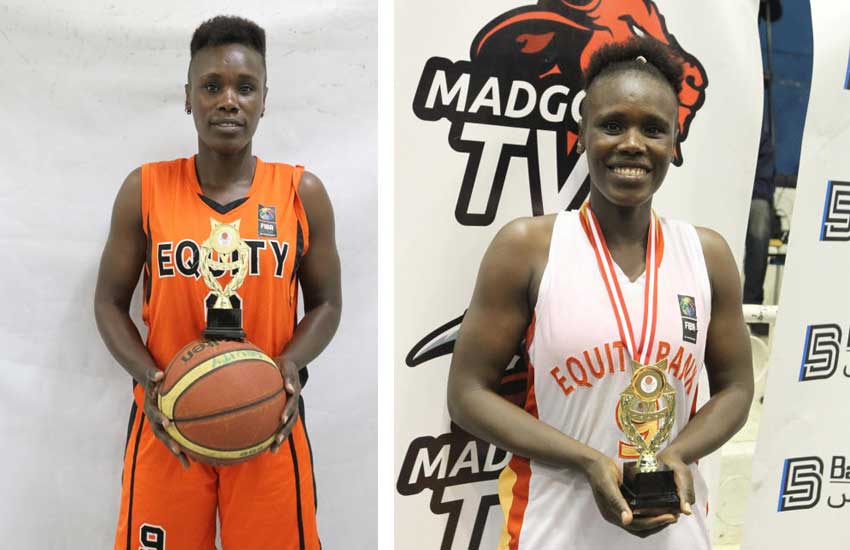 For the love of the game, she dedicates most of her free time to coaching children in the community.

“I mostly coach during the long holidays as the children are back from schools and it’s off season,” Anne Rose says.

She encourages women who are interested in basketball to ignore misconceptions about the sport and go for it.

“Generally, in Kenya, women are not really supported and people think that ball games are for men. But if you go to the books, women basketball teams have been the most outstanding in terms of ball games. And it’s a myth that one needs to be tall in order to play the game. It is all about the love and passion for the game. If you put your heart into it, you can play,” she says.