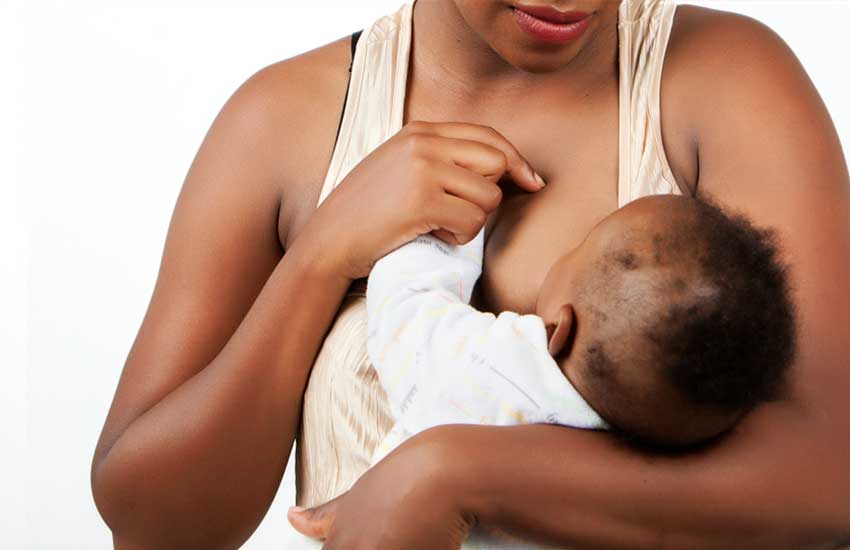 A woman was allegedly kicked out of a local Chick-Fil-A in Georgia for nursing her baby.

According to reports, Samantha McIntosh was breastfeeding her daughter when the restaurant manager approached her and condemned her for breastfeeding in public.

Recounting the incident, Samantha says the manager approached her table and handed her a jacket to cover herself saying other patrons had complained and would prefer if she, Samantha, covered up for the sake of the other children in the restaurant.

In an interesting turn of events, a group of mothers, in a show of solidarity with Samantha, hosted a ‘nurse-in’ at the same restaurant the following night. According to state law, mothers are allowed to breastfeed in public in Georgia.

Similarly, Samantha first recounted the story on her social media igniting a heated conversation on breastfeeding in public. The restaurant manager later apologized: “I have reached out to her to personally apologize. My goal is to provide a warm and welcoming environment for all our guests,” said Jason Adams, the Chick-fil-A owner-operator.