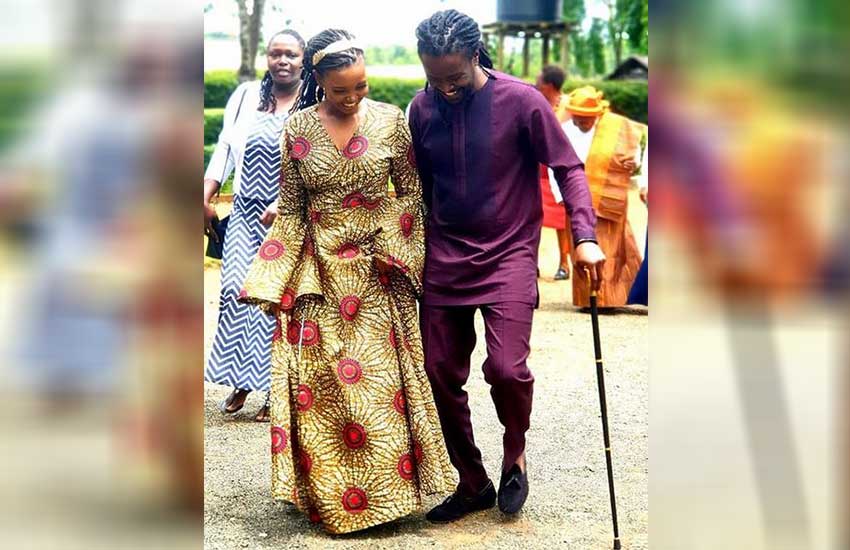 According to reports, the lovebirds were pronounced husband and wife at a traditional ceremony held in Nandi County. The singer, whose real name is Nyamari Ongegu, paid dowry and fulfilled other customary demands during the event before leaving with his lover.

Nyashinski started dating the fashion stylist, and owner of Zia Collection, some years back and now they have decided to settle as husband and wife. The two have managed to keep their relationship from the public domain until yesterday when they broke the good news.

For the African themed event, the bride went for an Ankara A-line dress and later stuck to the A-Line when changed to a sparkling maroon sleeveless dress. Nyash wore a purple Ankara suit and completed his look with a cane. 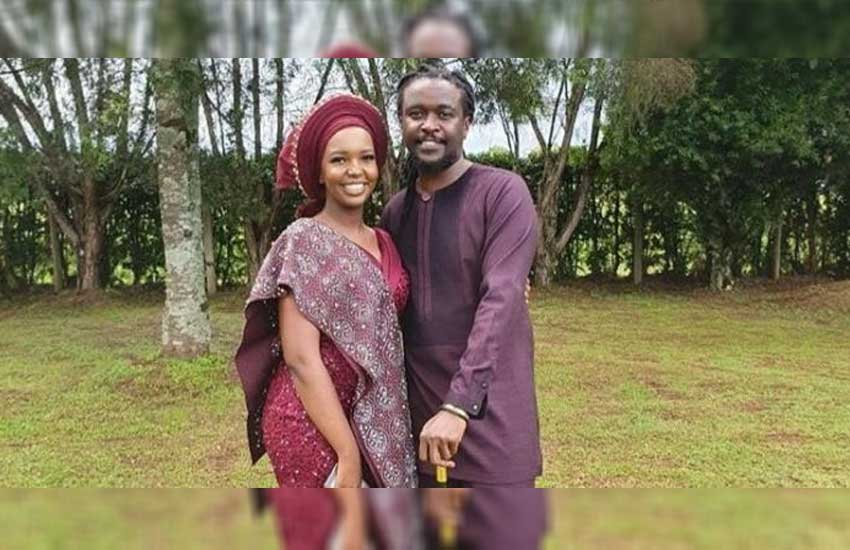 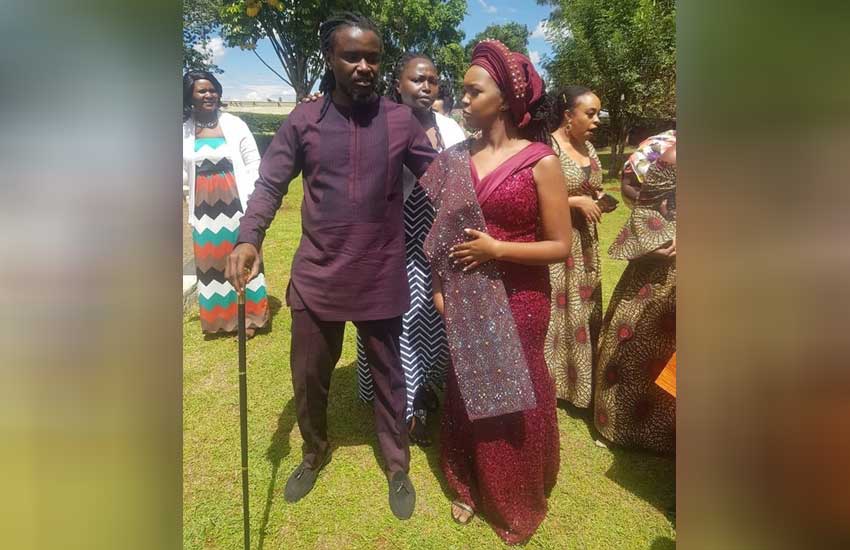 The ceremony was attended by close friends and family and the guest list included local celebrities among them Nameless, Bien Aime and Savara of Sauti Sol, Big Pin and talent manager Fakii Liwali. 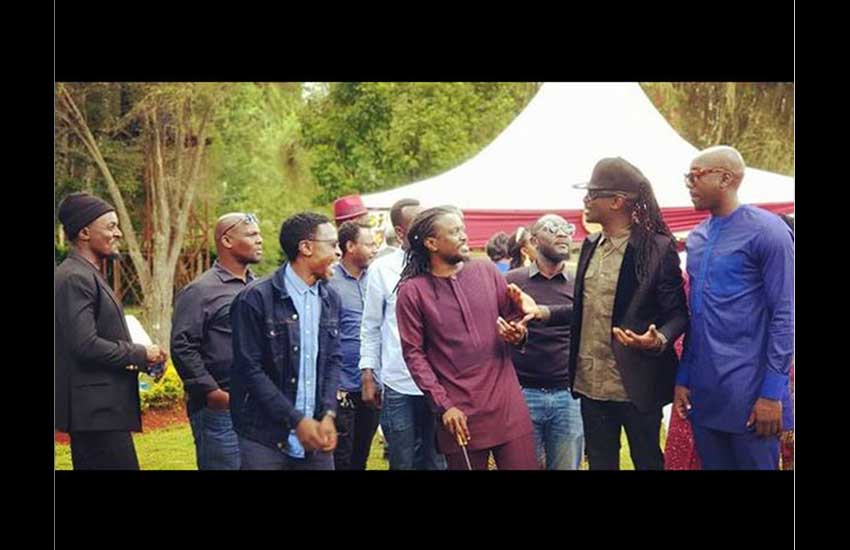 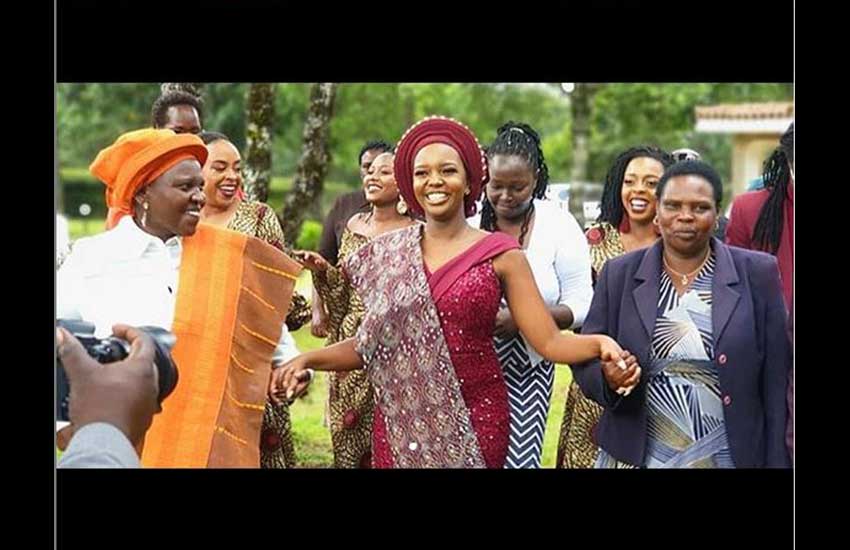 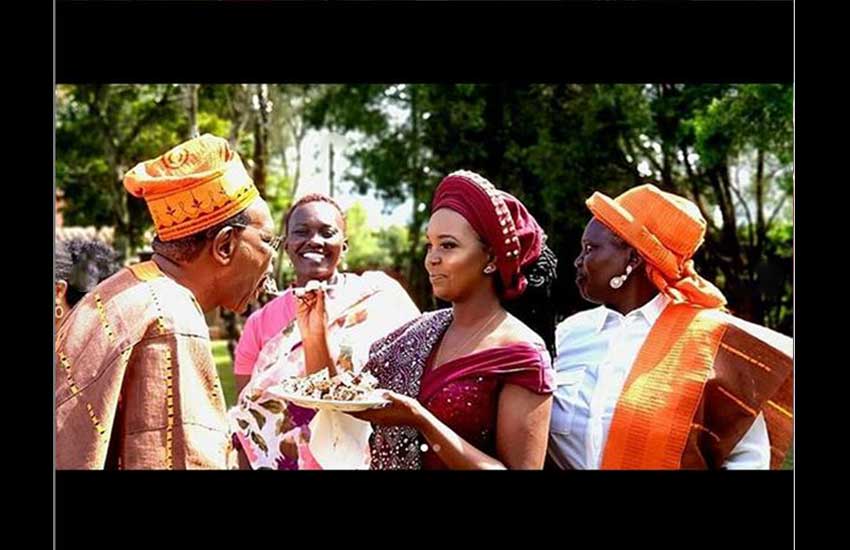 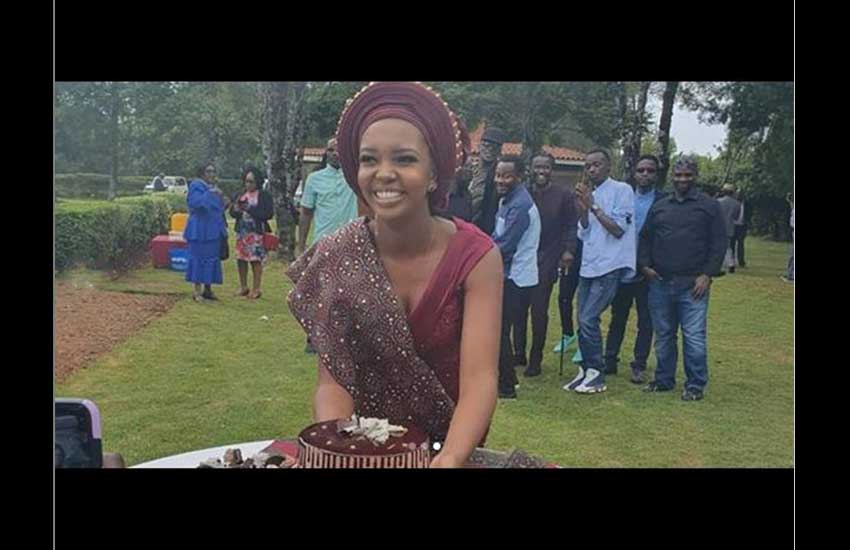 We wish the new couple all the best in their union.

We sure can't wait a white wedding!