Buckle up parents, holidays are here and children must eat and play 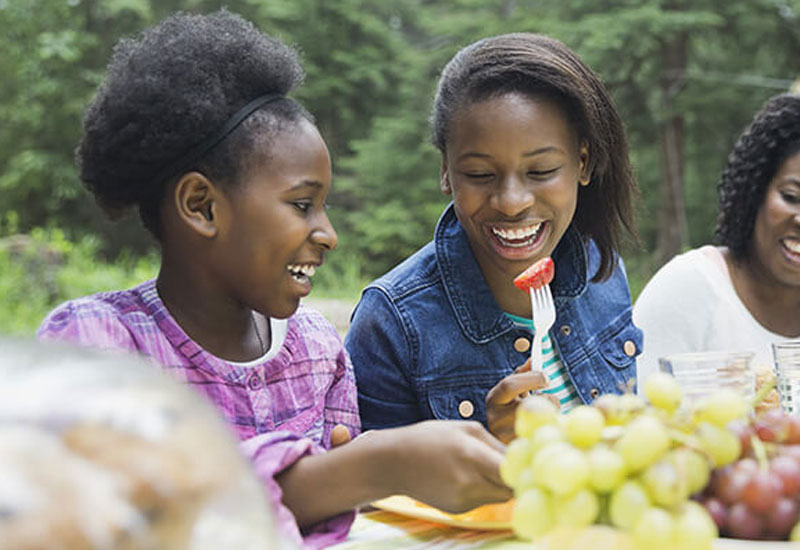 Most motorists in Kenya’s major cities, especially those in Nairobi will be rejoicing that schools have started closing for the long holidays. We can now look forward to less congestion on the road until January, giving us freedom as we move from parte after parte after parte.

The closing of schools might bring joy and relief to some of us, but word on the ground is that many parents are not so pleased. You see, these days having your own children for such extended periods of time, even in the name of holidays, can be a stressful affair.

It is not that parents do not love their children, they do - it is just that modern-day living has made long holidays a bit of a headache. Back in the day, long holidays meant shipping children off to the village to doting grandparents and to play with their other relatives.

Things have changed and you have most dot-com grandparents living in the city themselves and doing rather modern stuff. We have many grandparents who consider their city to be their shags and have never ventured anywhere near menial tasks like shambas.

They are also quite hip and trendy and prefer to engage in new age stuff like adult classes and investment group meetings. Heck, some are always on Tembea Kenya mode. These grandparents do not really like to be saddled down with young ones (they feel they have already done their civic duty to humanity). These new age gukas and cucus are happy to spend an afternoon, sometimes at most a weekend with their grandchildren but they draw the line when it comes to spending weeks with them.

In the past, one could avoid the grandparents option and go for the holiday tuition option, which seemed to suit both parents and children just fine. The parents would feel that the children were doing something pseudo-useful and the children would hang out with their friends as they did some light studies.

Thanks to the Matiang'i rules, tuition no longer exists and so parents have to find ways to keep their children occupied during the holidays, and that is not fun.

Once parents realise they have nowhere to dispatch their children, and so they must find creative avenues to keep their offspring occupied in the confines of the city. It is a commonly accepted fact that today’s lazy, sedentary couch potato children have replaced yesterday’s rambunctious, exuberant children.

Instead of pursuing dangerous high adrenaline play, all children want today is a smart phone, Wi-Fi, bundles and the latest gaming gadget. 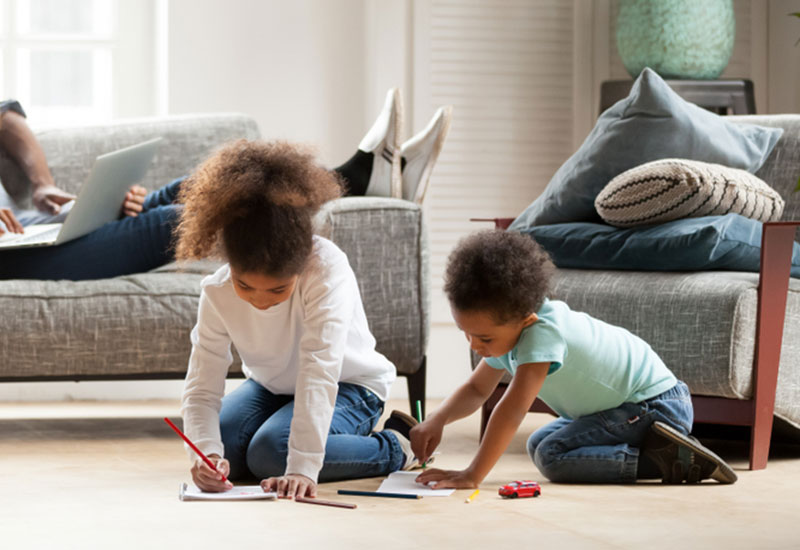 They do not care for outdoorsy activities, and they would rather stay inside - but then again they really have nowhere to go given that we have grabbed all public playing spaces and turned everything into a concrete jungle.

It does not help that dangers such as child theft are ever present in the few existing public spaces.

All these dangers make gadgets and phones seem the preferable pacifiers and time occupiers but they too have been known to create a whole new genre of dangers. Parents at holiday time are in a permanent state of anxiety and stress as they engage in daily combat with their offspring over how much gadget time is allowed.

Parents of pre-teens and teenagers experience high-octane levels of stress during long holidays. As we all know pre-teens and teenagers can drive one insane with their hormonal impulses, their erratic behaviour and their sudden need to question authority. During school terms, parents usually feel very relaxed for they do not have to deal with the mood swings and bad behaviour - boarding schools really help. Come long holidays and one cannot escape these young adults and their ways. To begin with, adolescents eat like ants so anytime they are on holiday, they are eating and causing mayhem on household food budgets.

They also feel compelled to invite their buddies to come and visit, meaning that the number of mouths to feed increases exponentially. These voracious appetites mean that nothing is safe - bread, milk, meat, fruits (all of which cost serious money these days). There are parents who will be following in the footsteps of our country Kenya in reaching crazy debt levels all because they need to feed their offspring.

It is just not the eating that can drive one up the wall; it is the talking back, the untidy rooms, the loud music, the twerking and so much more.

It does not help matters when these sullen teenagers flunk either their KCPE or KCSE and parents then have to mess up their festivities to find them a school or college. Parents of teens need special prayers these long holidays.

So the million dollar question for many parents will be what to do with their offspring these holidays. There are options but all of them come with serious cost implications and choices. There is always the option of taking time off work and spending time with the children, but that is virtually impossible in today’s working world. Parents do not really like this option for they have learnt it is better to pay other people to spend as much time as possible with their children.

The other option is to send the children to some exotic sounding camp where they are seemingly taught about the ways of the world - but those again cost money and never last that long.

Since many parents cannot run away from their children, they will have to buckle up and pray that come January neither parent nor child is sick, mad or dead.