﻿﻿ Evewoman : Six ways to avoid being friends with benefits ​
​

Six ways to avoid being friends with benefits 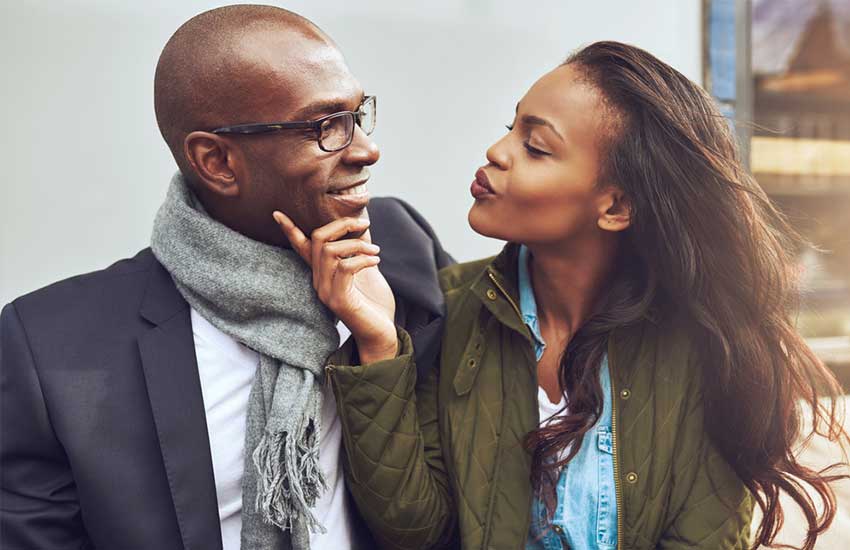 Individuals mostly get into friends with benefits (FWB) relationships to have fun, and maybe forget their sorrows (mostly ugly breakups). There are those who do so with the hope that the partner might change their mind over time. They bank on the hope that the partner might agree to be in a relationship with them. However, the end is normally filled with tears as the supposed partner moves on with someone else. More often than not, guys are normally down to hooking up with no strings attached while girls might have a problem in mastering and taking charge of their emotions.

What do you do when you realize that the guy you like is not having the same feelings as you? These steps can help you master the art of playing the player and staying a few steps ahead by avoiding the friends with benefits trap.

Do not sleep with them too soon

When it comes to curving in to his demands, do not be too quick to give in as soon as he sends the 'what you doing' text. Hold on until you are sure that you both want the same thing. Do not put it past him, he might be having intentions of getting a one night stand yet you are looking for a committed long term.

Having sex on the first day or too soon after meeting might also send the wrong message- mostly that you are only interested in intimacy.

Do not focus all your time and energy on a situation that will lead nowhere. Do not give him too much of your time as he will likely assume that you are desperate for him. He is likely to start giving you less of his attention because he knows you will do the chasing.

It is common for some partners to stop appreciating your attention and instead end up treating you like trash. Be selfish with your time and only invest it in those who want to spend their time with you without conditions.

Replace him as soon as possible

Just like everything has an expiration date, so do flirting. The moment you figure out that both of you want different things, feel free to ghost him and move on, or even better, spend the time on yourself. Keeping the guy around for too long will most probably result in regrets as your intentions are not conforming. 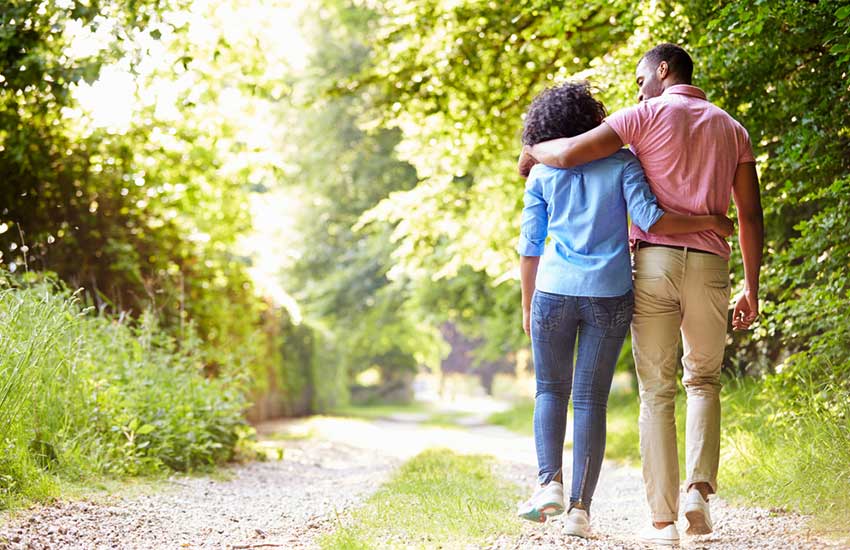 Hit it and run

If you have a moment of weakness and end up in his bed, leave immediately after and lose his number. Despite how awesome the moment was, do not lose your focus. Take this as a mistake that was never meant to happen. He does not want you the way you want him. This situation will only lead to one thing, you getting hurt and him moving on. Take the walk of shame with no regret. Go clean up at your house rather than stay at his place for a while.

The both of you might have been talking for months on end but do not chase away other men under the pretense that you are in a relationship or there is a potential of being in one. There should be no string attached. Go on dates with other people and spend time with other people who value you and want to commit to you. Keep your focus on the people who actually want to have a relationship with you rather than make you their friend with benefits.

Be the ice queen

Avoid treating him like your boyfriend. Men who want to waste your time always come off as romantic from the face value. Do not fall for him at any point. Remain cold hearted towards him as this will slowly push him away and make him lose interest. Learn to control your emotions and you will soon be playing the player. The Ice Queen does not fall in love no matter what. Keep in mind that he wants to waste your time and avoid hooking up with him at all co