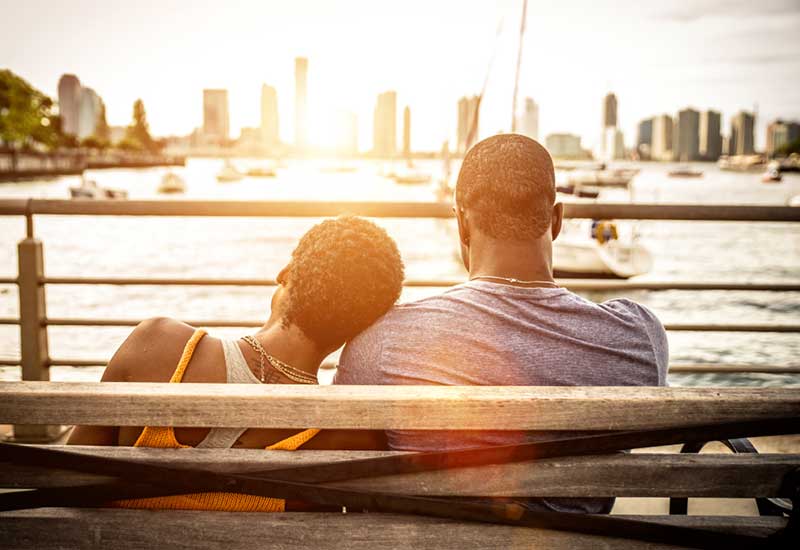 There’s something about men in their 20s that isn’t adding up. What are they feeding on that makes them look like potential husbands to those of us jogging into our late thirties? Is there a school teaching these young men to act older than they actually are or are they just talented at playing their cards right?

What oozes from their young mouths can easily sweep a 40-year-old woman’s feet off the ground and into seventh heaven.

How I wish we had a remote control ‘agemetre’ that could tell us a person’s age just by pointing it at them. I could have escaped several dramas in my life by now, especially those that drag me into unnecessary push and pull with full-blown male adult humans in their 20s trying to find a bearing in life.

It’s even worse because men in their 40s who are supposed to approach women in their 30s seem to have been sleeping heavily in class, leaving a huge gap which these young men are more than willing to fill – but not without pure drama!

There’s no one who is as petty as a 40-year-old single man pursuing dreams best known to him. Dating such men is like sitting on a time bomb, you just don’t know when and where it will go off throwing you off balance and into a bottomless pit. These are the same men who will go mute on you because you uploaded a beautiful photo of yourself on your social media. They would accuse you of wanting to attract someone else’s attention other than theirs.

You know what? If your attention is always hidden somewhere under your carpet, I might as well look for the attention that’s out there waiting to be grabbed and work with it. And guess what? That attention is right there inside the 20-year-olds bodies with voices of 40-year-olds.

But seriously, you eligible men in your forties, why do you always drive us into all this drama with these young men? By the time we realise they are ‘toddlers’ trying to find balance, it’s probably too late and they have already taken off with a part of us that in ‘unreturnable’. Now that’s where the real drama begins, that’s exactly where hell breaks loose and Lucifer himself catwalks down the runway flagging our names to all and sundry.

Once bitten, twice shy! I was once caught up in some drama between a friend of mine and her ‘younger-than-her’ man that got me running along the railway line at dusk thinking we were under attack after the two suddenly started chasing each other.

We were all enjoying an evening walk and I was walking ahead of them when suddenly (apparently after a misunderstanding) the man cruised past me with my friend in hot pursuit. I did not even wait to check out what was following them. I decided to join the race so that we could finish it together.

The race ended at the man’s home with the mother standing with hands akimbo before us wondering what exactly we were up to. That’s the day we both realised the man was more than ten years younger than us after the mother started yelling out his age in between quarrels. The shame we felt was out of this world!

From then on, I taught myself how to gauge these humans. If he approaches you and seems to have everything in his life falling into its place, my sister, run and don’t look behind. That one is from the research centre and is out to make you a statistic.

Go for the confused-looking, nagging and annoying single 40-year-olds. Annoy them till they ‘grow up’ and fall in love with you. I could have asked you to come thank me later but I know you will be too busy shooting baby bump photos, so I will just sit here and continue gauging these 20-year-olds imagining I am part of their dessert, or is it appetiser?