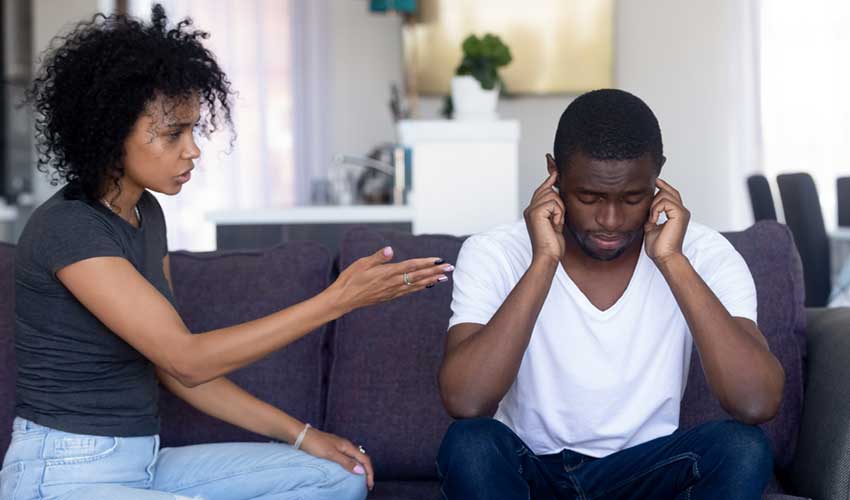 There has always been a debate on whether or not men can handle half of what women can. This especially goes to fathers in the house. How many men can be left comfortably with their children, especially toddlers for an entire day. I’m not saying that there aren’t those who are not comfortable with nanny duty, but a good number of men won’t be caught dead baby sitting their own children.

A friend’s husband recently told her that he would rather scrub all the walls in the house including the roof than be left to babysit just for an afternoon. My friend has an emergency she was supposed to attend to and her requested her the husband to watch their two year old toddlers for the afternoon. The suggestion to babysit his own kids no less, almost caused a serious fight between them. All because someone had been asked to babysit his own children. Isn’t that called parenting by the way?

It’s time we just accepted that women are the extraordinary beings gifted to men by God because seriously, we make the world go round. One woman can handle a nagging husband, a wailing baby, a knocking visitor, a hissing cooker and twin toddlers who are fighting, all at the same time and manage to meet all their needs. Give a man one sleeping to look after for five minutes and he will respond with “What if he wakes up?” I mean, what else do you want to do when a baby wakes up? Fan him with the new Kenyan notes? It’s about time fathers took their paternity leave seriously or else we go to the streets and scrap it off. That’s the time to get answers to all the redundant questions you throw around anytime you are asked to babysit.

Some of you fathers look forward to paternity leave even more than your wives. When it finally comes, you use it to finish all your unfinished businesses only showing up even later than you do when on work days. Some of you even avoid the bedroom because of the baby’s wails and pretend to suddenly have passion for watching movies all night in the living room. We know you and we are watching you. Those leave days are attached to us mothers. If anything, they are our days and we are supposed to give direction on how they are to be used. Don’t grab your paternity leave and travel upcountry unless that’s where your wife is. Then again, can we have a very solid reason as to why she is based upcountry while you are in town? Or is she allergic to tall buildings and hooting cars? 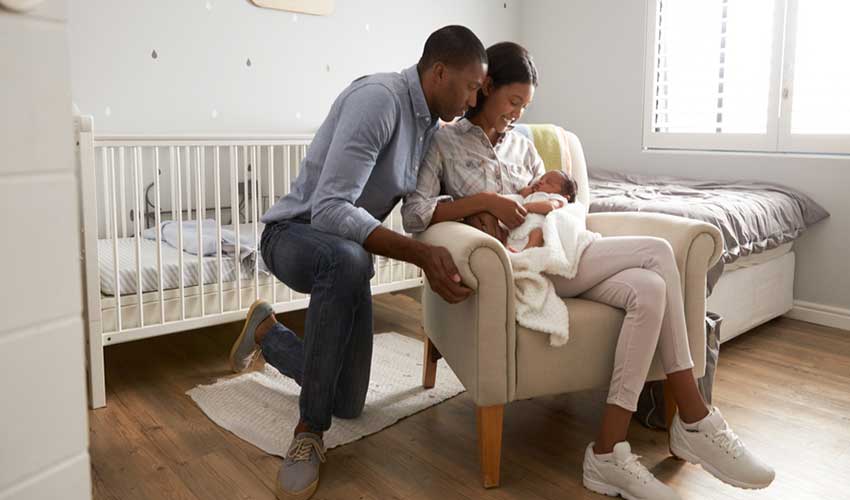 Anyway, as I was saying, men should take the initiative and take care of their own children when need arises. It doesn’t always have to be the mother taking her leave days anytime the house manager quits without notice. Or do you think our bosses haven’t been giving us the side eye?

Husbands who will even ask what they are supposed to do if the baby blinked  thrice in a span of two seconds. I wish our husbands could just brace themselves and take up the mantle of being great babysitters just like we are. These children know you as much as they know us. When they look at you, all they see is a loving parent. You behave as though you are some kind of ogre that once our children are left with, will turn into something ginnie or something worse.

You will be left in the bedroom sleeping with the baby and when they wake up, instead of just carrying them and assuring that that all is well, you panic and run to us in the kitchen yelling “the baby has woken up!” So are we supposed to calm you down first before attending to the baby?

Dear fathers, be nice, be supportive. These are your children too.

Girl code: Let’s lend a helping hand with the bills

Girl code: So what if my baby looks like her dad?