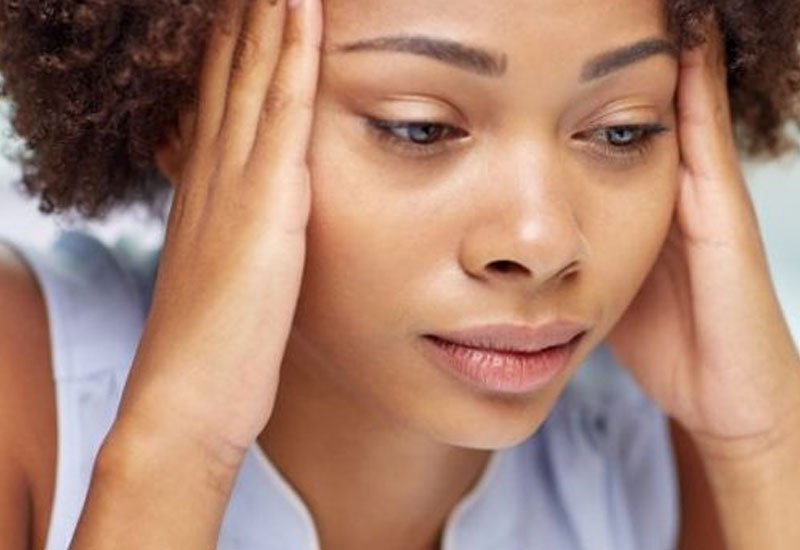 When I was 24, I married a much older man, who was 50 at the time. This was 10 years ago and most of my friends and family advised me against it.

However, back then he was fit and successful and I was very attracted to him. Now though it feels like I’m living with my grandad – and I want out.

We don’t have children – he never wanted a baby with me as he has two grown-up children from his previous marriage.

He’s miserable a lot of the time, never wants to go out and hates me going out.

I still want to find a career (I haven’t worked since marrying him) and I do want to be a mum. I suppose I was young and stupid when I married him – I didn’t think things through.

He had money and seemed so self-assured while I was struggling and lacked confidence.

I’ve had enough and want to leave, but he had a heart attack a year ago, so I would feel guilty.

What’s the right thing to do?

I’ve said many times on this page that a big age gap can become significant years down the line when one of you is drawing a pension and the other is still young and keen to create new things in life. It very often leads to a crisis in the relationship.

I can’t stop you feeling guilty about leaving him I’m afraid, but if you know it’s the right decision for you, then you have to work through that guilt.

I think you’re probably also worried about how other people will react. But they’re not the ones in the relationship, and if you want to be a mum, then the next few years are very important.

I’m sure you will find you have plenty of support from people close to you, who can help to boost your confidence and self-esteem.

But talk to your husband too. There was a time when you did love him and it doesn’t have to get ugly. He doesn’t sound happy either and might be struggling with the fact that, at this point in his life, he would rather be with someone his own age.