Is it too risky to take on my new husband's name? 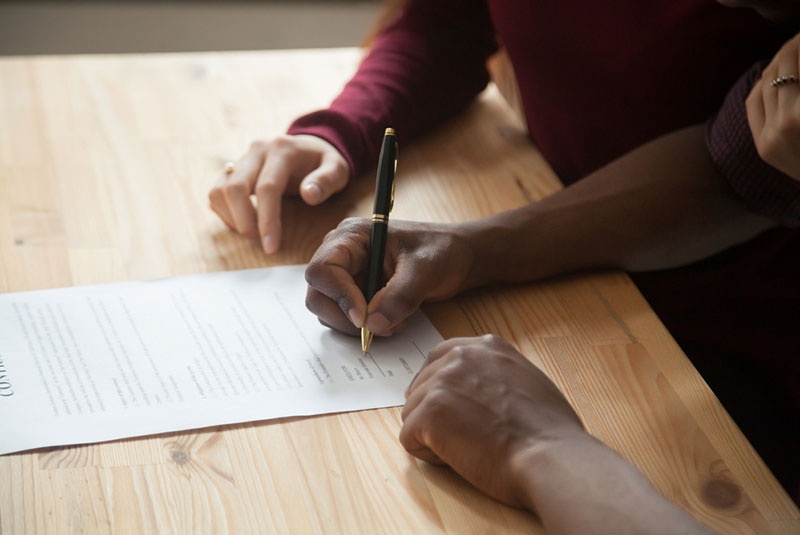 I recently got married to the love of my life after four years of courtship but I am caught up in making a major decision.

My husband has clearly indicated that he wants me to include his name in all my documents. However, many people have been discouraging this practice because marriages don’t last and therefore they don’t want to be tied down to the man if things don’t work out.

I am worried that should things fail to work out, it will be a hard thing living with his name in my documents and also, I fear I may not get another man to marry me if I still have my ex-husbands name.

Considering what marriage has become, should I take such a great risk with my life and include his name in documents that I will always use for the rest of my life? Rhoda

WHAT THE READERS SAY:

The biggest risk is already behind you (accepting to marry him). The process of having his name on your documents is the same process you can use to get the name out of them.

Equally I wonder why you remain pessimistic yet you have married him out of love. That your marriage will run into headwinds is so normal; that you will solve this and come out of it even stronger makes every marriage worth the risk.

You have lived with him for four years and now you are doubting his commitment to you? Go to a lawyer if you are in doubt and swear an affidavit to change your name.

Such affidavits can also be revoked. You however have nothing to worry about since you are legally married to this man.

Rhoda, after careful analysis of the novel you have written, the following are clear. He loves you and is committed to the marriage but you don’t seem to be settled.

You already seem to know that the marriage will not work out so stop wasting his time and tell him the truth. I think it is you who is not committed. How many men do you intend to marry before you die?

Marriages have difficulties and no marriage is perfect. What is very important is the commitment of the people in the marriage and the desire to make it what you want it to be.

Lastly, taking your husband’s name isn’t a risk but it’s the right thing to do as a woman who knows what she wants. 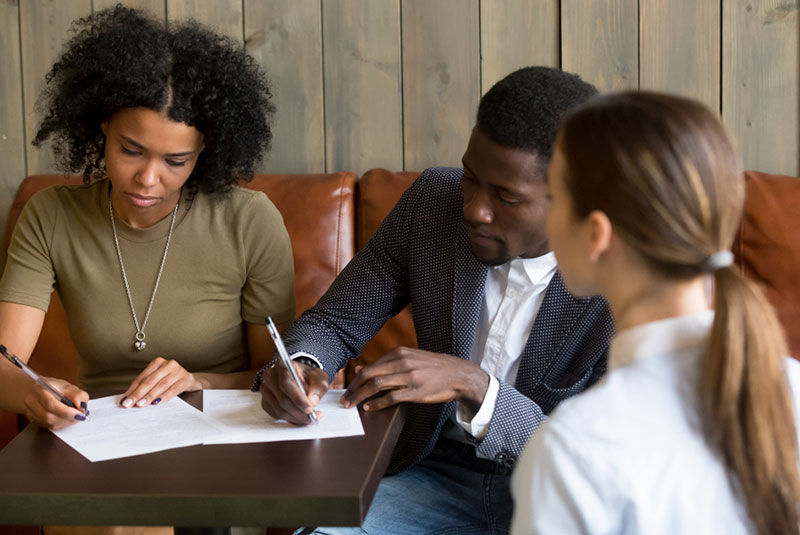 I agree with you that these days many marriages are breaking down but perhaps you will also agree with me that these are only a fraction of all the marriages that exist and that many of them are functional.

I don’t understand why you seem totally convinced that marriages don’t work and that yours is not going to work.

The issue of including his name in yours is not really an option. This is a universal practice and it shall remain as such.

Marriages work only if there is commitment from both parties to do what is right and what they are supposed to do to make it work. You said that he is very committed to the marriage and has shown this by formally including you in his assets.

A primary reason why marriages are failing is that like governments and offshore investments, many of them are being run from the outside meaning that many marriages are being managed based on what other people say, what we hear from the gossip chambers and what we read in the media.

A surprising thing is that if you observe the spin doctors and rumour mongers, you will notice that their marriages remain intact while those of their subjects and loyal followers crumble! Marriage is about doing what you feel is right not what others think is right.

You already think that your marriage is doomed to fail. He may remain silent if you refuse to take up his name. However, with time, this will build up as resentment towards you especially when he feels that you don’t have long-term plans for the marriage.

And why would you even contemplate getting married to another man while your marriage is still intact?

Simon is a relationships counsellor

l am 26 years old, my husband is 31 and we have been married for 7 years. The marriage has been good as he is financially stable and he provides for the family.

However, there is a problem with how he treats me when it comes to money and his attitude toward me. According to him, there is nothing I can say that makes any sense and as such he does not consider my opinion in anything.

He also never gives me money to buy anything for myself or for our son, for instance to buy shoes or clothes while he has a whole wardrobe for himself and 15 pairs of shoes.

I feel like I am a nobody and that he does not appreciate us and more so because he has a good job and can afford to take good care of us but he doesn’t. I don’t know what to do about this but I am feeling lonely, taken for granted and unloved.