﻿﻿ Evewoman : Six reasons why you should NOT delay pregnancy after miscarriage ​
​

Six reasons why you should NOT delay pregnancy after miscarriage

Specialists in Women healthcare view miscarriages as single isolated occurrences rather than indicators of a potential fertility problem. Usually, a single miscarriage that occurs before 20 weeks will not have any effect on a woman’s future chance of getting pregnant.

Likely to get pregnant sooner

Exactly how long a woman should wait to conceive after a miscarriage remains controversial. However, recent research opines that women who try conception within 3 months post miscarriage are more likely to be successful than others. A woman who did not experience ectopic pregnancy should try again as soon as possible. Some doctors recommend 18 months wait for ectopic pregnancy related miscarriages.

Conception after a miscarriage may bring up a whole host of emotions from joy and happiness to a fresh wave of grief for the loss.  Many women who have had miscarriages will feel extra vigilant and nervous. Conceiving quickly is likely to suppress the emotions and although the mix of emotions and hormones are normal, victims should be open with their feelings to their partners and health care providers. 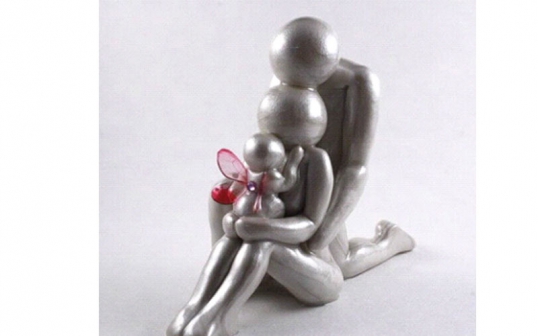 No danger in trying

Attempting to get pregnant right after a miscarriage doesn’t seem to predispose a mom to any known increased risks as long as her prior miscarriage is complete and no reasons specific to a condition that warrants waiting identified. For years, we have been told that waiting was the best way to ensure a good outcome for all without anyone really explaining why. The female body is sufficient as it continues to release eggs and can carry a child again very quickly.

Advanced maternal age is when a woman is 35 years or older and pregnant. These women are at increased risk of fertility issues, pre-term labor and needing a C-section. They are likely to have a child with Down’s syndrome or become pregnant with multiples which is a high risk for them.

In Early miscarriages where women were actively trying to conceive, they are likely to be still habituated to safe conception guidelines followed previously.

When a woman decides to conceive shortly after miscarriage she is unlikely to start behaviors that put her and the baby at risk. Overtime, women may start getting relaxed and take up risky behaviors again either for pleasure or as coping devices to deal with loss, this can make it harder for her to get pregnant or increase her risk of having another miscarriage.

Unlike women who are born with a set of amount of eggs that will one day stop flowing, men are generally considered sperm making machines. Trying again after miscarriage is a good idea if dad’s age is a factor because men who have children when they are older may put them to risk of autism and cancer with the added stress of coming to the world at a low birth weight.