Between The Sheets By Jennifer Karina 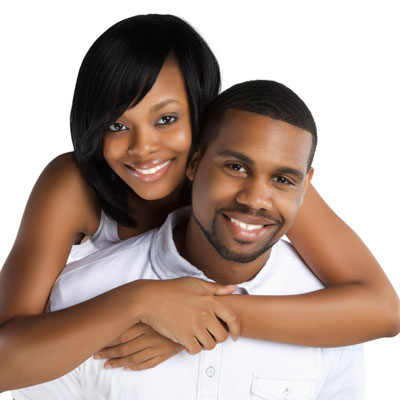 I often meet individuals who feel that they made a mistake in marrying their partner, believing that they would be happier if they had married someone else they were dating. Joyce was married to the love of her life for only nine months and she was done! “I do not feel him any more”, its no longer the same, he is insensitive, has no time for me, and our sex life has taken a nose dive!”
Like Joyce, many others experience a shift in the relationship a couple of months after the marriage. This is often, because the flare of the relationship is ebbing away. This is not unusual and what they do not understand is that every marriage goes through distinct stages. It is worthy recognising the stage that you are at and understanding the season.
As life goes through various seasons, so does marriage. Generally, couples go through predictable stages in marriage, although the intensity may vary, depending on individual personalities. For many, everything seems great, until the dream /honeymoon stage is over. The marriage then takes on new meaning and unshakeable commitment becomes key to the success and stability of the relationship.

Dream/romantic stage
The dream/romantic stage is so good that we wish it would last forever. Our hearts are filled with love and passion. This phase may last for the first two years. It is sometimes referred to as the stage of “loving under the influence”. According to Hendrix, not only is the heart full of love, but the brain is also flooded with feel good neurochemicals such as dopamine and phenylethylamine. Their effect on behaviour is the same as that of endorphin. Endorphin increases energy, feelings of well-being, a positive outlook, and sexual desire as well. During this period, the relationship is characterised by deep romance. In many ways, it tallies with our fantasies about marriage. The desire to be together and share everything is strong, and so is the sexual attraction. It is common for someone to believe that their partner makes them shine, bringing out the best in them. This is a stage that does not last long enough. If that is your level now, enjoy it, but remember it is only for a season! I still remember going through this stage when I was electrified every time I was around my husband.
responsibilities
He simply swept me off my feet. In time, the feeling wears off, though. Sexual energies lessen to give way to energies for other responsibilities. When this happens, many couples wrongly assume that something has gone wrong and their relationship no longer works. They think that they are no longer in love with their partner because they do not feel the fire anymore. The partners may not feel attracted to one another in the same way they did earlier.
There is nothing to panic about simply acknowledge that the relationship is maturing and that you are ready to move to the next level of the relationships which is the Drama /Disappointment stage, which I will discuss next week.
Enjoy every season and thrive!