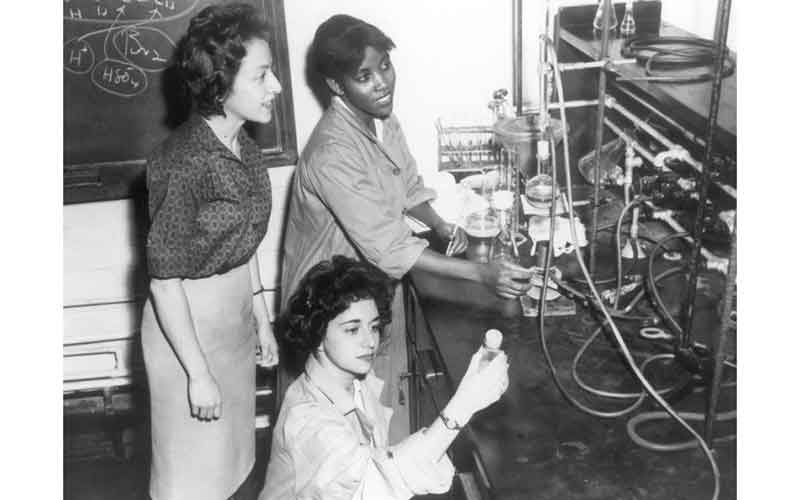 In 1989, Smith College students wrote, “We, the Smith students of today, owe Mwangi a great debt for being one of the vanguard of women who broke down racial and gender barriers, thereby making our progress a little easier.”

Ng’endo Mwangi was a woman of many firsts, she dared to venture where no African women had gone and etched her name in history books at home and abroad.

While she has not been celebrated enough back home, she has a cultural centre named after her at the Smith College in Massachusetts, USA and her name is notably among the alumni who became the ‘first’ in the relevant fields.

Today, the Mwangi Cultural Centre stands as the epitome of cultural and social spaces for black students at Smith.

Born in Kinoo, Kiambu County to Rahab Mwangi and Mwangi Muchiri, her journey towards becoming the first Kenyan female physician was borne out of sheer hard work and resilience.

After preliminary education, she attended Loreto Limuru Girls and later Smith College which is an all-women’s college in the US as the first African student in the institution’s history.

Mwangi was a beneficiary of the famous Kennedy Educational Air Lifts that saw 3,000 local students get education from an American university from 1959 and before the cusp of our independence in 1963. The foundation was organised by Tom Mboya and Gikonyo Kiano.

Graduating students like Mwangi reshaped the country irrevocably as they returned home to replace the departing colonialists from the civil service, industry, politics and other spheres of Kenyan life.

After Smith College, Mwangi attended the Albert Einstein College of Medicine in New York and returned to Kenya as the first female physician. 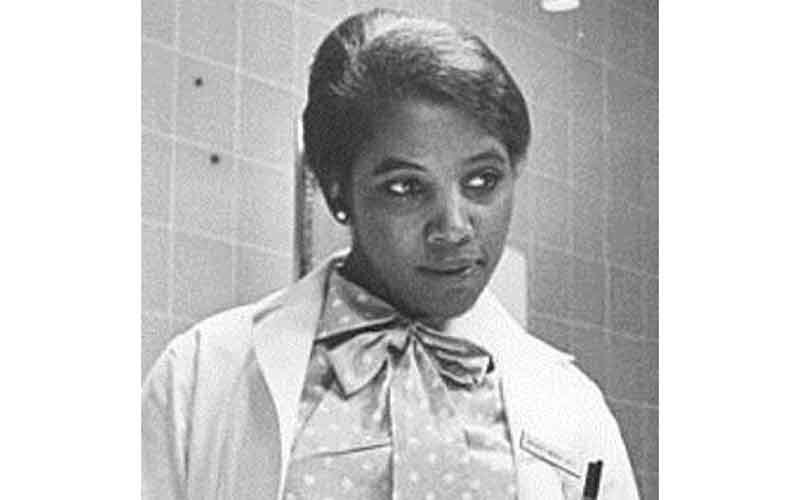 On 23rd December 1966, Mwangi, through a gazette notice gave a public notice and abandoned the use of the her given name, Florence Gladwell declaring that she would at all times be referred to as Ng’endo Mwangi.

Mwangi worked at the Kenyatta National Hospital for several years before opening her own practice in Athi River where she was the only doctor to whom locals trekked more than 80 kilometres to receive medical treatment.

She was assisted by four staffers before she opened a second clinic named Reto Medical Centre at Sultan Hamud. Reto is Maasai word meaning “help yourself so that you can be helped,” and the second clinic was merged with the first one for logistical reasons. Ng’endo oversaw the expansion of Reto to have a mobile clinic, a base clinic and a 50-bed facility as she underwent chemotherapy herself.

She received an honorary degree from Smith College in 1987, but two years later, succumbed to breast cancer.

Her daughter Wambui Mwangi is also a Smith College alumna and she delivered a keynote address during the dedication of the Mwangi Cultural Centre, after its relocation to a larger space in 2005.

By JACQUELINE MAHUGU | 20h ago