The Zanzibar International Film Festival (ZIFF) has left would-be participants in confusion after it failed to clarify if the annual extravaganza slated for July 4 to July 12 will still go on.

With many annual international film festivals having cancelled this year’s events thanks to the Covid-19 pandemic, ZIFF has never indicated cancellation of its festival. Tanzania opened doors to visitors about a month ago after opening its economy this sending signals that ZIFF would still go on.

ZIFF is East Africa’s largest film and arts festival, exhibiting the latest and best films and promoting film talents from across the African continent and beyond.

This year’s theme of the festival is ‘New Dawn’ and an idea aimed at promoting African cinema and cinema from the African diaspora, with the intention of celebrating Pan-African ideals within the creative industries. 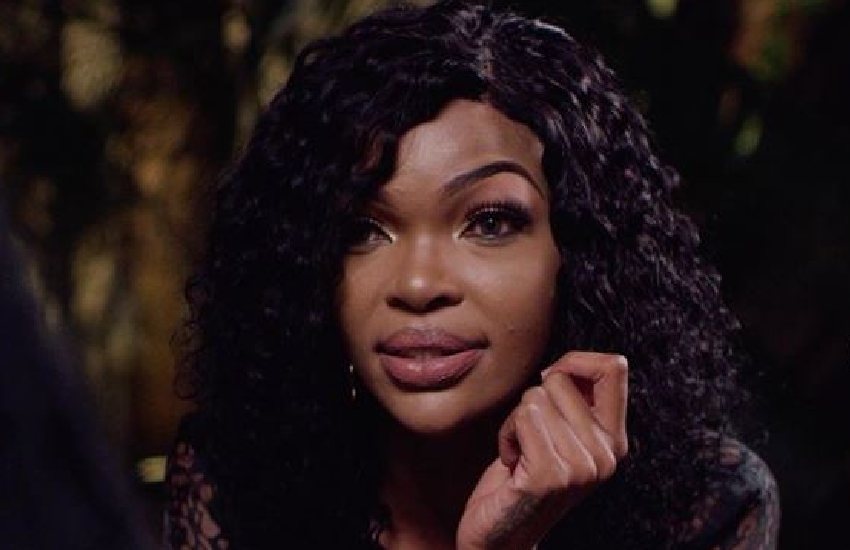 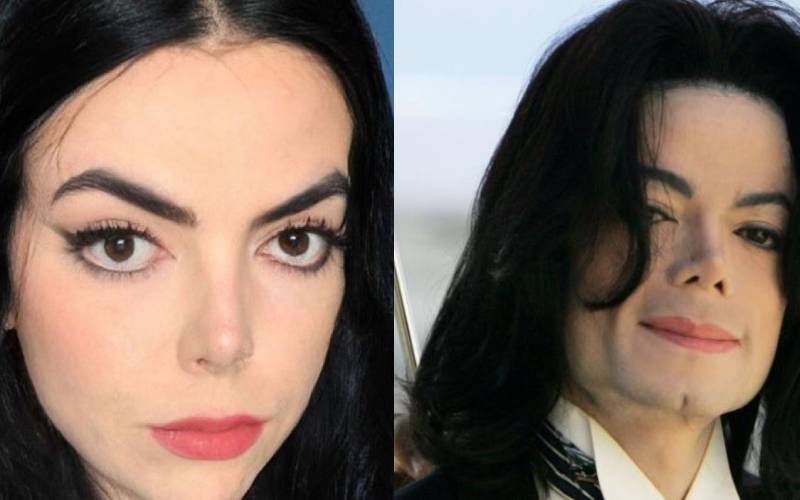 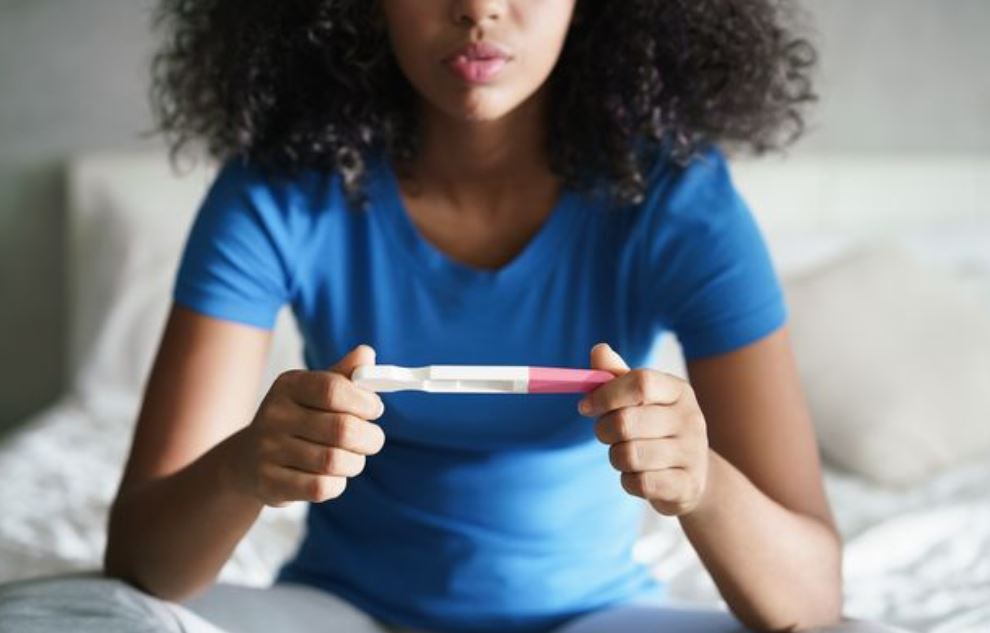 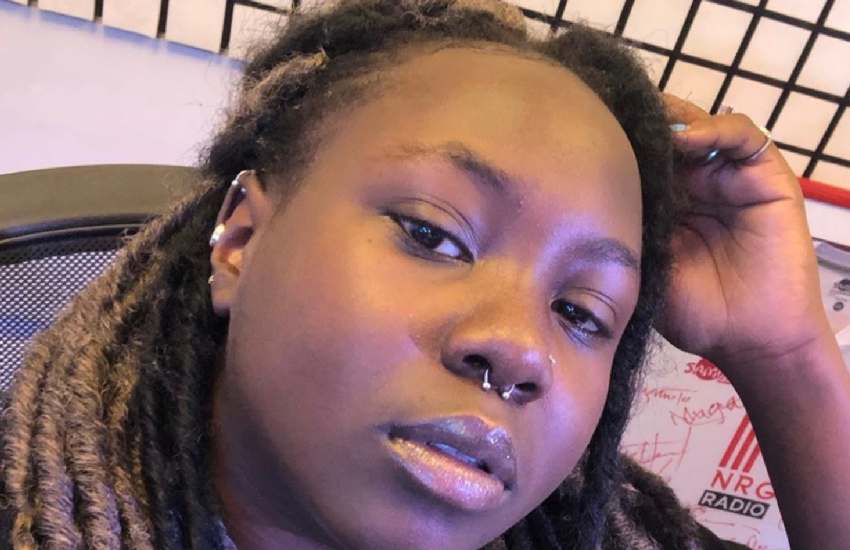 Content creator Chebet Ronoh on the ‘Girl Code’
5 days ago