The colourful traditional wedding in Nandi County caught many fans by surprise, proof of Nyashinksi’s preference to keep his private matters under wraps.

Many Kenyan women were left ‘heartbroken’ as the ‘Balance’ singer shared a photo alongside his bride, fashion designer Zia Bett on social media.

“A good thing,” he captioned their photo, referring to the common saying “he who finds a wife finds a good thing.”

The African-themed ceremony saw Zia and Nyashinski don Ankara outfits, with the latter topping off the look with a black cane.

The closely-guarded wedding was attended by singers Nameless, Big Pin, Bien Aime among others.

A video recorded at the venue depicted Nyashinski and his better half dancing on their special day. 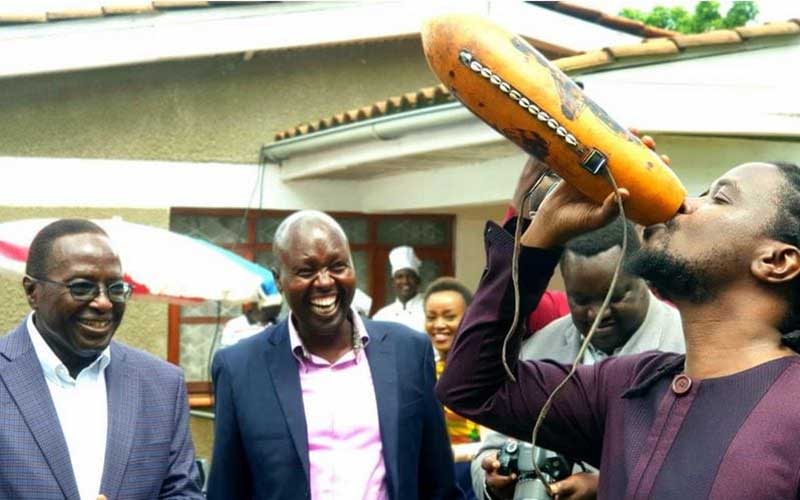 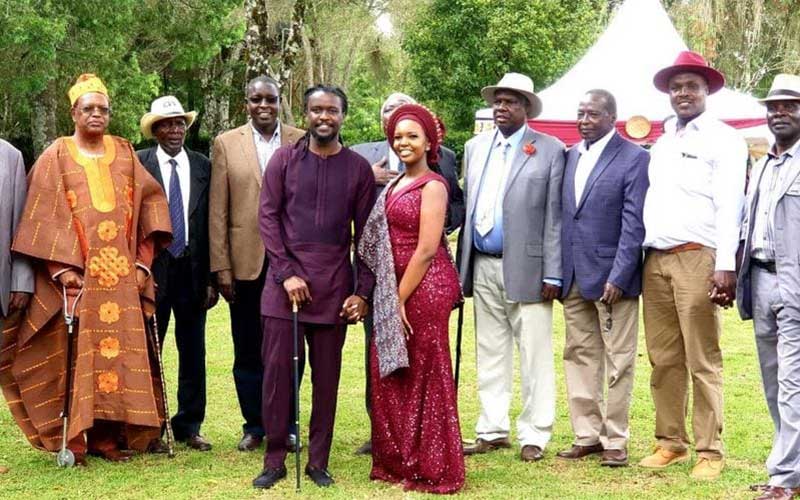 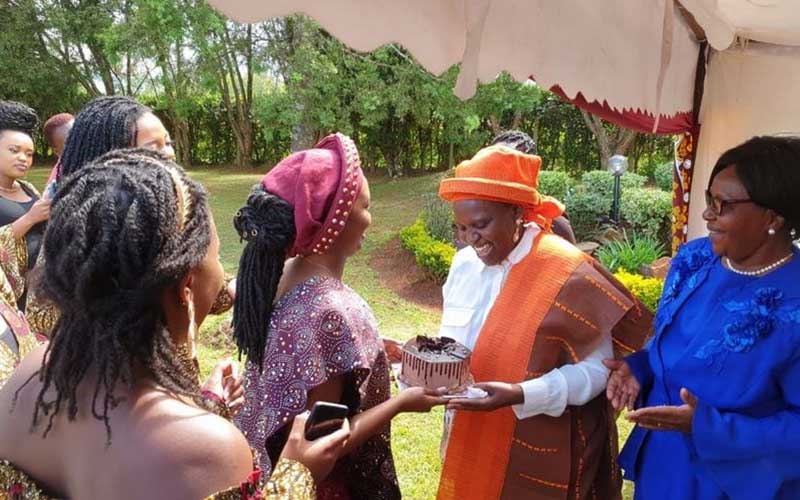 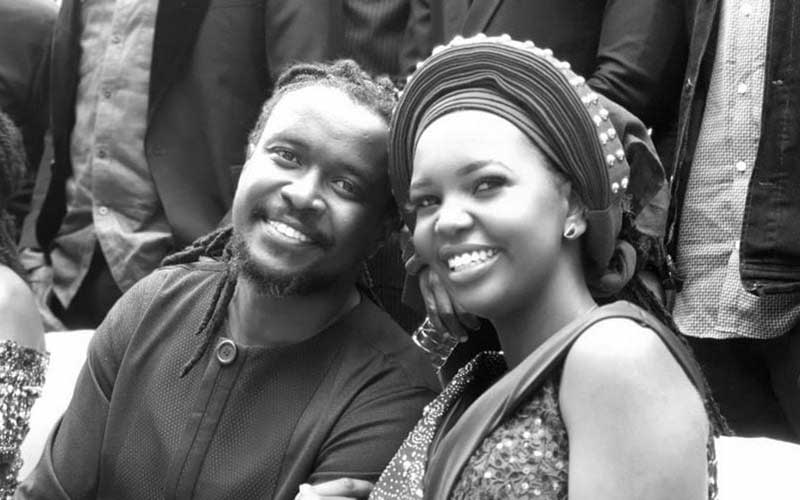 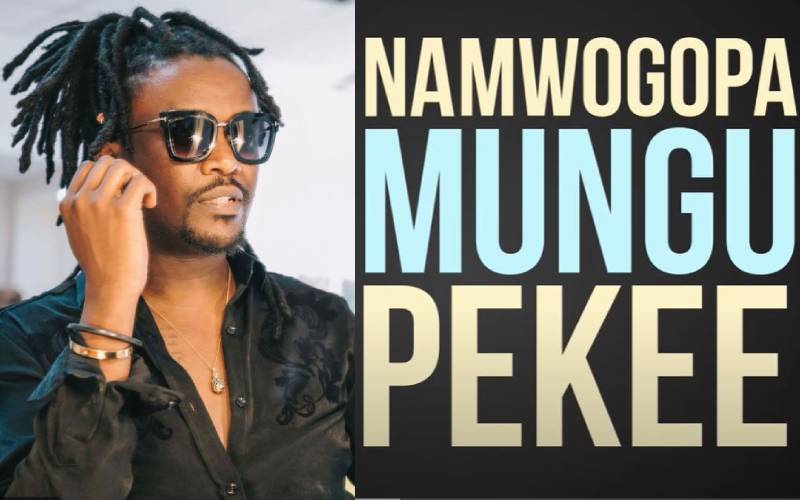