Who are hotter: skinny women vs curvy women?

The debate as to who is hotter between a skinny woman and a curvy woman varies from someone’s preferences. There are women who like being skinny while others prefer being curvy. Most guys however, tend to prefer skinny women, I am not sure how true this is.

Well, to begin with, when you take a look at most of the cover magazines, most of the women appear to be skinny. Does that mean skinny is the ideal figure to be called hot? Cover magazines with curvy women and very few, someone can actually count them.

Look at most of the runway models, a larger percentage consists of skinny women. Most of the singers and actresses that are said to be hot are skinny as well. I have heard a phrase where people say ‘slim is sexy’ and this can somehow be true.

However, when most men are asked who they prefer, they go for the curvy women. They will give you all sorts of reasons such as:

In my opinion, I think both types of women are hot. It all depends with how the woman dresses and carries herself around. Her personality can also show how hot she is, whether slim, curvy or even fat. 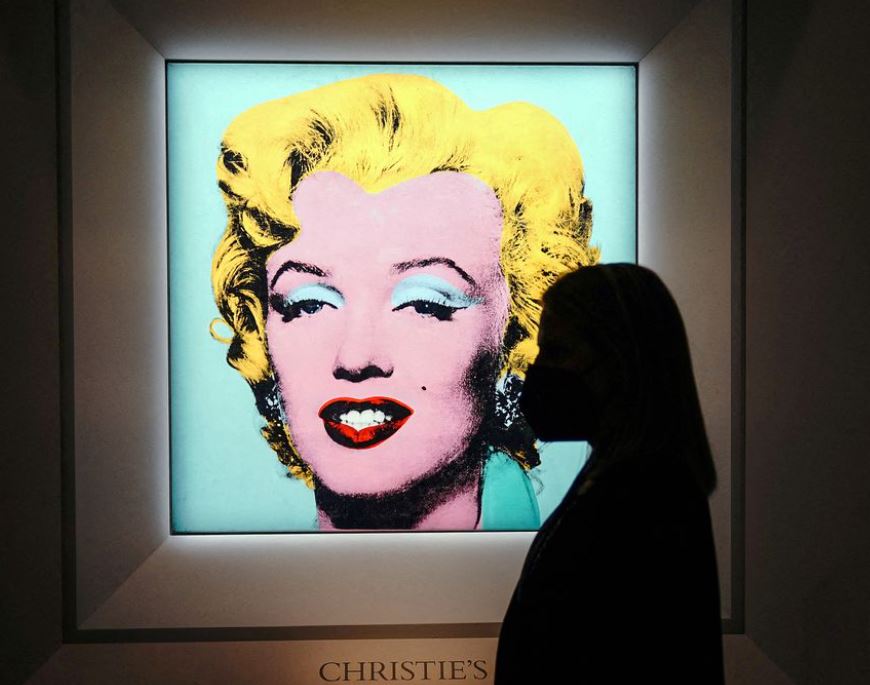 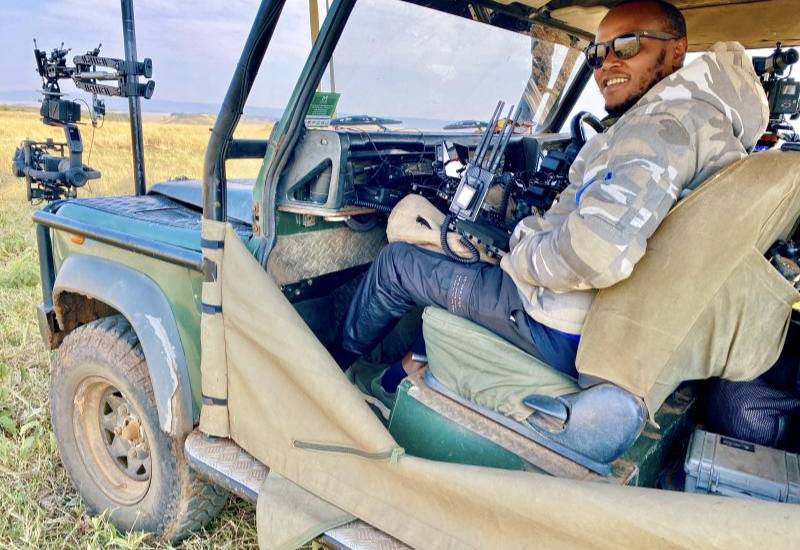 What it takes to become a NatGeo Explorer 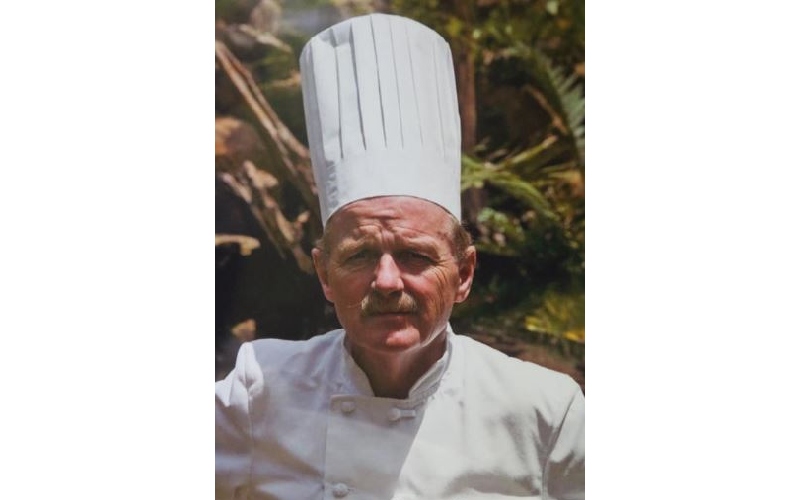 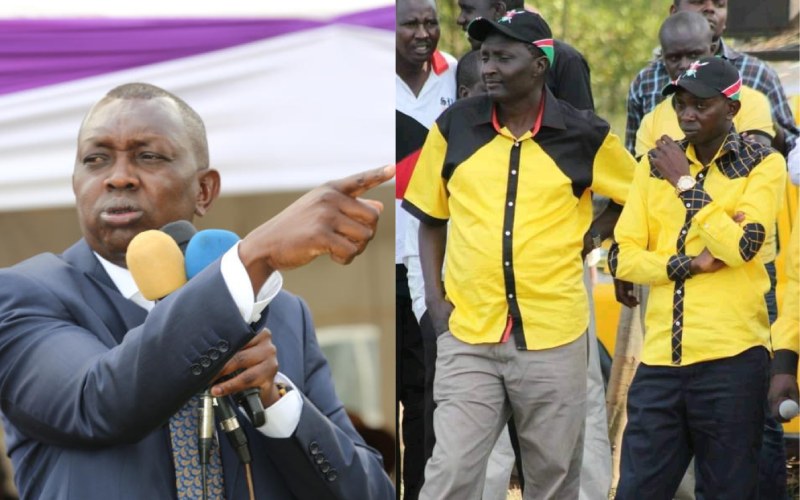 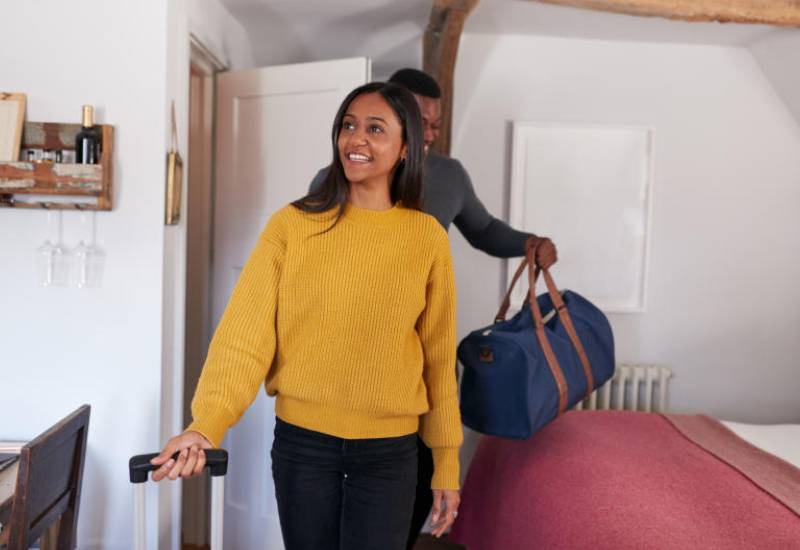 Staycations in apartment hotels: Kenyans opt for a different kind of holiday 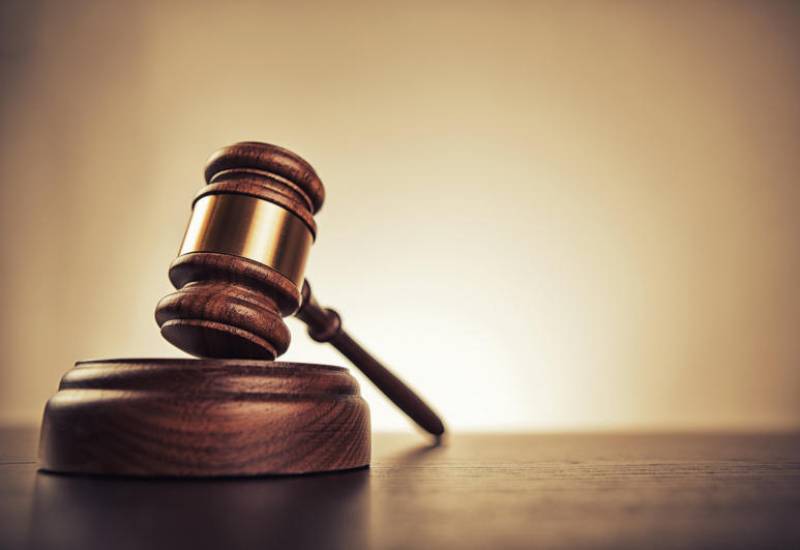 Invasion of privacy: Meru Sacco to pay woman Sh1.5 for using her image

By Julius Chepkwony | 3 months ago 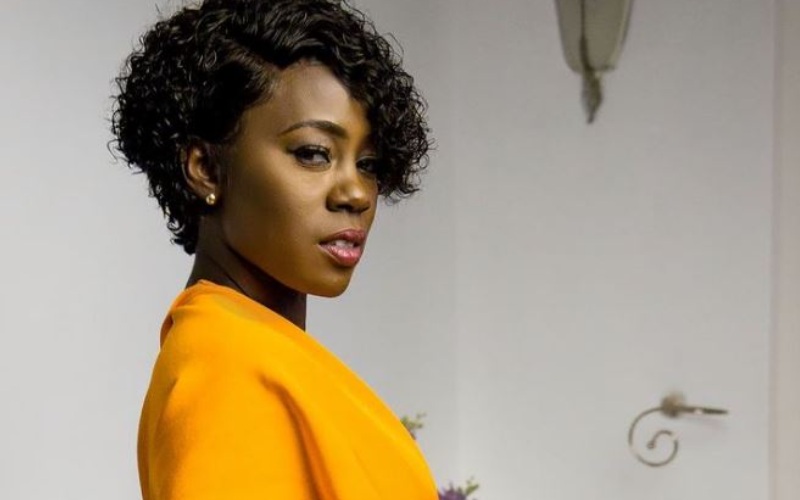