11 in court for calling Nigerian man Boko Haram in Nasra 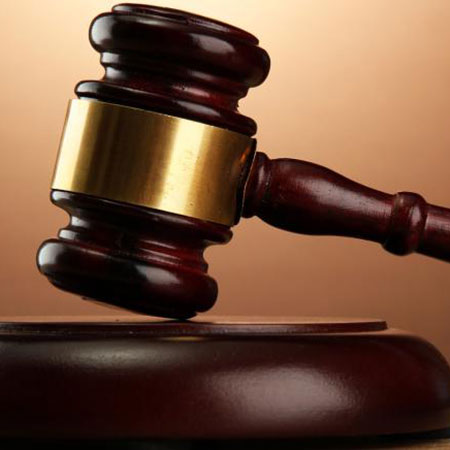 A group of men found themselves in court for allegedly assaulting a Nigerian man they accused of being a member of Boko Haram.

The prosecution said the complainant who is a Nigerian, was coming from a nearby mosque with his two children when they were attacked.

The court heard that the attack occurred after the complainant chased away a boy who had been playing with his gate bell.

A group of men came to his gate demanding to see him.

One of them, who claimed to be the father of the boy, alleged that Adenusi had beaten his son.

“You are a Boko Haram who has come to beat our children in our country, you should be deported,” the men allegedly told him.

Good Samaritans rescued him and took him to his house even as the accused continued throwing stones at his house.

In mitigation, the accused asked Makadara senior principal magistrate Victor Wakumile for lenient bond terms saying they were just rescuing the child who had beaten by Adenusi.