A mysterious monolith that was discovered in the Utah desert, leaving onlookers baffled, has disappeared. The object was originally spotted on November 18 by state officials who were helping to count sheep from a helicopter. There have been a few theories as to what it could mean, but none of them has been confirmed.

The structure believed to be man-made, was approximately 12ft tall, planted deep in the ground and made of a shiny metal, setting it off from the red rock around it. But just as mysteriously as it was found, it has now disappeared. Officials have said its removal had nothing to do with them and could instead be down to an "unknown party".

The BLM said the structure, which it described as "private property", had been removed by "a person or group" on the evening of November 27. It added that any criminal investigation would be handled by the local sheriff's office.

The exact whereabouts of the monolith was never disclosed by officials but internet sleuths quickly pinpointed its precise location, leading to a number of intrepid sightseers making the difficult journey to see it. One of those, Matt Misbach, told the PA news agency he arrived early on November 28 to discover it had already gone.

He said: "I got there early Saturday morning. When I arrived there were two young men still in their sleeping bags camping at the site. They got there at 2am that morning. The monolith was gone when they arrived."

He said other observers told him the monolith had still been there the previous evening. The metal obelisk had been embedded into the red earth. Helicopter pilot Bret Hutchings, who was among the party that discovered it, described it as "about the strangest thing that I've come across out there in all my years of flying". He told local news channel KSL TV his best guess was that it had been put there by a "new wave artist" or a fan of 2001: A Space Odyssey. 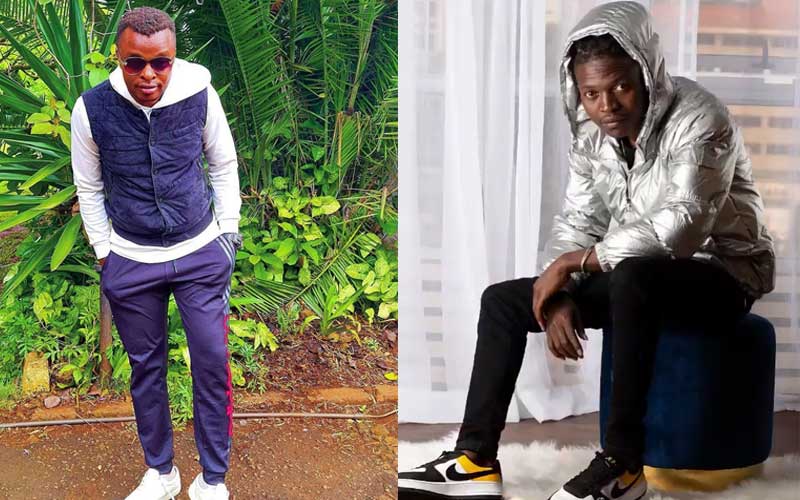 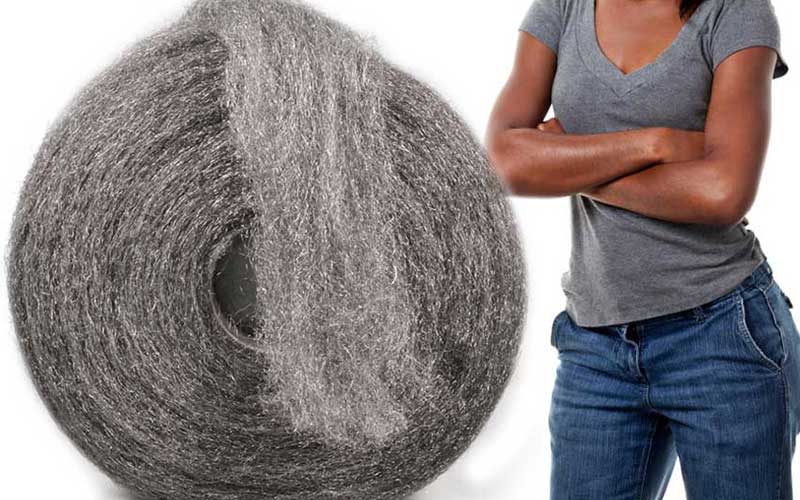 Jilted wives fattening their men with steel wool
1 hour ago 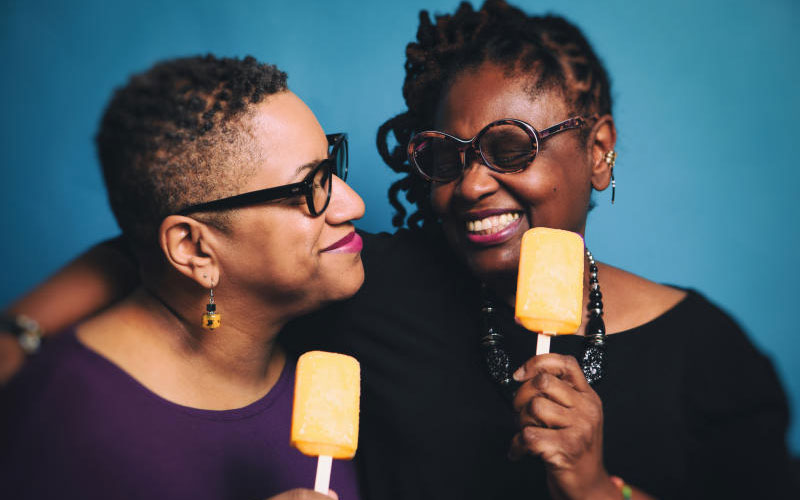