Revealed: How Nairobians are making merry despite pandemic

By Stevens Muendo
3 weeks ago

It’s 9pm and revellers at the popular Stake Out, South B, lounge in Nairobi are making merry. Here, it’s a beehive of social indulgence. Being a Friday, the weekend is coming alive. Cheers. Sips. Dance.  It’s a full-blown party spirit, the Nairobi nightlife style.

However, as the clock ticks 9.30pm, there is a little anxiety from the bartenders and the lounge security bouncers. Suddenly, the deejay turns off the music and clients are urged to clear their drinks and bills. Outside the venue, a police Land Rover awaits, armed police officers on standby. As per new government directives, all bars, pubs and restaurants in Kenya should close by 10pm, sanctions that have come with Covid-19 pandemic restrictions. For the revellers, curfew time is 11pm and seeing how much time they still have on their hands before then, they are a bit reluctant to leave the club.

“We need to close now. Everybody out,” one of the bouncers commands. It’s 9.55pm and the police officers are now walking into the premise ready to pounce. They order everyone home warning the club management of arrest would the next minute elapse before they effect the order. “These guys are on our case. How come others (clubs) are let to operate even after the 10pm hour yet we are being closed up even before that time. The eek,” the club owner rants and rave with despondency sigh before she quickly alludes, “I can’t give a bribe” to insinuate the officers could be expecting a little monetary negotiation to let the club run open a bit late.

As adamant as they come, we trail most of the pleasure-seekers to the adjacent Mombasa Road NextGen mall. Here, three vibrant clubs are still in full business. There is no sign of closure as music blares in competition octaves. In one, hundreds have come to a birthday party of a popular musician. Who cares about social distancing? Who cares about social distancing? Hugs. Pecks. Kisses. All caution has been thrown to the wind.

“Did they expect us to drink out with face masks on or what? If the club is the ultimate socialising place, what kind of social distancing do they expect us to practice. Nonsense. Does Covid exist in the first place? Have you seen anyone dying of Covid?” one intoxicated skimpily dressed girl look about 23 responds with a ‘wtf’ intonation when we ask if she is scared of Covid or being arrested for overindulgence, her blurry speech a clear sign that she has had one too many.

Since the government allowed pubs, bars and restaurants to reopen and resume the sale of alcohol last month, all seem to have gone helter-skelter as revellers trickled back to nightspots, the same that had for over five months had suffered huge losses due to the nationwide closure rule - in public places – and that were hungry to recover the lost gains.

Besides, about a month since night spots in Kenya got back to business, entertainers are yet to get back to normal business. Even though clubs and other social places where entertainers run their trade are back to business, the fact that such places have to close as early at 10pm, the time business is known to thrive in such spots has forced creatives to settle for less the amounts they are usually paid on a normal day.

“The truth is that we are getting ourselves playing for less the time we usually do on a normal day and thus we are forced to negotiate for lower rates with club owners,” Crème de la Crème told The Standard last Saturday when we visited The Clique on Ngong’ Road, the popular Nairobi joint where he was thrilling masses.

Read Also: Nairobi Nightlife is not always what it seems

“You have witnessed it happen before you. I was forced to stop playing the music at 9.30pm for fans to finish taking drinks and leave by 10pm. You have even heard them complaining that they haven’t had enough. Business is not good yet. We might take long to get back if we ever will anyway,” he added.

According to the Clique club management, sales are too low for clubs to afford full pay for musicians and deejays as the time allocated for them to do business is very short – hence the dismal business.

It has been the dilemma with many clubs that we visited along Thika Road, Kiambu Road and Rongai where revellers, mostly the youthful ones are finding it hard to adhere to the 10pm clubs closure rule. According to some bar owners, they are forced to have bouncers apply tactical and physical force to get revellers out of the clubs when it comes to the early closure hour. On the other hand, revellers argue that clubs are being unfair to them as they let them purchase drinks at hefty cost only to chase them away before they can enjoy them.

“Why should you let me buy for example whiskey at Sh6,000 and the next minute you are asking me to leave as you want to close the premise. That way, I will feel conned as I would have bought the drink at a cheap rate would I have picked it from a liquor store, to have it at home,” says 27-year-old Lewis Juma whom we found complaining in a Rongai club.

A similar problem faces the Public Service Vehicles (PSV) transport sector that now has its operators taking a warpath with the government as they accuse it of discriminating against them as they claim that the rest of the sector has gone back to ‘normal’. This week, through its chairman Simon Kimutai, the Matatu Owners Association (MOA) claimed that its members have been suffering major losses thanks to the social distancing rules imposed on them by the Ministry of Health due to Covid-19.

“We need fairness in the implementation of Covid-19 containment measures. Discriminating against PSVs by portraying them as a vector in the transmission of Covid-19 is in bad faith,” Kimutai is quoted to have remarked. This comes during a week when a rigorous police crackdown started in major highways and towns as many PSV vehicles started carrying full load – breaking the half given capacity rule.

A cross-check by The Standard in major PSV terminus showed that passengers are no longer being subjected to given Covid-19 containment measures of handwashing and sanitization. Many are riding without their facemasks on. According to the PSV operators, the government is being unfair by applying what to them seems as double standards as the same rules are not being imposed on airlines and boda boda operators. 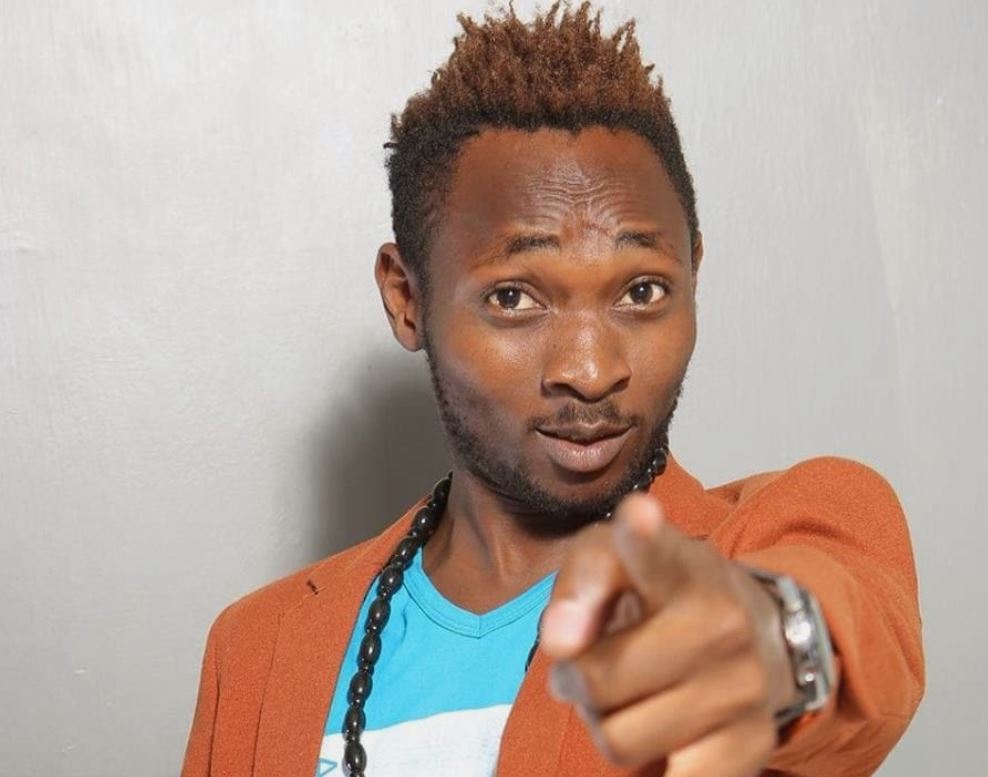 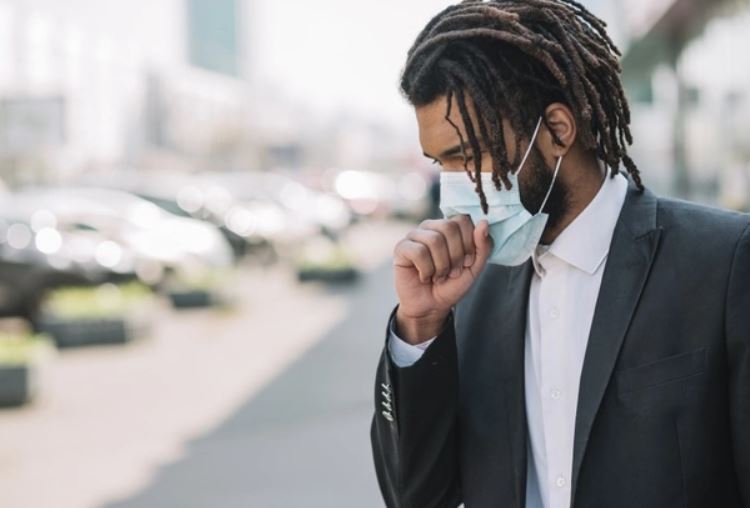 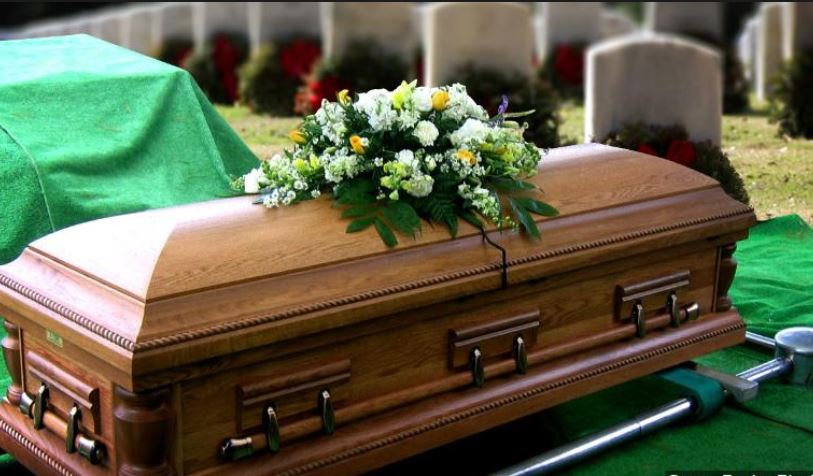 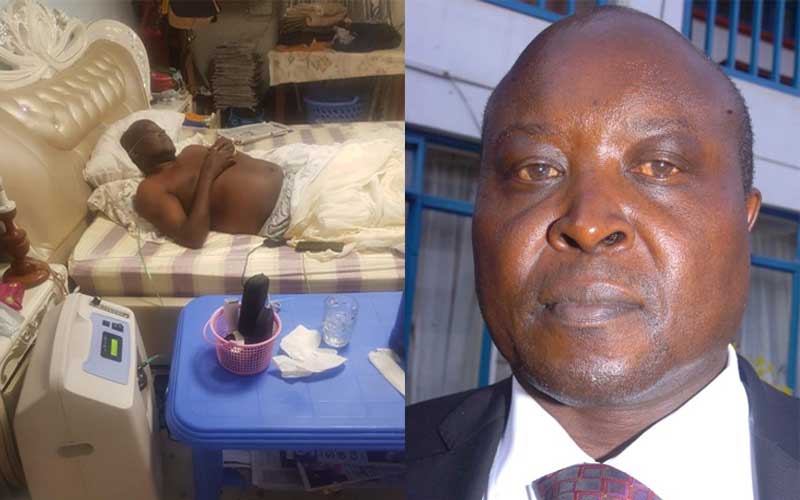