It was hard dancing with Diamond, Zuchu confesses

Fast-rising WCB singer Zuhura Kopa alias Zuchu admitted that it was difficult to dance with Diamond Platnumz during the video shoot for their new song dubbed Cheche. Zuchu said that she was initially hesitant due to the respect she has for Diamond, who is her boss at WCB. According to her, it took the intervention of Diamond's manager Sallam SK to put her at ease.

“It’s so hard to dance in that manner with someone you respect. But I thank Sallam SK, he helped a lot in making me comfortable,” she said.

However, the said collabo was recently pulled down from YouTube following a copyright strike, with some netizens speculating that it could be a conspiracy to take down Zuchu. But Zuchu affirmed that the video will be back online in no time because she strongly believes that it is a misunderstanding and her team is working to solve the issue.

“The Cheche video will be back soon. WCB is a huge team and the technical team is already working on it,” said the singer.

In a rare move, singer Harmonize lectured one of his fans who reached out to him with news that Diamond and Zuchu’s song had been pulled down from YouTube. An angry Konde Boy lashed out at the fan, saying that it’s not good to celebrate other people’s misfortunes as a copyright strike is not a new thing in the music industry.

"So, what's making you happy here bro? You are out here bringing this news with so much excitement. Or you thought you would make me happy? It is an accident at work, and copying a style is normal especially if you have done many things in the Bongo industry. Through God's grace, it will be back. Let's us sympathize with each other so that we receive God's blessing," he wrote.

This comes barely a week after fans turned the heat on the two for allegedly copying Tanasha Donna’s lyrics in the said song. The backlash came after Tanasha put up a short video jamming to her song Ride ft Khaligraph Jones, insinuating that someone had stolen her lyrics. The video sparked wild reactions as fans were quick to notice the similarity in the Spanish used in Tanasha’s song and the intro in Zuchu’s song featuring Diamond.

By Meresia Aloo | 2 months ago 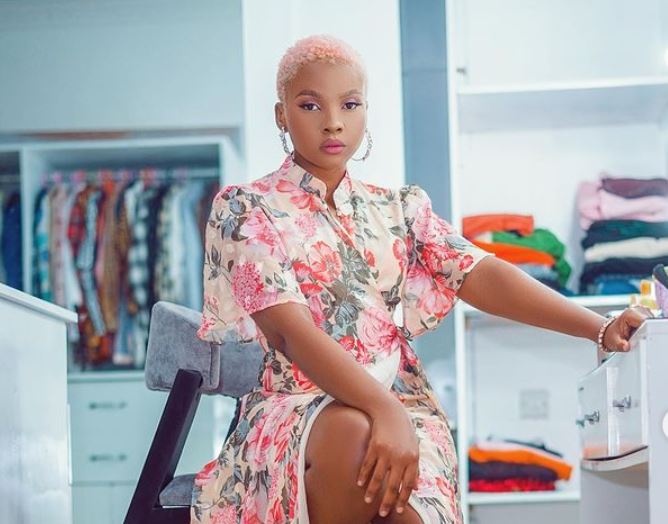