How Brad Pitt was 'saved' when he arrived in Hollywood with just Sh35,000 to his name

Brad Pitt has not always been a Hollywood legend with glitz and glamour being part of his everyday life. There was a time when he was running desperately short of money and was only saved from being destitute by Country singer Melissa Etheridge.

Brad, now 56, arrived in Los Angeles with dreams of making it big in Hollywood but with just Sh35,000 ($325) to his name. With nowhere to live or even sleep, Brad was fortunate enough to be taken in by Melissa, who believed there was potential in the aspiring actor to go all the way to the top.

Melissa let Brad sleep on her sofa, so he didn't fritter away the last remnants of his cash on a place to get his head down. He has been eternally grateful ever since for the help and kindness that was extended by Melissa before he got his break.

That wasn't all the help the Grammy Award-winning artist helped Brad as she taught him to fly fish, so that he could land one of the roles that helped propel him towards his more famous films. In 1992, Brad was going to audition for a starring role in Robert Redford’s film A River Runs Through It.

ALSO READ: Brad Pitt and Jennifer Aniston are 'back in love'

Speaking on a radio show in 2011, Melissa revealed her part in helping Brad's audition. She said: "I taught Brad Pitt how to fly fish… he had this audition, that's back when they auditioned Brad Pitt. He had an audition for A River Runs Through It. For the audition, he came to my house because I had a swimming pool, and I taught him how to fly fish in the swimming pool."

Brad obviously landed the role and the rest was pretty much history as he has now worked his way to a point when auditioning is a thing of the past and roles are now written with him in mind. 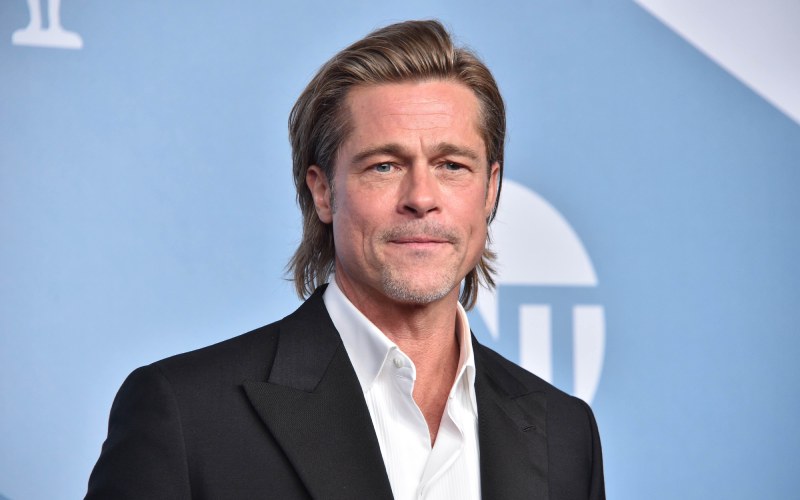 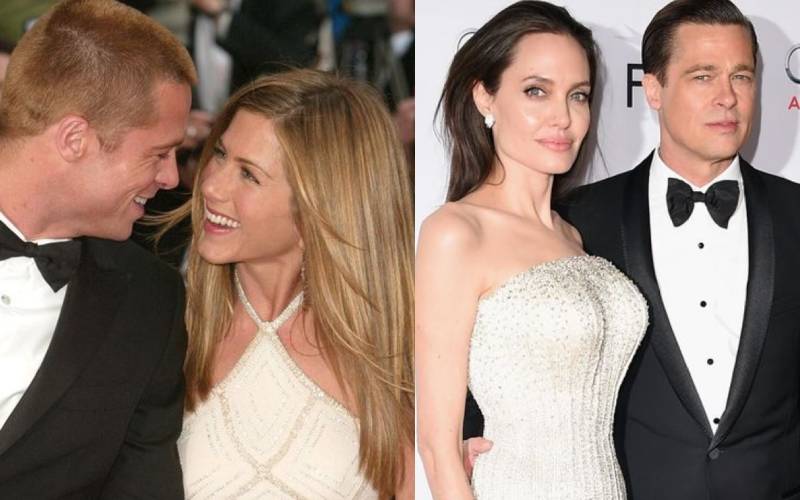 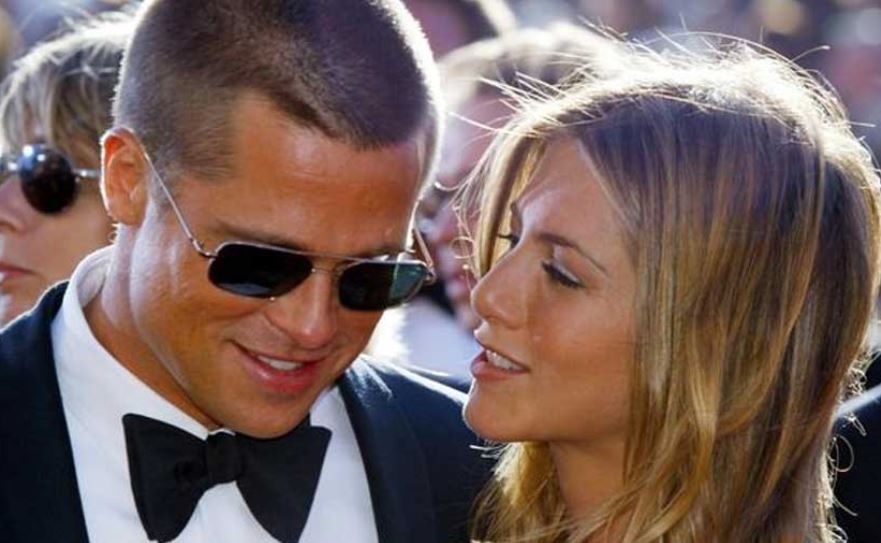 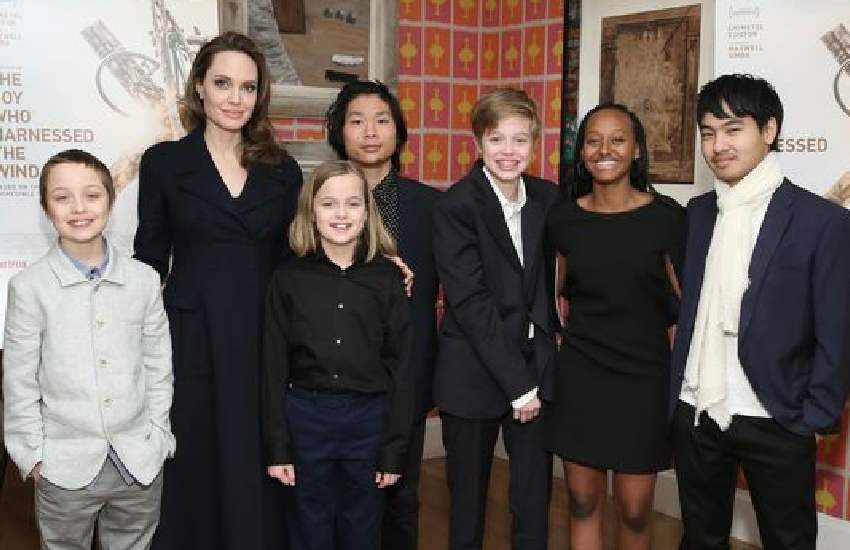