I have never met him: Mobetto on rumours Jaguar fathered her child

In order to dispel rumours that one of her children could have been fathered by Kenyan musician-turned-politician Jaguar, Tanzanian socialite Hamisa Mobetto has set the record straight saying she has never met him.

“I have never met Jaguar in my life. I have been to Kenya many times but I have never met him. I don’t know him and so it surprises me when people claim that Jaguar is the father (of my baby) but fame comes with its price,” Mobetto said. 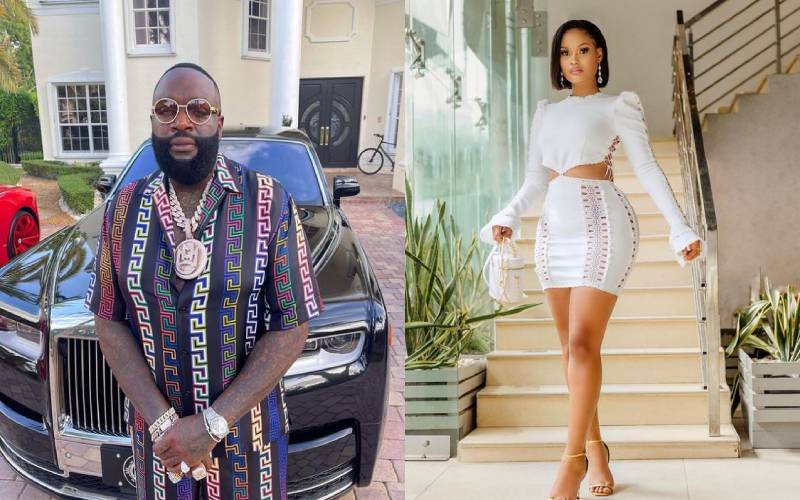