Princess Beatrice's wedding has been cancelled due to the coronavirus pandemic, according to reports.

However, tonight it emerged the whole wedding has now been axed.

Due to coronavirus concerns, “the invitations were never actually sent out,” a source told People.

A spokesperson for the couple said: “There are no plans to switch venues or hold a bigger wedding. They aren’t even thinking about their wedding at this time.

“There will come a time to rearrange but that’s not yet.”

Read Also:Harry and Meghan 'did not consult’ royal family before stepping back from senior roles

They had already postponed the wedding twice due to the scandals surrounding Princess Beatrice's father Prince Andrew and his former friendship with convicted paedophile Jeffrey Epstein.

Beatrice and Edoardo began dating in autumn 2018 and the elder princess of York is set to inherit the Italian title of "Nobile Donna" or "Contessa" from Mozzi's father, Count Alessandro Mapelli Mozzi when the couple eventually tie the knot.

Only the first six people in the line of succession have to obtain the Queen’s permission to marry, but it is likely the monarch would have been among the first to be told by her granddaughter of the impending nuptials.

Edoardo, known as Edo to friends, was engaged to successful architect Dara Huang just before he met Beatrice.

He popped the question to mother of his son Christopher 'Woolfie' Woolf three years before meeting the Princess.

But the property tycoon left the mother of his former fiancée “broken to pieces” when their relationship ended and he started dating Beatrice.

Talented architect Dara, a successful businesswoman who has her own design company, hadn't told all her family about their split and her mother Lily didn't know about the separation until the news hit the papers. 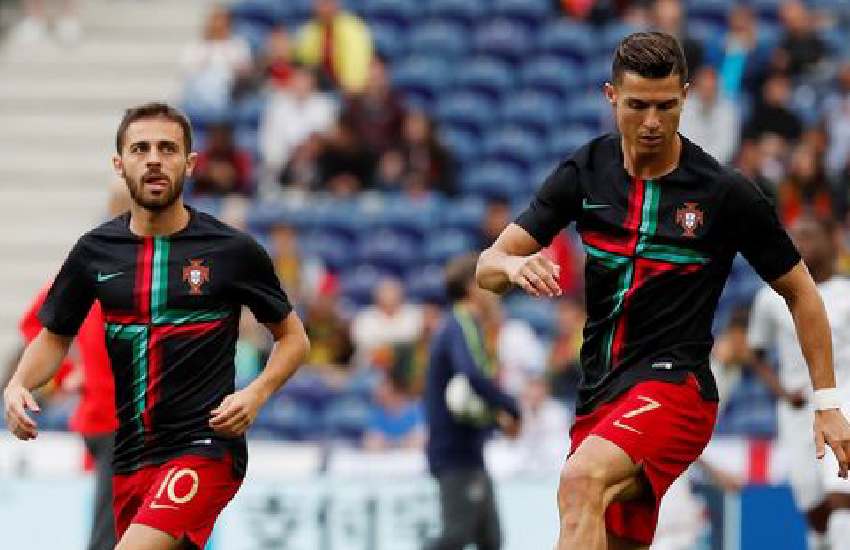 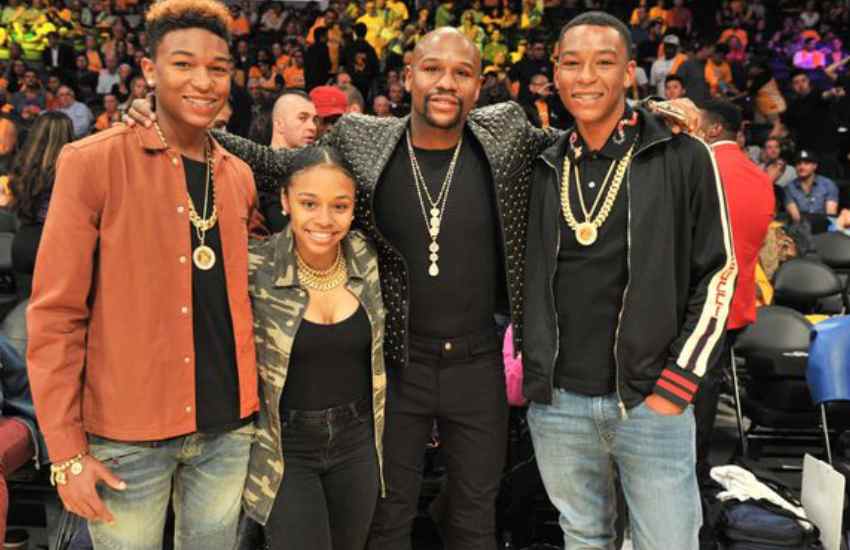 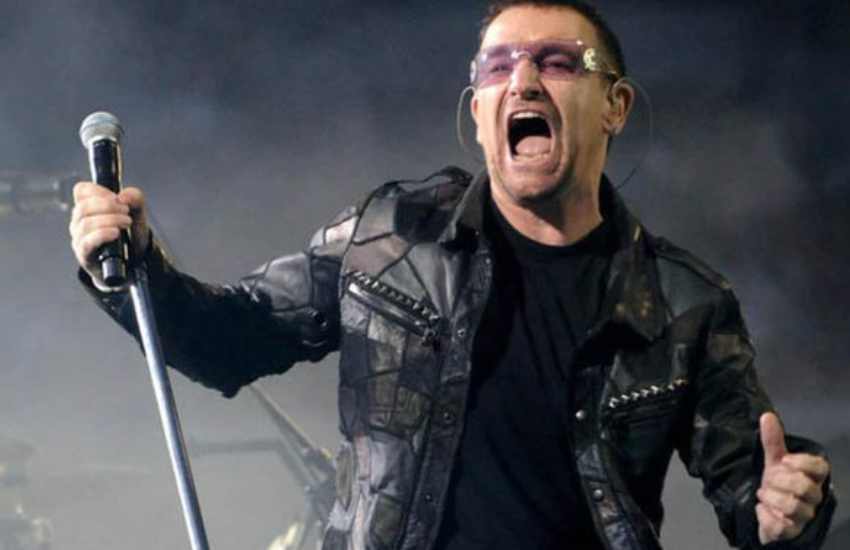 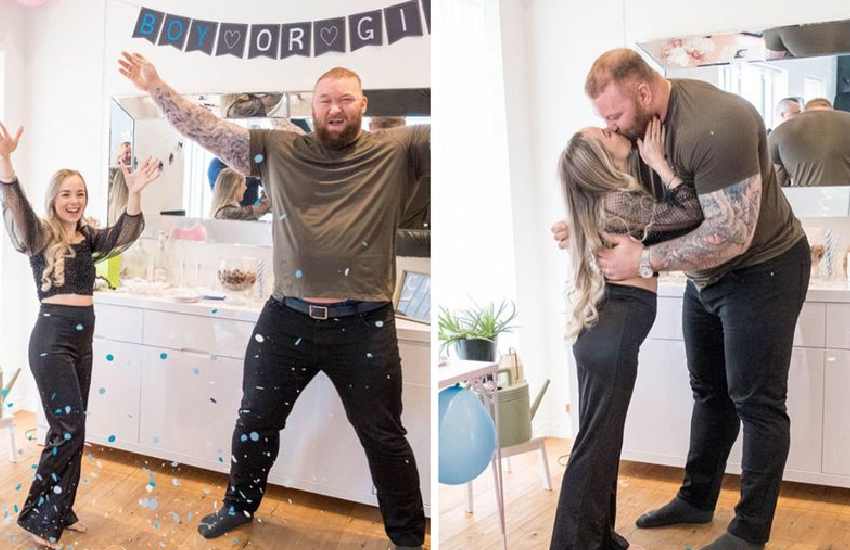 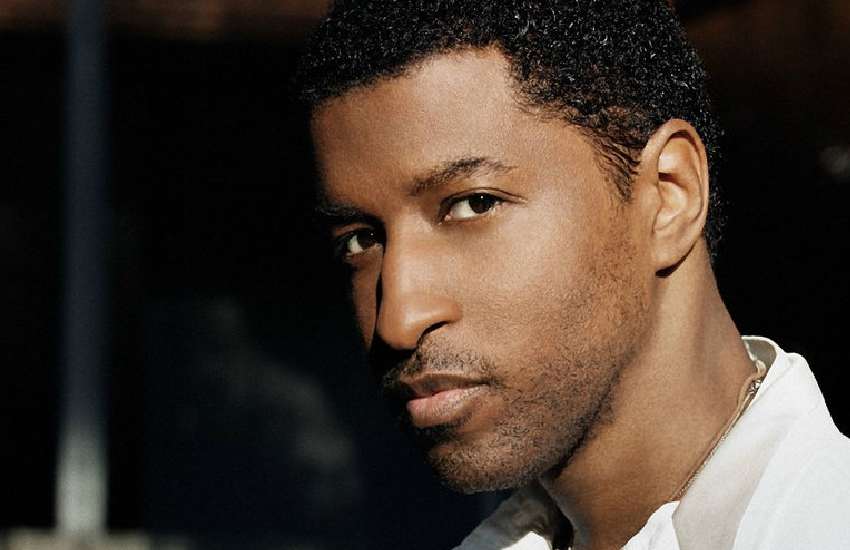 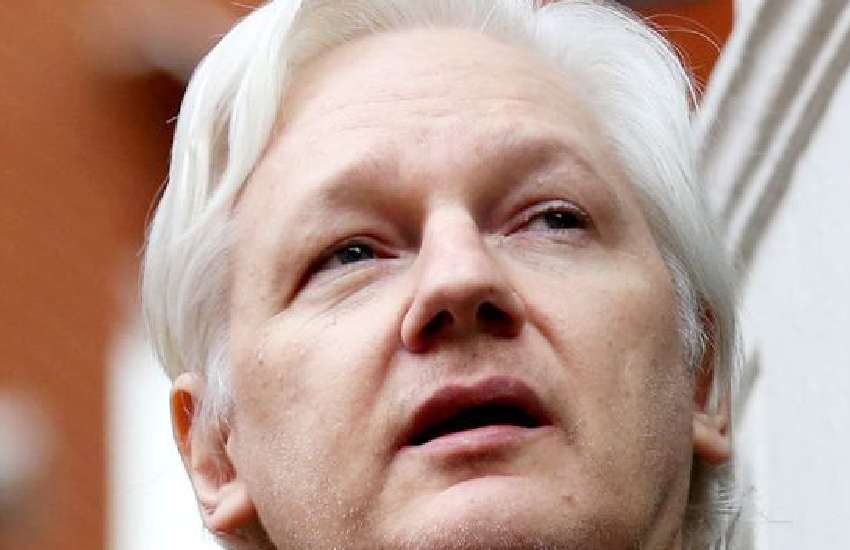 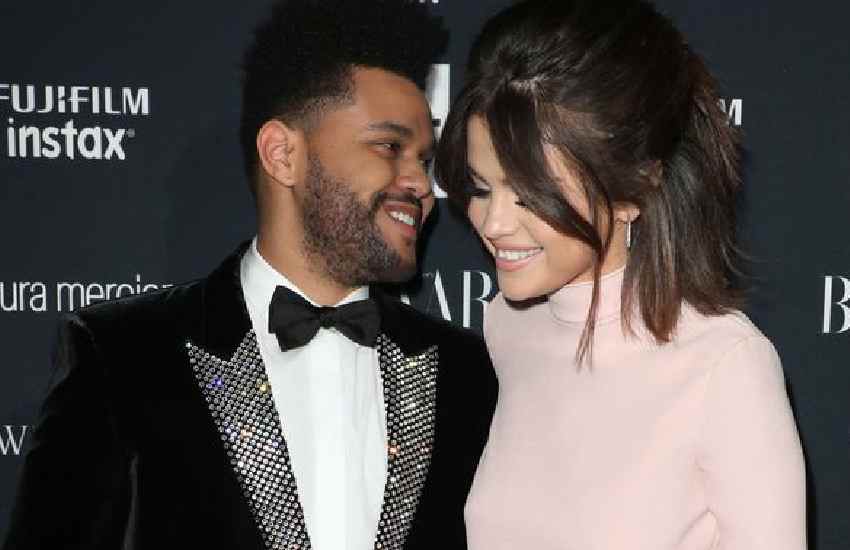 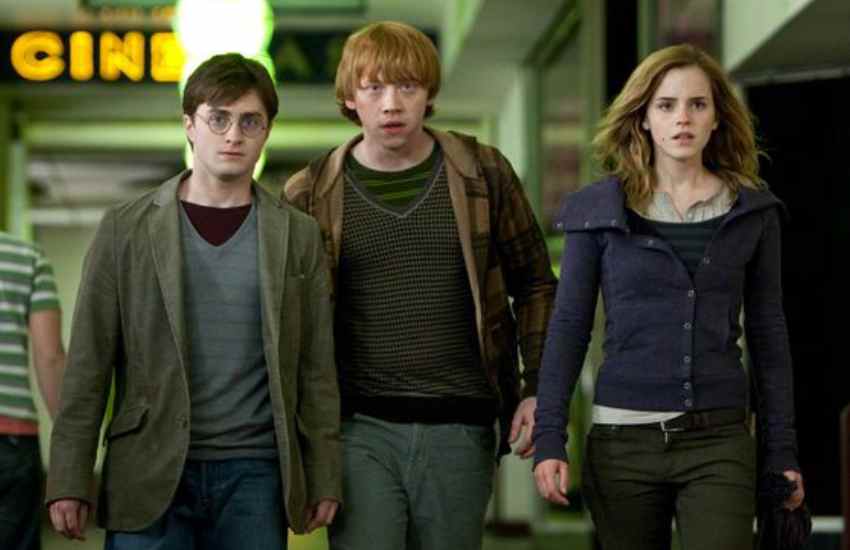 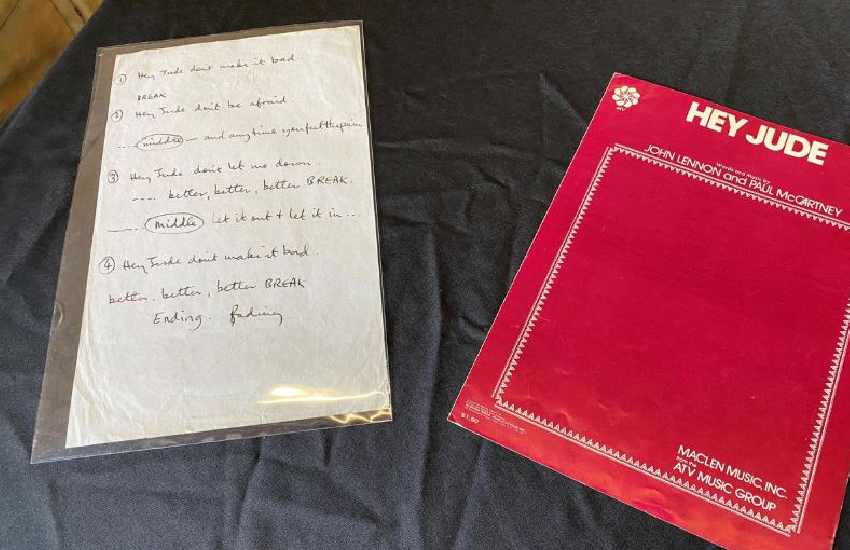 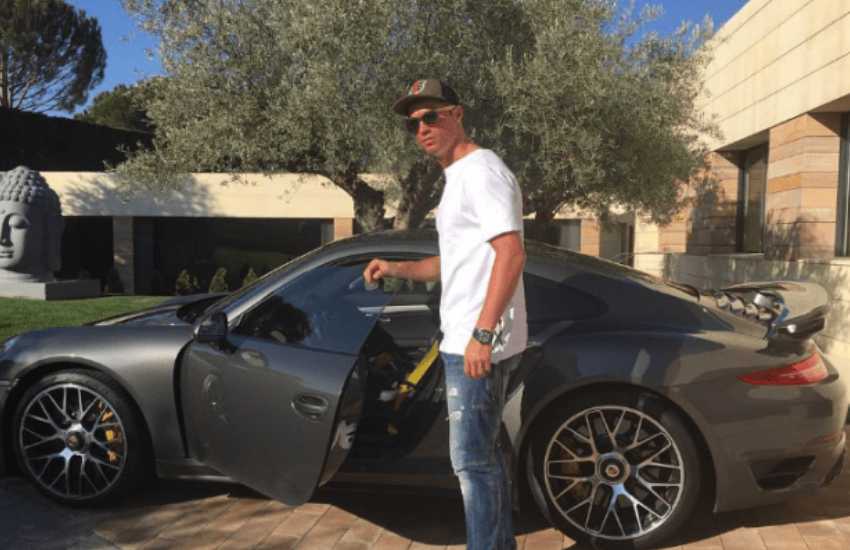 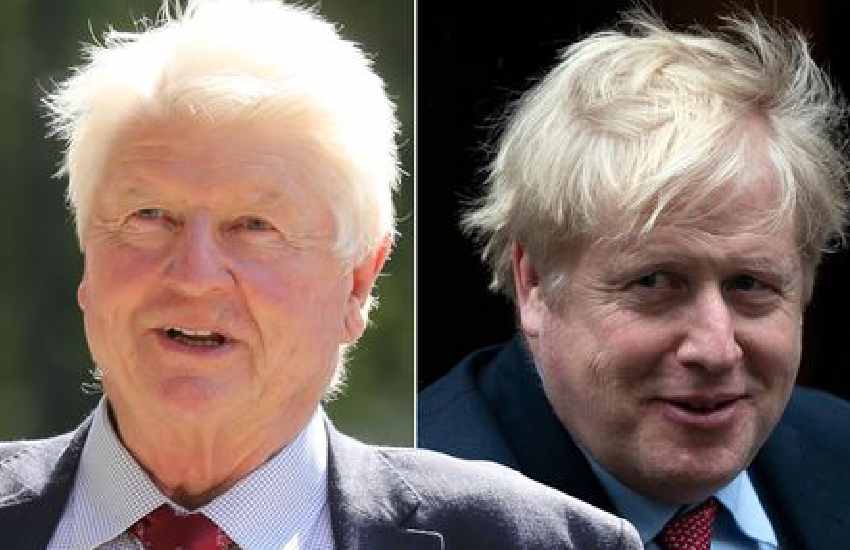 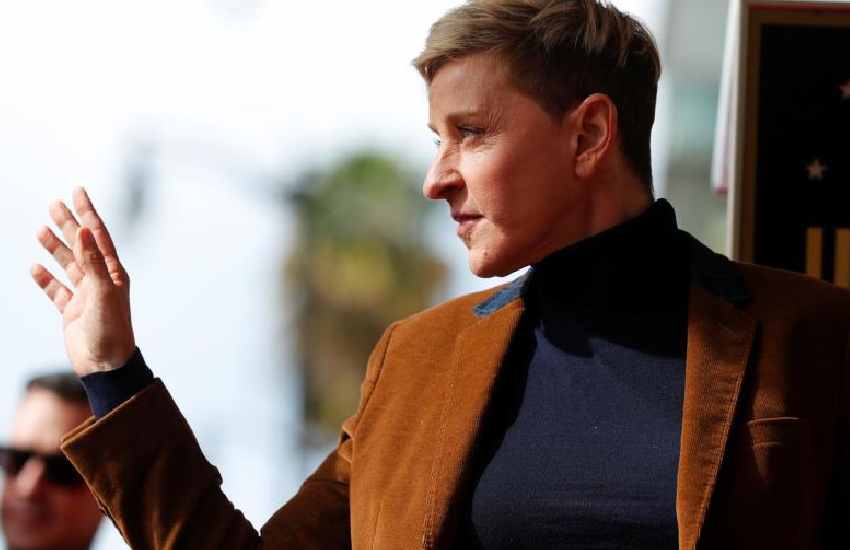