Helen McCrory has died unexpectedly at the age of 52. The talented British actress, who starred as Peaky Blinders matriarch Aunt Polly and as Clair Dowar in the 2012 James Bond film Skyfall, died suddenly.

In a heartbreaking statement confirming her death, her husband Damian Lewis wrote: "I'm heartbroken to announce that after a heroic battle with cancer, the beautiful and mighty woman that is Helen McCrory has died peacefully at home, surrounded by a wave of love from friends and family."

He added: "She died as she lived. Fearlessly. God we love her and know how lucky we are to have had her in our lives. She blazed so brightly. Go now, Little One, into the air, and thank you." Helen had been married to fellow actor Damian since 2007 and shared two children with him - daughter Manon, 14, and 13-year-old son Gulliver.

Her last public appearance was on March 12's episode of Good Morning Britain, in which she and Homeland star Damian spoke about their charity work. She sparked questions from fans at the time after Kate Garraway pointed out she sounded croaky-voiced.

She'd originally been cast as Bellatrix Lestrange in the Harry Potter films, but had to pull out when she first fell pregnant. The role went to Helena Bonham Carter instead, but Helen was later cast as Bellatrix's sister Narcissa Malfoy for the Deathly Hallows Part 1 and Part 2 films.

She'd appeared in The Count Of Monte Cristo, 2005's Casanova and The Woman In Black: Angel Of Death. But it was her portrayal of Cherie Blair in 2006's The Queen that catapulted her to household name status, after years of treading the boards with her theatre work.

She recently appeared in a string of TV shows in 2020, including Who Wants To Be A Millionaire? drama Quiz, political thriller Roadkill, and was the voice of Stelmaria in His Dark Materials.

Helen was awarded an OBE in the 2017 honours list for services to drama.

In case you missed it, Wiper party leader Kalonzo Musyoka was featured in a comedy skit by popular comedian Crazy Kennar.

It seems that no matter what a photo is of if you post it on the internet, people will always manage to find something to criticise. 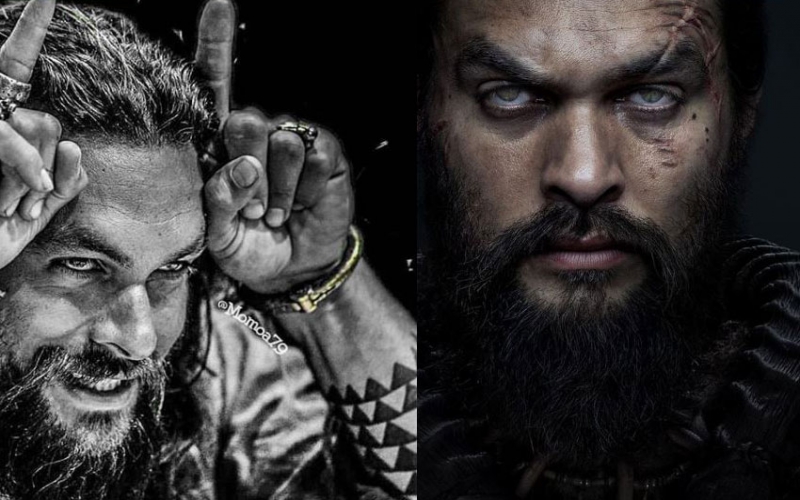