Married dad who wears skirts, high heels to prove clothes have no gender

A dad who proudly wears pencil skirts and high heels is determined to prove clothes have no gender. Mark Bryan, an engineer, wears his tight skirts and stilettos whether he's at home, at work or in town. The married father, who is American but living in Germany, says he dresses that way "because he can" and his wife is fully supportive of his outfits. To him, clothes are not gendered. He said that with stereotypical "male" trousers there are only a few options, but with skirts, there is more of a range of colours and styles - that's what inspired him to expand his wardrobe. And Mark says heels make him feel empowered and not conforming to stereotypes has given him confidence and strength.

"I dress like this because I can. Just to be different," the head coach of a football team told Bored Panda in an interview.

"I have always admired the women that wore tight skirts and heels. Not sexually, but the power they presented. I don’t dress to be sexual but to dress like any professional woman would. To me, clothes have no gender."

READ ALSO: The rise in trend of men who wear dresses

Mark says his favourite is a five-inch stiletto and he loves the way they make him feel. When asked how people react to him, he said he gets a lot of compliments from women. Men tend to ask questions, he says, but aren't as complimentary. Mark says he has been wearing heels and skirts for the last five years. He says he remembers when it was unusual for girls at school to wear trousers - but they've now become a non-gendered item of clothing. So why can't skirts and heels be the same, Mark asks, as he tries to break down gender stereotypes. 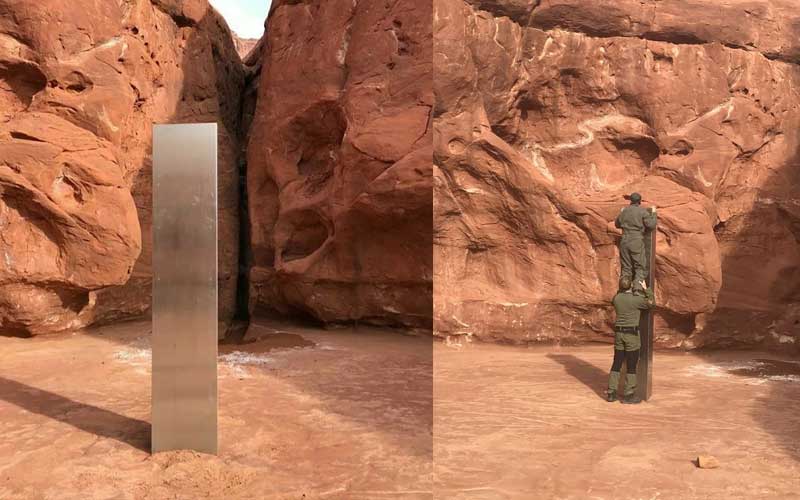 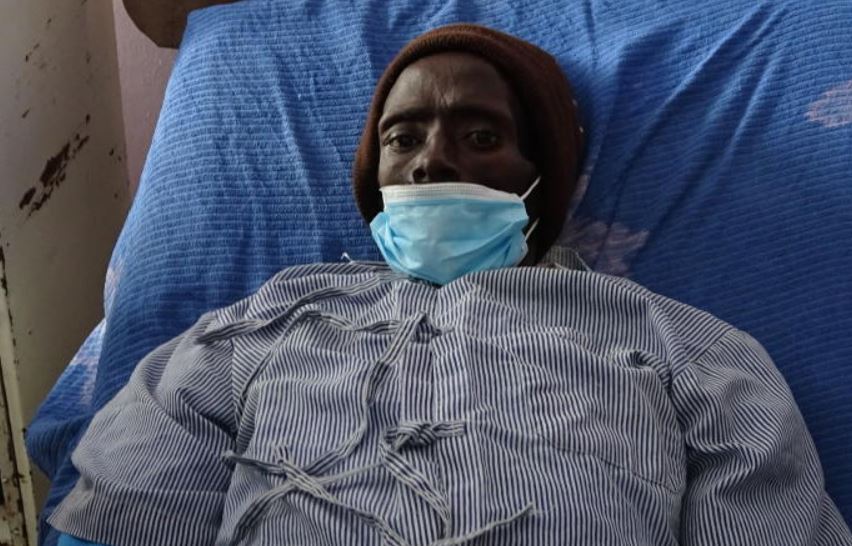 Kericho man accidentally taken to the mortuary speaks
4 days ago