By Nairobian team | 3 years ago 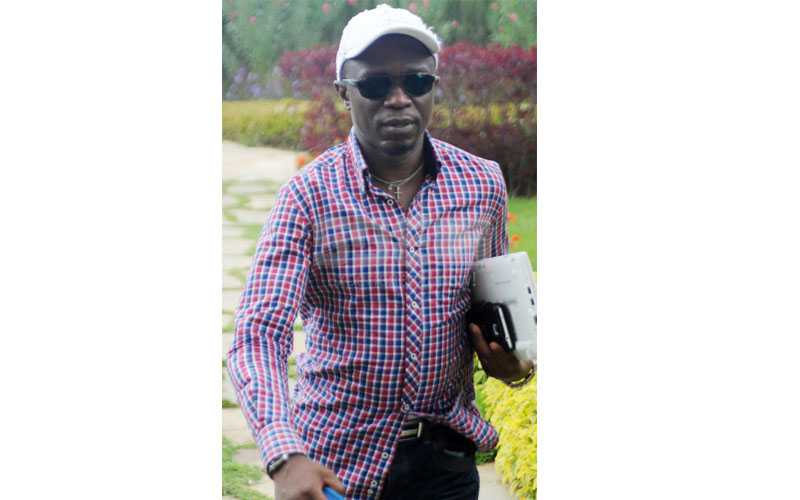 Flamboyant and abrasive Budalang’i politician Ababu Namwamba, now Chief Administrative Secretary in the Ministry of Foreign Affairs, has been accused by some of his relatives of getting too intimate with relatives.

Some of the cases involving Ababu, a former Budalang’i MP, had to be settled by village elders after the accusations caused divisions and disunity in a family where the former ODM secretary general is the wealthiest and most powerful.

Multiple interviews with his family, close relatives, friends, community elders and even a Catholic priest, paints a disturbing picture which even his mother is seemingly helpless to resolve.

In one case, Daniel Namwamba, Ababu’s paternal uncle, told The Nairobian that Ababu got too close to Margaret, the Ugandan wife of Johnny Namwamba.

“Ababu was then a high school student at Kolanya Boys. We realised what had happened when Ababu was at the university,” said Daniel.

Margaret, who later left her husband, gave birth to a girl.

And in a strange twist, Ababu was later accused of knocking up the girl!

“Unfortunately, the baby died. When she was in secondary school, Ababu was the one paying her fees. Then she got pregnant in 2015.”

Daniel adds that Johnny told Ababu, “I wasn’t there when you were making my daughter pregnant.  Deal with it on your own.”

Ababu is currently in New Delhi, India. The Nairobian sent him WhatsApp messages enquiring about the allegations and alleged victims, but he did not respond by the time of going to press, neither did he pick our calls made earlier, three weeks ago to be precise, to comment on the allegations.

Daniel recalled another incident when Ababu was a law student at the University of Nairobi in 1995. He was living with his sister at some point, received disturbing reports from her daughter (Ababu’s niece).

The matter was settled at the family level. Ababu fled and found refuge in his Uncle Daniel’s house in Nairobi’s Huruma estate for eight months.

Daniel disclosed that: “I was drinking at a popular bar in the city when Agnes’ husband came looking for me. He was angry and told me that he had been looking for Ababu, whom he understood was living in my house.  He insisted that I had to take him to my house, which was rather worrying as it was very late at night. Then he showed me a Somali sword that he was carrying. But I prevailed upon him to drop his intentions. I could not believe the shocking news and couldn’t wait to get home to kick out Ababu from my house.   Fortunately, he got a hostel and moved out.”

Daniel narrated another incident which led to a major fallout.

“These cases are well known in the village and everyone fears him.  No one can dare ask.  But at my age, I have little patience for pretenders,” says Daniel.

“There is so much that this boy has done and as a family we are not happy,” concludes Daniel.

When we contacted him, Johnny asked us to speak to Ababu. “All those things you are saying, how do I come in (sic)?  Call the girl and ask her. Or call Ababu.  Don’t call me over such things again.”